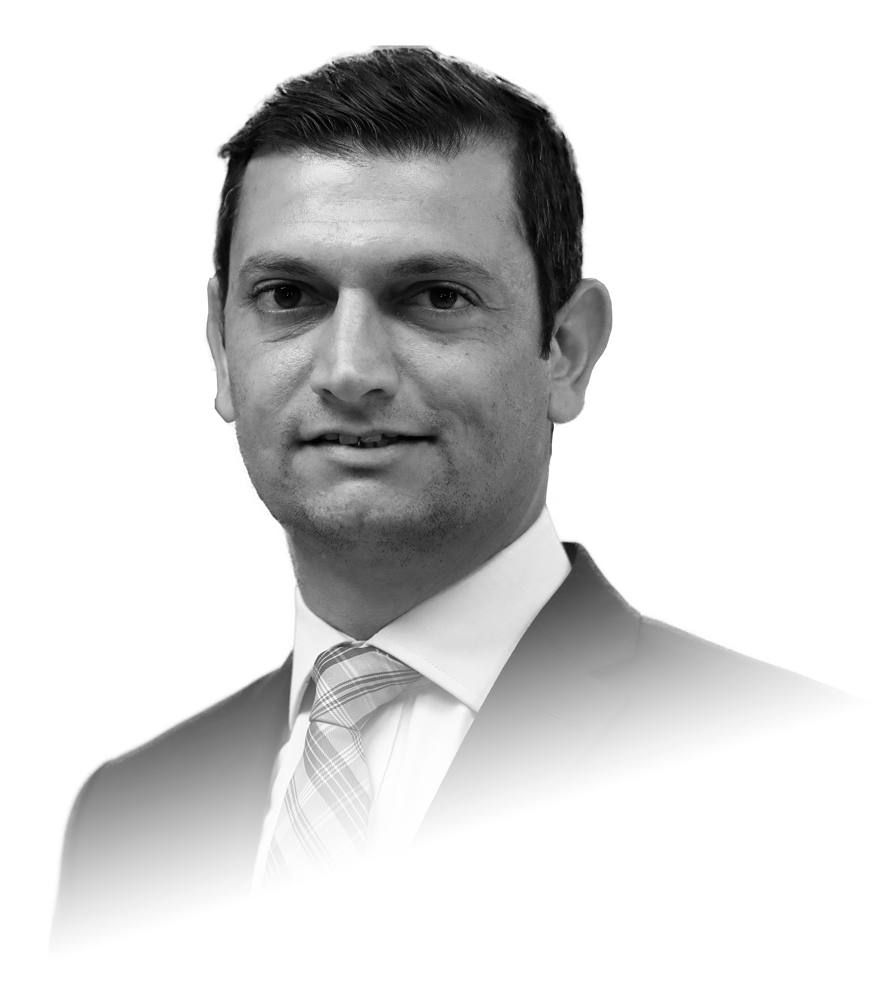 Regulatory outlook 2020 and beyond
Panelist

Heathcliff Farrugia is the Chief Executive Officer (CEO) at the Malta Gaming Authority (MGA). He is specialized in business management, operational efficiencies, strategic planning, and regulation; and holds a Masters Degree in Business Administration (MBA) from the University of Leicester, UK. Throughout his professional career, he held various senior executive positions both within the private and the public sector. In 2014, Heathcliff joined the Gaming Authority in the role of Chief Operations Officer (COO) and was pivotal in the transformation process which the Authority underwent. He held this position for two years, up until he moved to the Regulatory department to hold the role of Chief Regulatory Officer (CRO) in 2016. In this role, he was responsible for all regulatory aspects of the Authority, with four teams focusing on Regulatory Supervision, Authorisations, Compliance, and Player Support respectively.

At the same time, he was also a member of the Supervisory Council and co-chaired the Fit & Proper Committee, entrusted with the assessment of the fit and properness of the individuals and companies applying for a MGA license. Heathcliff was a board member on the Gaming Regulators European Forum (GREF), where he is now a member and is also a member of the International Association of Gaming Regulators (IAGR).

Prior to joining the MGA, Heathcliff spent the largest part of his career in the telecoms industry, specifically with Vodafone Malta, where he occupied various managerial positions. In 2013, Heathcliff was also appointed Customer Value Management (CVM) Manager for Vodafone Italy in Milan where he was responsible for the overall planning and strategy within the Consumer Department.