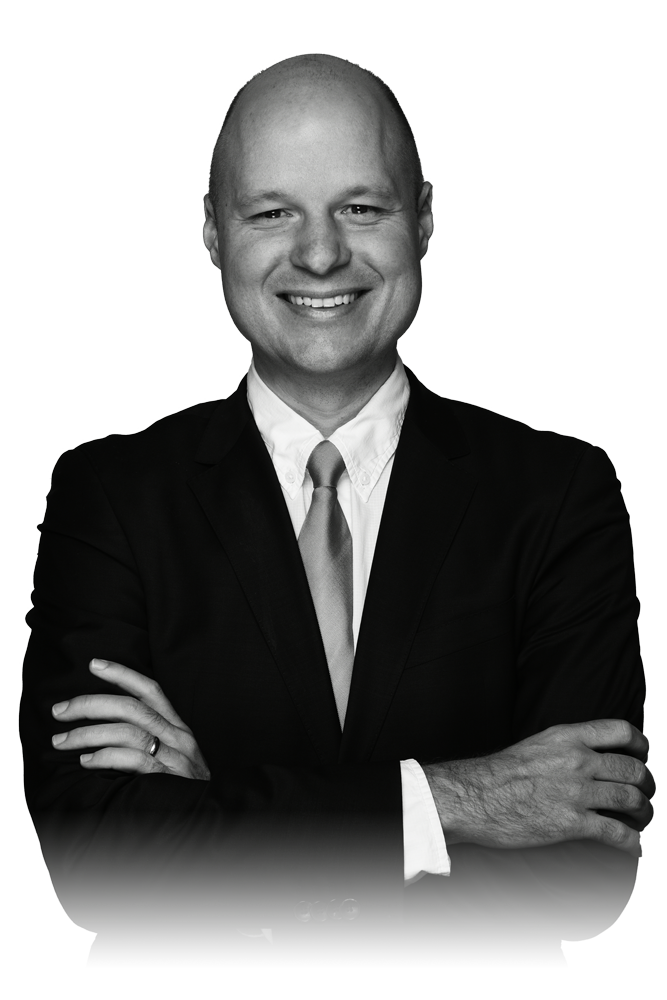 CEO Panel. Future trends for 2020 and beyond
Panelist

Jesper Svensson has been in the gaming industry since the mid-2000s. Over the years he worked in senior positions in several gaming companies in Europe and Asia. He joined Betsson in 2013 as the managing director of its flagship brand, betsson.com. In 2015 he became Betsson’s Chief Commercial Officer and was then made acting CEO in September 2017. Just three months later, he was appointed as CEO for Betsson Operations.

Jesper holds a Master in International Business from EAE Business School (Barcelona) and a Bachelor in Marketing from BI Norwegian Business School (Oslo). Jesper is passionate about sports and gaming.