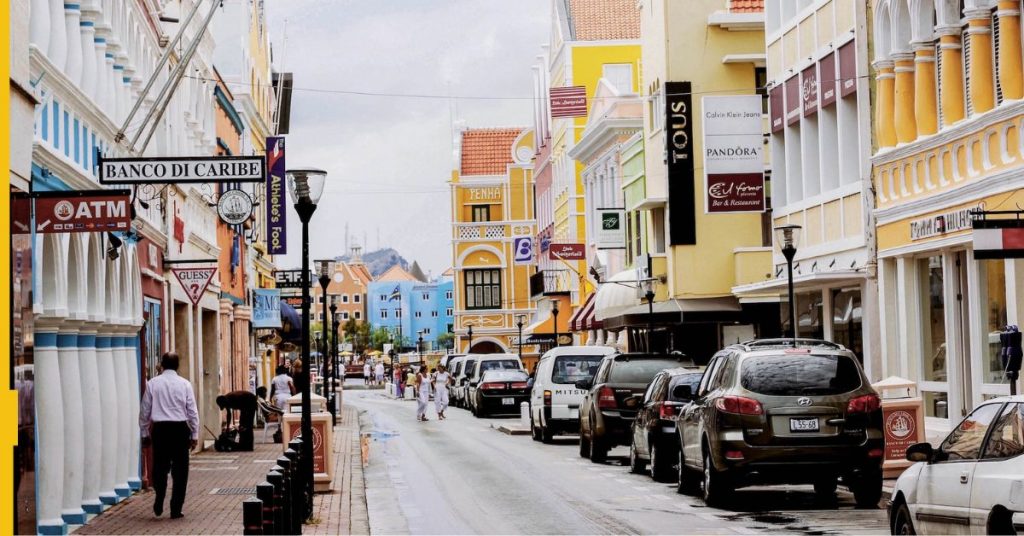 With Curaçao determined to clean up its image as an offshore gambling hub, a legal battle over the alleged bankruptcy of 1xBet is making waves.

1xBet has never been far from controversy and has a history of legal issues.

Accusations range from offering a pornography-themed casino and taking bets on children’s sports and cockfighting in the UK in 2019, to more recent claims that the Russian-linked business tried to extract data from Ukrainians during the war after being a granted a licence in the country, a decision which was later reversed.

The Sunday Times, which revealed questionable practices by the company in the UK back in 2019, reported that the operator was “on the radar” of law enforcement agencies across the world.

For many years, 1xBet and its parent company 1XCorp, which is headquartered in Cyprus, have been operating under the master licence of Curaçao e-Gaming (CEG).

However, in November 2021, 1XCorp was declared bankrupt in a court in Curaçao.

The case was lodged in August 2021 by the Foundation for the Representation of Victims of Online Gaming (SBGOK), an organisation which represents gamblers who claim they have been defrauded by operators licensed in Curaçao.

The player advocacy group claimed that 1xBet’s parent company 1XCorp refused to pay out winnings to customers and owed unpaid taxes in Curaçao.

While the court initially ruled in favour of SGBOK and declared 1XCorp bankrupt, 1XCorp successfully contested the legality of SGBOK as player representative and creditor to 1XCorp. A second judgement overturned the initial ruling.

It was then SGBOK’s turn to appeal the decision, and the advocacy group won the case in May 2022. 1xCorp was declared bankrupt again. However, in June, 1XCorp appealed again.

While the Supreme Court has yet to rule, both local media and casinonieuws.nl reported that it generally follows the advice of the Attorney General.

1xBet was founded in 2007. In 2019, the firm briefly sponsored Chelsea FC and Liverpool FC before having to close down its operations in the UK following the Sunday Times investigation.

Moreover, in August 2022, 1xBet secured a sponsorship agreement with football club Paris Saint-Germain and became the club’s official regional partner in Africa and Asia, despite the bookmaker’s controversial past.