The year in review: Revisit the biggest industry stories and developments of 2022 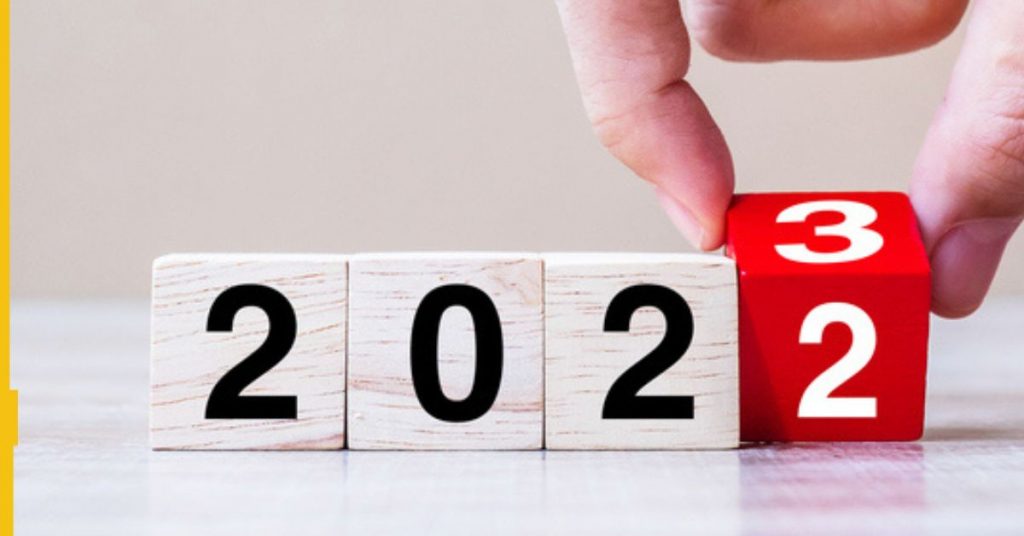 As 2022 comes to a close, iGaming NEXT has compiled the most important news month by month – with a quick update on how some of the stories developed throughout the year.

In February, the ongoing legal battle between Kindred Group and the Norwegian Gambling Authority (NGA) intensified.

The NGA banned Trannel International, a subsidiary of Kindred, from providing its services to Norwegian customers in 2019, stating that the operator’s offering violated the country’s monopoly model.

While Kindred argued that it just did not block access for Norwegian consumers to its Malta-licensed international sites, the NGA threatened to issue a fine of NOK437m (€43m) against Kindred, which it followed through on in September.

In October, the regulator said it would not enforce the fine if Kindred agreed to meet several conditions.

However, in November, the NGA reinstated the fine due to insufficient changes made by the operator. The fine was then paused again in December until Kindred’s appeal against it has been decided.

In March, the UK Gambling Commission chose Allwyn Entertainment as the preferred applicant for the fourth National Lottery license, set to begin in 2024 and ending Camelot’s role as operator of the lottery since its inception in 1994.

Allwyn, formerly known as Sazka Group, was one of four bidders for the license, alongside Camelot, Italian operator Sisal, and New Lottery Company Ltd.

In April, Camelot appealed the decision, but dropped the challenge in September after the Gambling Commission warned that the dispute could delay the handover and harm fundraising for good causes.

In May, MGM Resorts made a public tender offer to buy LeoVegas for $607m.

The LeoVegas board of directors recommended that shareholders accept the bid, including CEO Gustaf Hagman, the company’s largest shareholder.

LeoVegas stated that it had received interest from other parties, but that MGM’s offer was the most favourable for shareholders.

In August, MGM received the regulatory greenlight for the acquisition, stating that it would provide a “unique opportunity for the company to create a scaled global online gaming business”.

In June, the Financial Action Task Force (FATF) removed Malta from its so-called grey list. Malta had been added to the list of jurisdictions under increased scrutiny in June 2021, after the FATF found that it was not doing enough to combat financial crime.

Malta was given a list of actions to take and a detailed plan to strengthen its framework for combating money laundering and funding of terrorism.

While Malta’s iGaming industry welcomed Malta’s removal from the grey-list, industry executives also emphasised the need for Malta to maintain high compliance standards to avoid being classified as a high-risk jurisdiction again.

In July, Flutter Entertainment made headlines when it announced layoffs across its UK & Ireland division following a review of operations.

The operator cited changes to the operating landscape in the UK and internal structural challenges as the reason for the restructuring, while CEO Conor Grant resigned one week prior.

In Germany, the new gambling regulator, the Gemeinsame Glücksspielbehörde der Länder (GGL), defended the country’s licensing progress and pledged to communicate with the industry as it began its work.

In August, Entain faced a £17m regulatory settlement for failures in social responsibility and anti-money laundering, the largest penalty ever imposed by the UK Gambling Commission.

The investigation, which took place between December 2019 and October 2020, covered both the operator’s digital and retail businesses.

On a brighter note, Entain agreed to purchase Croatian market leader SuperSport in a deal valuing the company at €920m.

In the Caribbean, Curaçao garnered attention by announcing plans to introduce a new iGaming regime, causing concerns that licensed companies on the island may relocate.

In September, Twitch caused a stir in the industry when it announced a ban on live streams of popular gambling sites beginning in October.

These streams, featuring slots, roulette, and dice games on sites like Stake.com and Roobet, licensed in Curaçao, were big money business on the Amazon-owned platform.

The ban took effect on October 18, prohibiting the streaming of games on sites without US licenses or in jurisdictions without adequate consumer protection standards.

October saw the Zimbabwean government pledge to amend its Gambling Act by the end of 2022 to legalise online gambling in the country.

Betsson had a record quarter, with a year-on-year revenue increase of 18% to €200.3m, while 888 reported a 7% drop in revenue and debt issues following the acquisition of William Hill on 1 July 2022.

In November, Malta-based Hero Gaming reduced its workforce by half, with around 60 employees leaving through redundancy or resignation. CEO Patrick Jonker, who had been with the company for 10 months, also resigned.

PressEnter Group in Malta made headlines with a management buyout, with CEO Lahcene Merzoug set to become executive chairman.

However, shortly after the firm’s official insolvency announcement, former employees claimed that the company had sufficient financial resources to partially pay the salaries, but the main investor chose bankruptcy instead.