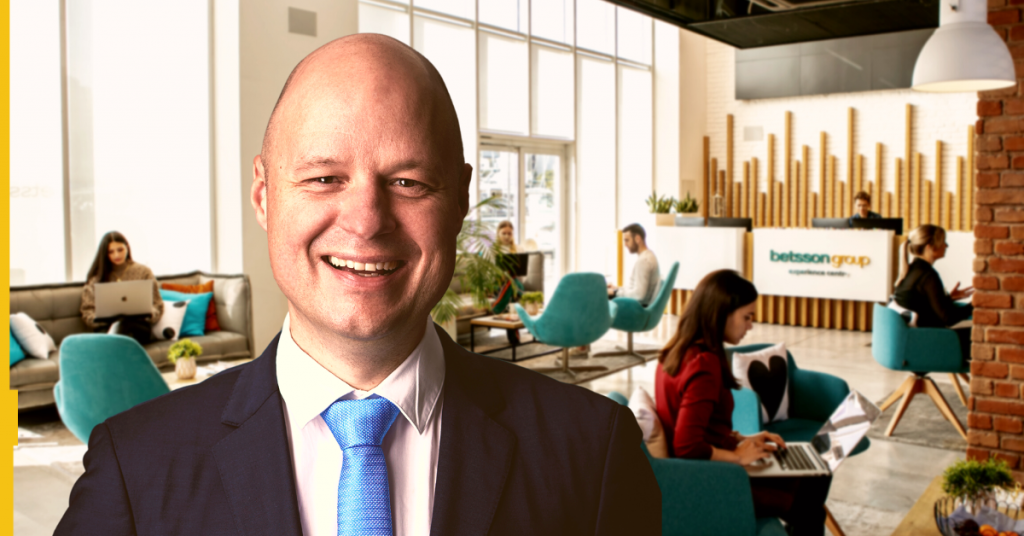 Jesper Svensson, CEO of Betsson Operations, has shared his thoughts and predictions for the online gaming industry in 2023.

Svensson told iGaming NEXT that he does not expect revolutionary changes to the industry this year, but he highlighted several trends that are likely to become more visible during the next 12 months.

One trend that Svensson anticipates will continue is the increased adaptation of local regulations as online gambling becomes more popular and widespread.

As online gambling becomes more popular and widespread, governments and regulatory bodies want to tax and increase their supervision of the industry.

This trend has been prevalent for more than 10 years and will keep being visible in the coming years, Svensson said.

Svensson also raised alarm over the continued growth of the black market for online gambling.

“In some markets, the so-called black market has been increasing rapidly over the last years.

“There are various reasons for this, and it can vary from market to market, but generally speaking it has been driven by the regulatory trend of stricter regulations and limitations on player activity, and in several countries this trend is likely to continue to grow for many years to come,” he added.

In addition, Svensson predicts that 2023 will see more focus on Web3 and blockchain technology in the online gambling industry.

He is convinced that over time, blockchain has the potential to change how the industry conducts product development and provides a secure and transparent platform for transactions and hosting games.

He expects to see more companies exploring and trying to benefit from this new technology in the coming months.

Although “the potential is clearly there”, the technology is still in the early stages of adoption, and it may take some time before it becomes widely used in our industry, he added.

Last week, GiG and Rivalry also shared their predictions for this year.