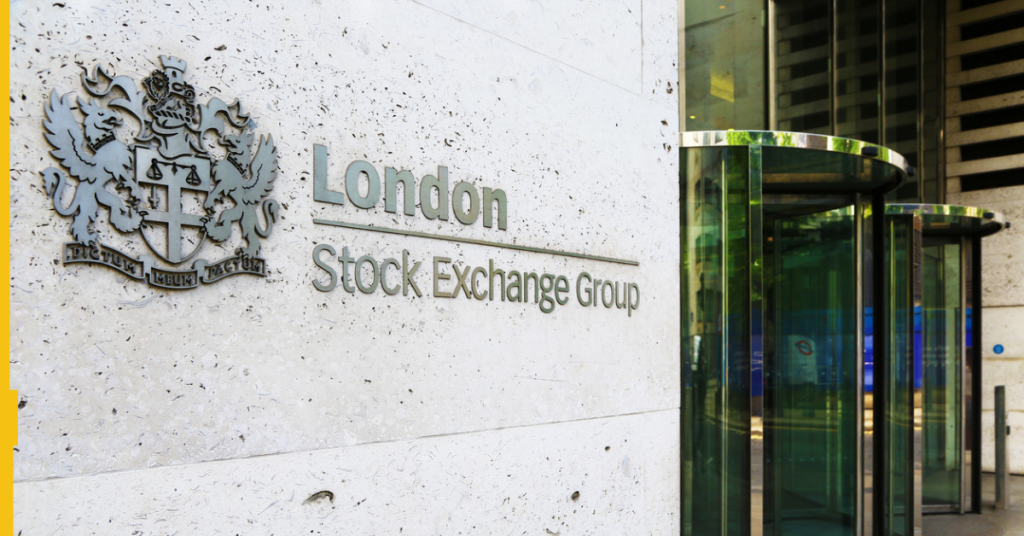 888 has successfully completed the placing of 70.8 million new ordinary shares in the company, raising gross proceeds of approximately £162.9m in the process.

The net proceeds of the placing will be used to partially fund the acquisition of William Hill’s non-US business assets from Caesars International.

Earlier today (7 April), 888 revealed that its acquisition of the business – initially announced in September last year – is now expected to complete in June 2022, for a total price between £1.95bn and £2.05bn, which represents a £250m discount.

This discount was the result of 888 negotiating a reduction on the payment due on completion, from £834.9m to £584.9m, which the firm said reflected changes in both the macroeconomic and regulatory environment since the deal was announced.

The 70.8 million new ordinary shares have now been placed by JP Morgan Securities and Morgan Stanley & Co. International, who are acting as joint global coordinators for the placement, alongside Mediobanca and Barclays Bank acting as bookrunners.

The shares were placed at a price of 230p per share, representing a premium of 19.8% on 888’s closing share price of 192p on 6 April. The placing shares issued represent 19.1% of the issued ordinary share capital of 888 at the time of its annual general meeting.

888 said it had consulted with a number of its major institutional shareholders prior to the placing and respected principles of pre-emption through the allocation process as far as possible. The group is pleased, it said, by the strong support it has received from new and existing shareholders.

Applications have been made to the Financial Conduct Authority (FCA) and London Stock Exchange (LSE) respectively for the admission of the placing shares to the premium listing segment of the Official List of the FCA, and to trading on the main market for listed securities of the LSE.

It is expected the admission will become effective on or before 8am on 11 April.

Following the placing, 888 will be subject to a new lock-up for a period of 120 days following the date of the placing agreement, and the total number of shares in issue will be 445,347,195 ordinary shares.

This figure will be equal to the total number of voting rights in the business, and the number may be used by shareholders as the denominator for calculations by which they determine if they are required to notify their interest or a change in their interest under the rules of the FCA.