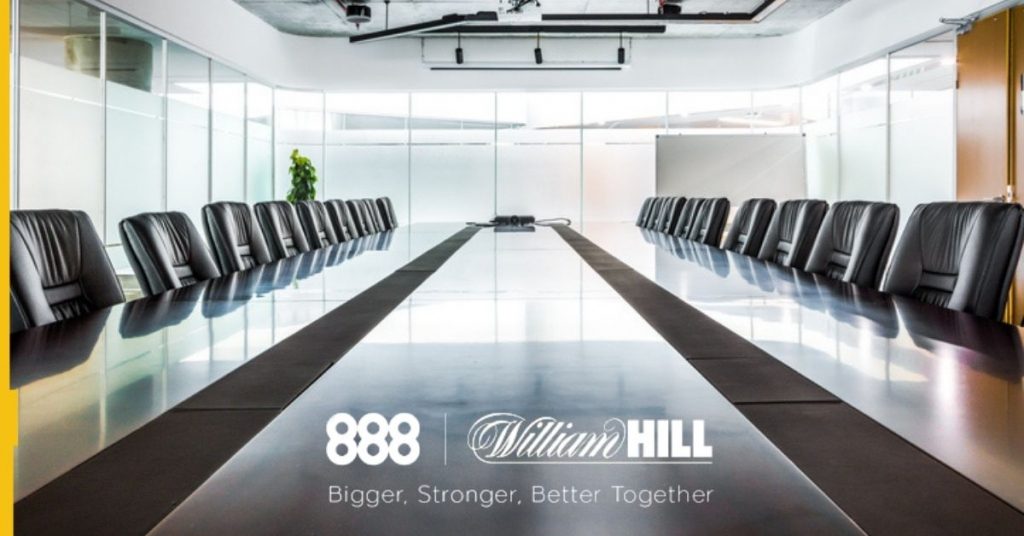 888 CFO Yariv Dafna will step down from his role after publication of the firm’s full-year 2022 financial results in March.

Online continued to make up the vast majority of full-year revenue at £1.33bn, or 72% of total.

That figure represented a reduction of more than 15% year-on-year, however, while retail revenue leapt 54% year-on-year as a result of Covid-related closures in 2021.

As 888 completed its acquisition of William Hill during July 2022, results are presented on a pro-forma basis as if 888 had owned the business across all of the reported periods.

The business said its “well optimised” retail network continued to perform strongly in Q4, while online revenue remained stable despite a 5% reduction as a result of tightening consumer protection measures in the UK.

The World Cup contributed to a “successful” Q4, it added, and marked a strong period for customer acquisition and engagement across online and retail offerings.

Online player days at William Hill during the World Cup were up 22% compared to the Euro 2020 tournament, the firm said.

The business also successfully priced the equivalent of £347m of new debt, with the proceeds used to repay existing debts under a Term Loan A agreement.

888 ended the year with £1.8bn in equivalent debt, it said, with some 70% of its interest costs fixed for at least three years.

888 said that trading during Q4 2022 was in line with board expectations, with the quarter showing 2% growth ahead of Q3.

Commenting on the integration of William Hill’s non-US assets, 888 CEO Itai Pazner said: “During the fourth quarter of 2022 our teams continued to make rapid progress in integrating these two highly complementary businesses, and have started the process to migrate Mr Green to our proprietary global tech stack, as we execute against our strategic roadmap that we outlined at our recent capital markets day.”

That strategy, set out in November last year, will see the business take an “extremely disciplined approach” to capital allocation in the coming years as it attempts to reduce its debt leverage to under 3.5x by 2025.

“As previously discussed, we continue to see pressure on our UK online revenues from regulatory change including the ongoing impact of the enhanced player safety measures, but I am confident we are building a sustainable leading business for the future.

“As we look forward, we remain focused primarily on successful integration, execution and de-leveraging in order to unlock the potential from our enlarged business,” he concluded.

Yariv Dafna, who is an executive director of 888 as well as the firm’s CFO, will stand down from his role on 31 March this year after the release of 888’s final full-year 2022 financial results.

The firm’s board has begun the search for a replacement, it said.

“The board and I would like to thank Yariv for the contribution he has made to 888 including playing a crucial role in the completion of our transformational combination with William Hill and leading the recent successful financing of 888’s external debt,” commented Pazner.

“On behalf of everyone at 888, I wish him the very best in his future endeavours.”

When asked by iGaming NEXT if a replacement would be sought from within the business or outside – and whether any existing employees were prepared to step into the role on an interim basis if a permanent replacement is not found in time – the operator said no further information was available at this time but would be publicly announced when appropriate.

Regulus Partners analyst Paul Leyland shared an update on 888’s performance suggesting the business had lost market share in Q4 due to a variety of factors.

The company suffered from a lack of strength in emerging markets such as Latam and Asia, Leyland said, where the biggest World Cup-related revenue uplifts were likely to be seen.

The firm also failed to achieve ‘local hero’ status in any of its markets according to Leyland, limiting the engagement benefit from the tournament.

He added that 888 is also in the process of moving from an international ‘.com’ business model to a multinational licensed business model in mature markets where growth is hard to come by.

In the past it has “been guilty of assuming that absolute growth is proof of a strong business model, whereas growing at 15% per annum when the market is growing at 20% is really a sign of failure (albeit one dangerously easy to hide),” Leyland suggested.

“A rising tide no longer rises all ships: those even partially anchored to weak market share in mature markets are likely simply to be swamped, in our view,” he concluded.