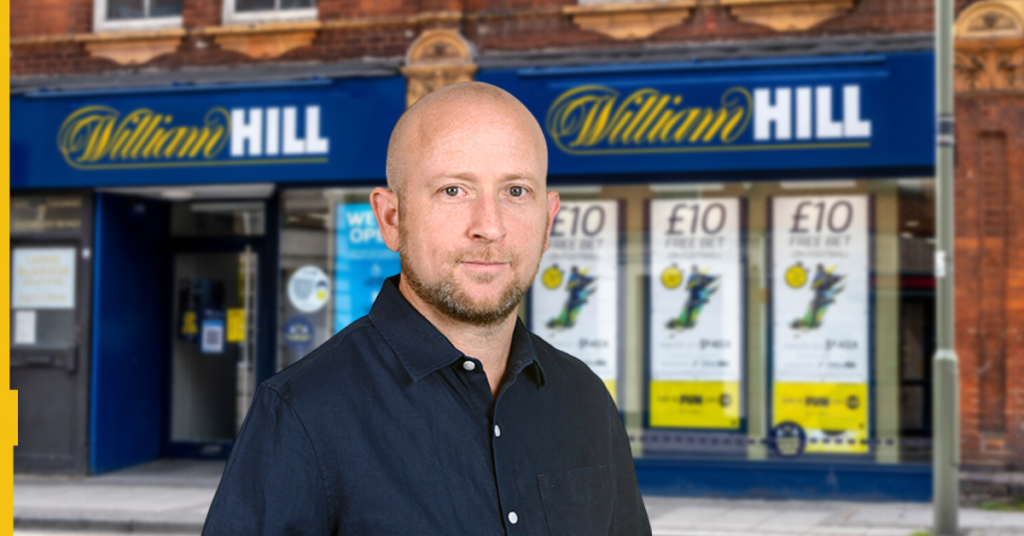 888 has announced its intention to enter into a total debt of £1.76bn to fund its acquisition of William Hill’s non-US assets from Caesars Entertainment.

The funds will be made up of a £1.02bn aggregate principal amount of senior secured indebtedness issued by 888, in addition to securing term loan A facilities totalling £759m.

Further to those facilities, 888 also expects to enter into a £150m multi-currency revolving credit facility, which is expected to be undrawn on the issue date before maturing in 2028.

888 expects to use the proceeds from the offering, together with £159m in net proceeds from a new share issue in April, for the purposes of financing or refinancing the purchase price of the acquisition, which is expected to complete next week on 1 July.

It will also use the proceeds for the repayment of certain debts held by William Hill, the payment of fees and expenses related to the transaction and the service of ongoing working capital needs, it said.

Peel Hunt analyst Ivor Jones: “888 will, upon completion of the acquisition, be of a more relevant size to many investors in our view, with high growth areas driving long-term shareholder value.”

888’s acquisition of William Hill’s non-US assets is expected to create a strengthened combined business boasting more than five million active customers across its brands, with combined revenues of £2.06bn in the twelve months to February 2022.

A new trading update released today (23 June) showed 888 had generated £690m in revenue and £109m of adjusted EBITDA during that period.

William Hill’s international business, meanwhile, brought in £1.37bn in revenue and £238m of adjusted EBITDA during the year ending 22 February.

Those figures, 888 said, were driven by the positive impact of retail operations reopening and strong performance across several regulated jurisdictions, offset by closure in the Netherlands and the impact of additional safer gambling measures within the UK online segments of both businesses.

888’s core business is expected to generate between £330m and £335m during the first half of 2022, the firm said, with growth in certain European markets offset by the headwinds noted above.

This is a significant downgrade on last year’s figures, where 888’s H1 revenue surpassed £430m. The share price has fallen today as a result.

William Hill revenue in H1, meanwhile, is expected to fall between £620m and £630m, while capex for the year 2022 is expected to be “slightly higher” for both businesses than in 2021.

888’s board has set a goal of achieving a pro-forma net leverage ratio of 3.0x or below in the medium term, it said.

The deal to acquire William Hill’s international business was approved by shareholders at a rate of 99.7% at an extraordinary general meeting held in May.

The approval came after the proposed purchase price was reduced by some £250m in April to reflect a shift in macro-economic factors and the looming threat of regulatory action across the acquired William Hill business.

The total combined cost of the acquisition is expected to reach some £2.23bn, consisting of the £585m acquisition purchase price, £1.16bn for the repayment of William Hill debt, a further £165m for William Hill-owned debt-like items, the addition of £164m in cash to the firm’s balance sheet and £154m in transaction fees and expenses.

Peel Hunt analyst Ivor Jones said in a note to investors: “888 will, upon completion of the acquisition, be of a more relevant size to many investors in our view, with high growth areas driving long-term shareholder value.”