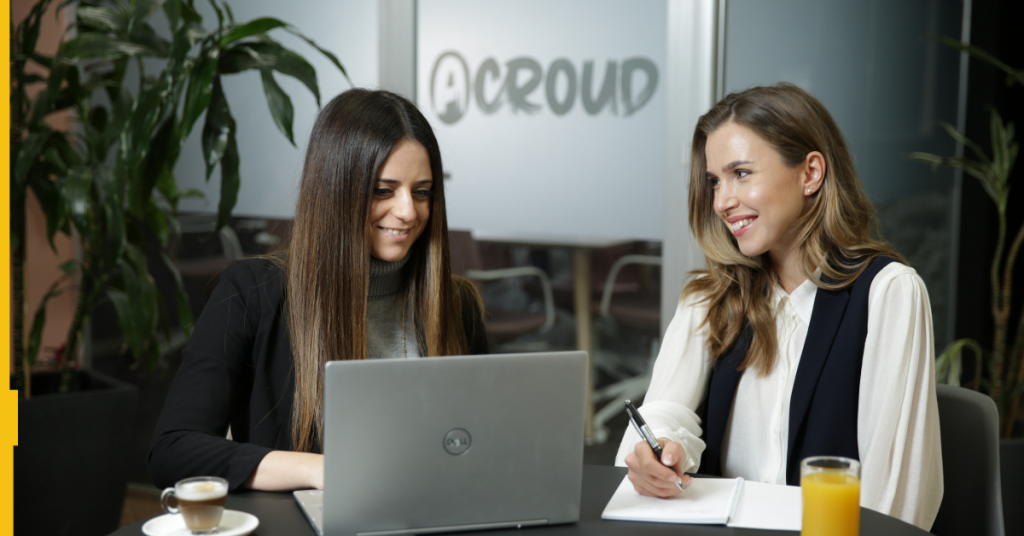 Total revenue for the affiliate is expected to come in at €6.9m for the quarter, some 24% ahead of Q1 2021. Some €3.0m of the estimated total will come from the iGaming affiliation segment, up 5% year-on-year.

This came primarily from Europe, which accounted for 69% of all iGaming revenue, with North America and so-called Other regions bringing in 16% and 15%, respectively.

Casino was the firm’s biggest earning vertical, generating 49% of iGaming revenue, followed by poker (28%), betting (21%) and other verticals (2%).

Acroud’s SaaS offering brought in the remaining €3.9m of revenue, representing 43% year-on-year growth for the segment.

Acroud CEO Robert Andersson: “This trading update reaffirms our strong start to the financial year and proves that Acroud is positioned to deliver significant growth in both revenue and profit in 2022 and beyond.”

Total group EBITDA is expected to come in at €1.8m for Q1, which increases to €2.2m when accounting for profits on the sale of Acroud’s financial affiliation assets, which took place in March 2022. This represents EBITDA growth of 56% year-on-year.

Acroud’s finance assets were divested for a total of $575,000, in line with the company’s strategy of focusing exclusively on the iGaming sector.

Acroud received $425,000 of the total purchase price on the day of the transaction, with the remaining $150,000 to be paid when the transfer of the sold assets has completed. Acroud said this is expected to take place before the end of April.

“This trading update reaffirms our strong start to the financial year 2022 and proves that Acroud is positioned to deliver significant growth in both revenue and profit in 2022 and beyond,” said Robert Andersson, president and CEO of Acroud.

“With a leaner and more agile team, the knowledge, assets, and cost base we have now in place, I’m excited to see we have reached the desirable foundation to accelerate revenue growth and optimal margins.” 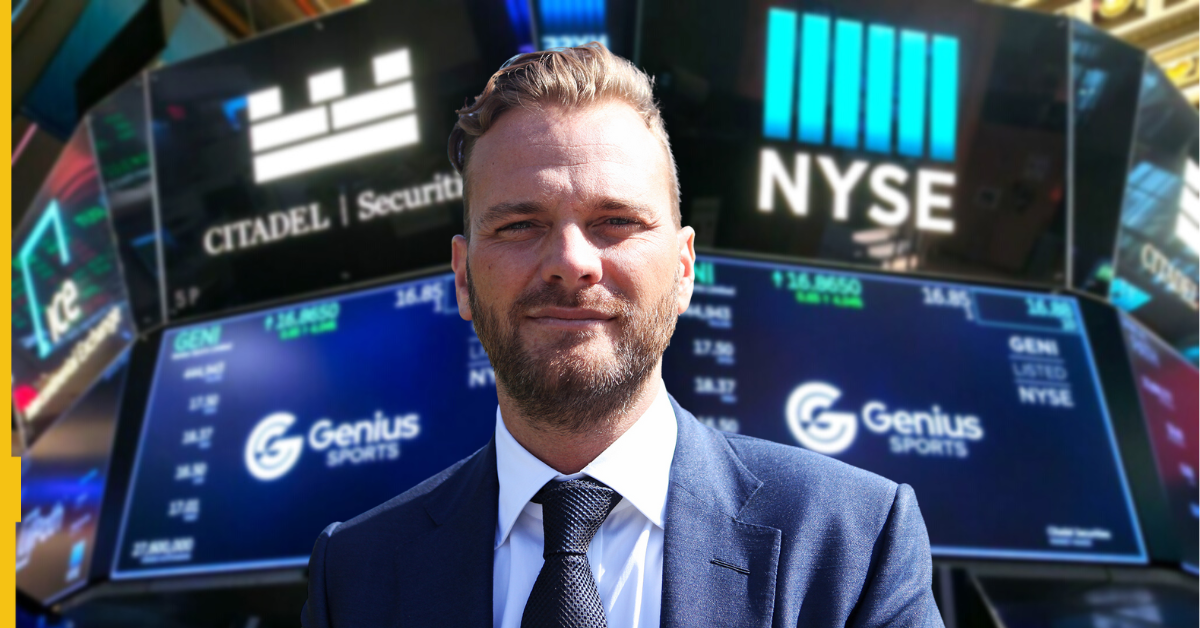 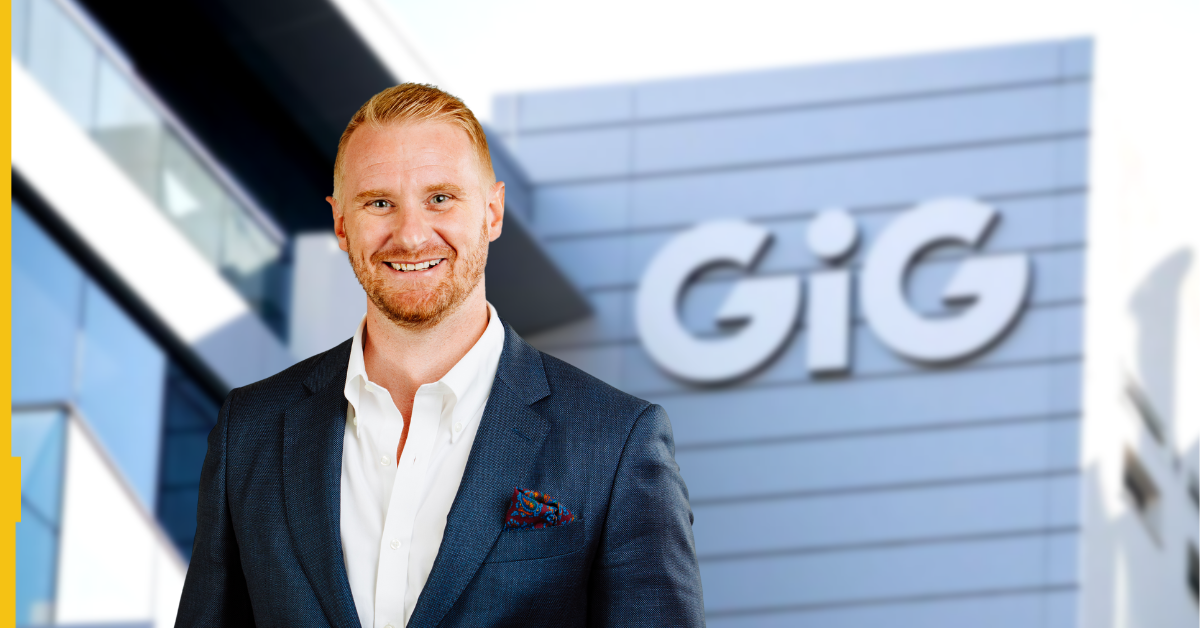