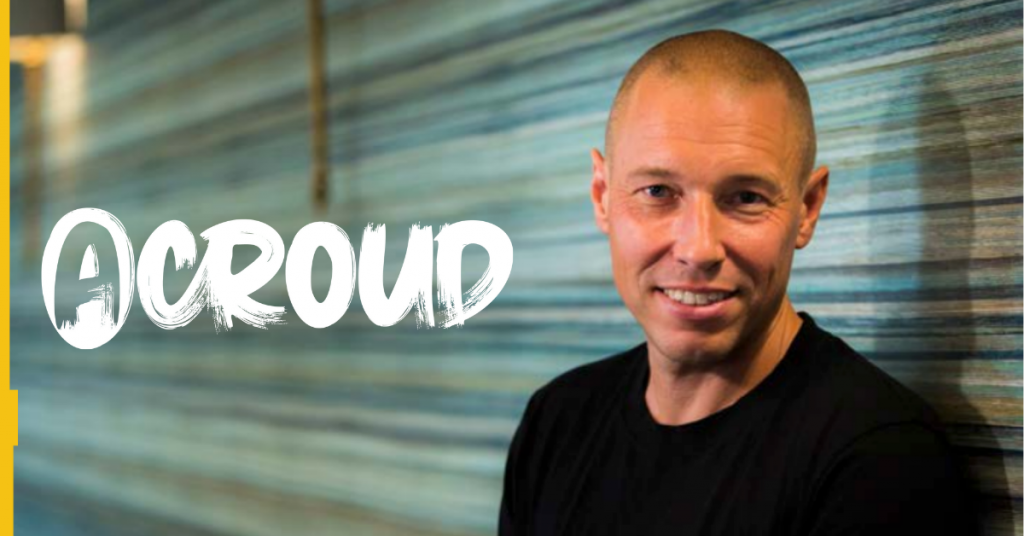 Affiliate business Acroud has surpassed expectations set out in a Q1 trading update last month by announcing year-on-year revenue growth of 25.5% to €7.0m for the first three months of 2022.

CEO Robert Andersson said the firm has developed “from a conventional player with comparison sites to a fast-moving challenger in the space of not only iGaming affiliation but also B2B SaaS solutions.”

During the quarter, Acroud completed the divestment of its finance affiliation assets for $575,000, in line with its strategy to focus exclusively on affiliation in the iGaming sector and its B2B SaaS solutions.

Andersson said the company’s new priorities are sustainable growth in profitability and shareholder value, generated by a robust capital structure.

Following the announcement of its Q1 2022 results, Acroud has forecast full-year EBITDA of between €8m and €10m for 2022, with the aim to generate further organic EBITDA growth of 20% annually during the financial years 2023 to 2025.

The firm’s SaaS segment was its largest revenue generator during the last quarter, with €4.0m coming from the segment. This represents year-on-year growth of 45.9%, which also makes SaaS Acroud’s fastest-growing business segment.

Acroud CEO Robert Andersson: “We have developed from a conventional player with comparison sites to a fast-moving challenger in the space of not only iGaming affiliation but also B2B SaaS solutions.”

This growth was driven by increased investment in the second half of 2021 into SEO, technology, product quality and content, the firm said, while cost saving measures implemented as part of an efficiency programme helped the segment operate at an EBITDA margin of 50%, up from 37% in Q4 2021.

“Our growth in coming quarters will continue to be driven simultaneously by both segments and while the iGaming affiliation EBITDA margin will continue to exceed that of the SaaS segment due to the lower operational costs, the management focus will remain distributed equally between each business area,” Andersson said.

“Through the implementation of new initiatives, as well as effective collaboration and synergies between the different business areas, we will be strengthening our unique position of a software-based affiliate and continue to build a diversified and robust revenue base for sustainable future growth.”

At Acroud’s latest AGM, the company’s board was authorised to issue a total of 60 million new shares in the business up until next year’s AGM. There are currently 129.7 million shares held by the firm’s 1,992 shareholders.

The five directors who make up the company’s board were also re-elected at the AGM.