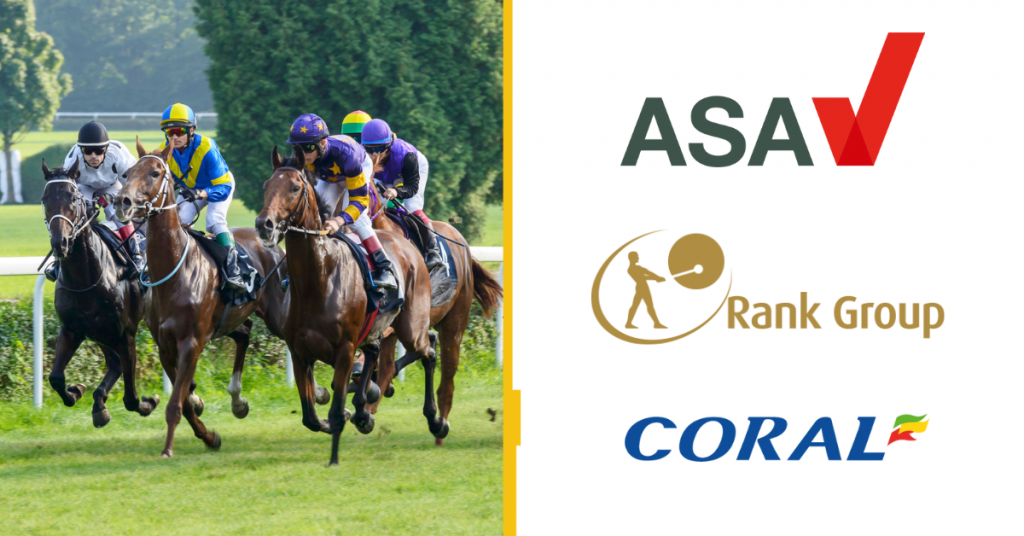 Both Rank Group and Entain’s Coral have been slammed by the UK’s Advertising Standards Authority (ASA) over adverts promoting irresponsible gambling practices.

Following the standards breaches, Rank Group has terminated its relationship with affiliate and mobile marketing agency WakeApp, which was responsible for an in-app ad flagged by the advertising watchdog for promoting gambling as a way to solve financial concerns and achieve financial security.

The ad for a mobile casino game appeared at the beginning of May and included images of a prize wheel with a wolf’s face and two women at the top of the page.

The accompanying text stated that “everyone wants to solve theirs [sic] financial problems … Click the ‘DOWNLOAD’ button right now and start to earn … In fact, it’s all very easy to do with our application … pay off loans, buy a car and a nice house … and make a lot of money!”

Rank had challenged ASA’s previous ruling that the ad presents a breach of the UK Code of Non-broadcast Advertising and Direct & Promotional Marketing (CAP code).

The London-listed operator pointed out that the ad had been prepared by an affiliate organisation, WakeApp, which purchased in-app media on its behalf.

The company added that its terms and conditions for affiliates only permitted the use of copy provided by Rank, or copy created by an affiliate which Rank then directly approved, and that WakeApp had not adhered to that process when creating the ad.

Nonetheless, a Rank spokesperson told iGaming NEXT that the company fully accepts “that the in-app advert in question is in clear breach of the CAP code.”

“We also made clear to the ASA that Rank were in no way involved in the creation, approval or deployment of this advert in any way whatsoever, nor would we ever have knowingly sanctioned its use.

“When we became aware of this incident, we immediately suspended all in-app media purchasing and terminated our relationship with the affiliate responsible for this in-app advert,” Rank said.

ASA ruled that the ad must not re-appear in its current form and warned Rank to ensure that their future ads, including those prepared by affiliates, do not suggest that gambling is a way to achieve financial security.

Rank Group: “When we became aware of this incident, we immediately suspended all in-app media purchasing and terminated our relationship with the affiliate responsible for this in-app advert.”

In a separate ruling, the ASA has also banned a TV commercial for Coral aired in March 2022, which breached the ad code by portraying, condoning or encouraging gambling behaviour that was socially irresponsible or could lead to financial, social or emotional harm.

The ad featured footage of a tightly contested horse race and included cropped close-up shots of spectators engrossed by the events on track, cheering and waiting in anticipation, in addition to a voice-over expressing excitement.

On this topic, Coral responded to ASA that its intention with the ad was to capture the trackside excitement and crowd atmosphere at popular horse racing events.

The operator said it wanted the ad to appeal to an adult audience of horse racing fans and had designed the visuals and dramatic soundtrack to evoke a cinematic feel.

Moreover, it had deliberately refrained from including any depiction of betting, as well as any mention of the availability of its products, services, or promotional offers.

Coral added that it believed the visibility of its branding was the only element of the ad which could be identified as a reference to betting. Therefore, it felt that the ad was not irresponsible, and did not think it would disproportionately affect vulnerable groups.

The operator further stated that the emotions displayed by the ad’s characters did not reflect behavioural indicators of problem gambling.

The ASA, however, decided otherwise and upheld a previous ruling stating that the ad was in breach of the UK Code of Broadcast Advertising (BCAP Code).

The Authority mentioned that Coral banners could be seen around the track and in the crowd, each horse had “CORAL” written on its saddle cloth, and the ad ended by referencing Coral in the voice-over and in large on-screen text.

“We considered viewers would therefore interpret the ad in the context that it promoted gambling on horse racing with Coral,” the ASA said.

Furthermore, the ASA found that the ad’s voice-over addressed the viewer in the second person and also referred to “your” horse winning a tightly contested race with no reference to losses.

“We considered there was a significant risk that element of the ad could disproportionately affect, or pressure, those struggling with gambling addiction,” the ad regulator concluded. 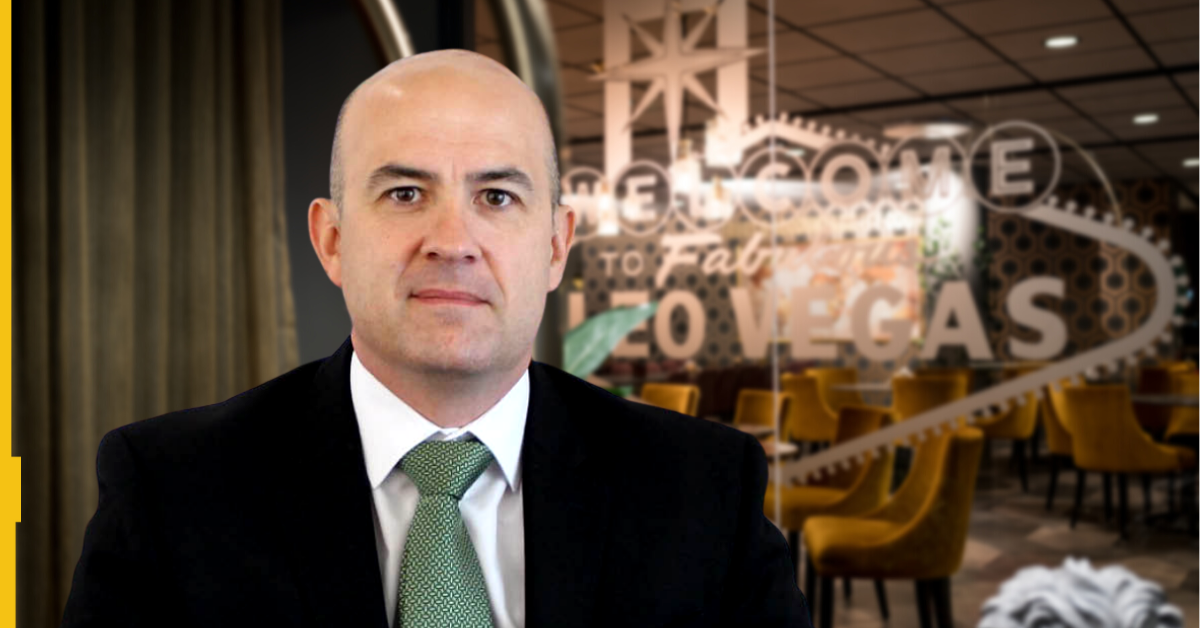