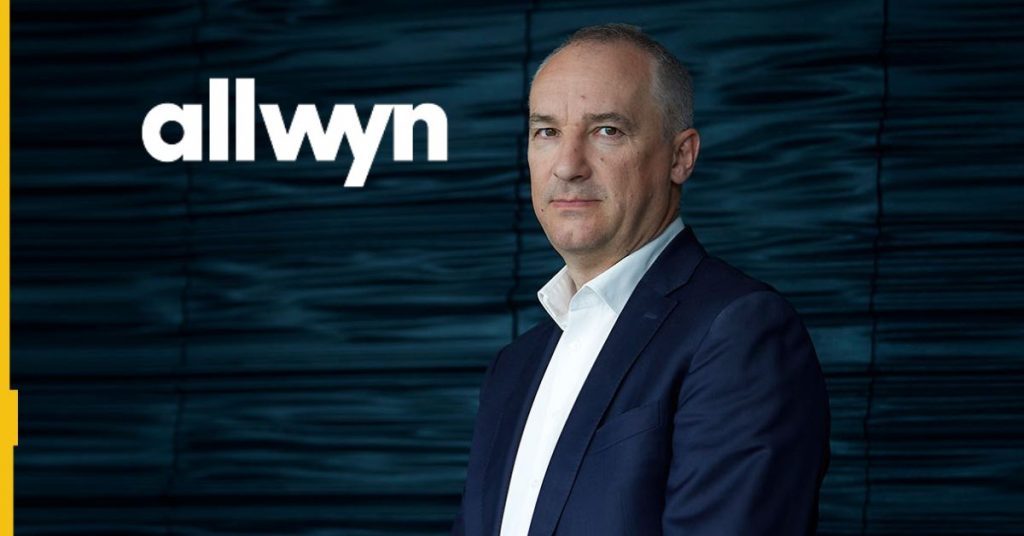 The UK’s newly appointed National Lottery operator Allwyn has agreed to buy the incumbent operator Camelot in a deal that will “help facilitate a smooth transition”.

Allwyn will acquire Camelot from its parent, the Ontario Teachers’ Pension Plan, for an undisclosed fee. Earlier media reports estimated the deal to be in the region of £100m.

The acquisition, which is still subject to regulatory approvals, is anticipated to close in Q1 2023.

It will put an end to a legal dispute that started in March when the Gambling Commission awarded Czech-based Allwyn the licence to operate the UK’s National Lottery from February 2024, ending Camelot’s 28-year tenure as the competition’s provider.

In April, Camelot appealed the decision, but dropped the challenge in September after the Gambling Commission warned the dispute may delay the handover and could have harmed fundraising for good causes.

Camelot will continue to operate as a separate entity, but, according to the Financial Times, most of Camelot’s 900 staff were already set to transfer to Allwyn as part of the handover of the lottery licence.

“We are delighted to have the opportunity to acquire the current operator of the third licence for the UK National Lottery,” Allwyn CEO Robert Chvátal stated.

“Common ownership of the operators of both the third and fourth licences will help ensure the successful delivery of the National Lottery, both in 2023 and over the next decade,” he said.

He continued: “Allwyn is committed to making the National Lottery better, raising more for good causes and improving player protection.

“This deal strengthens the transition process and helps support Allwyn in achieving its vision for the National Lottery.”

Allwyn said it is working collaboratively with both Camelot and the Gambling Commission on the transition plan.

Nick Jansa, executive managing director for Europe, Middle East and Africa at Ontario Teachers’ commented: “We are proud to have been a strong supporter and partner of the National Lottery over the past 12 years.

“In that time, under Camelot’s stewardship The National Lottery has raised more than £20bn for good causes and has supported thousands of organisations across the United Kingdom.

“We believe this sale best positions the National Lottery for a smooth transition to the Fourth Licence operator and wish Allwyn every success.”

Allwyn had said it would use the proceeds primarily to refinance existing indebtedness but also to finance up-front costs in connection with becoming the UK National Lottery operator.