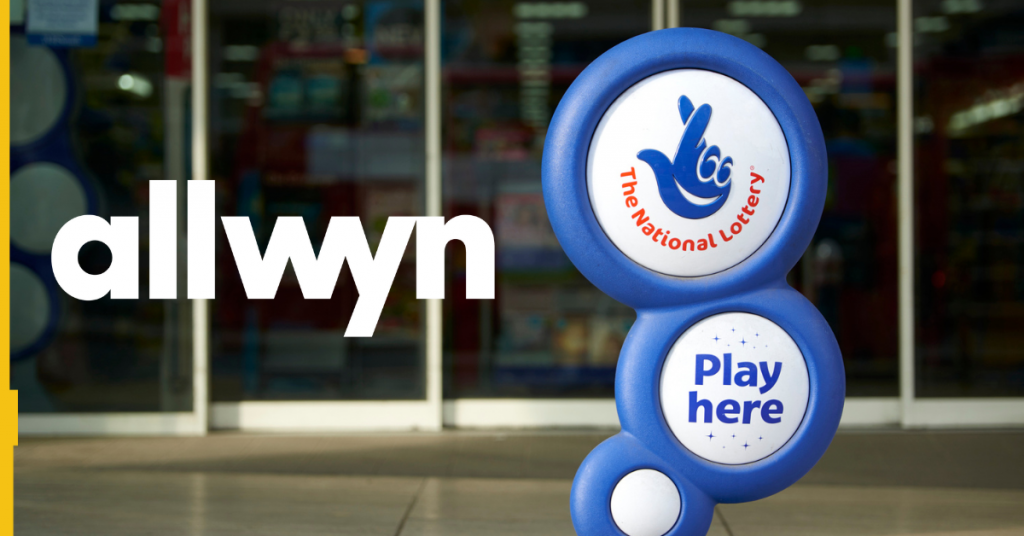 After Sky News broke the story on Saturday (29 October), the operators confirmed in a joint statement that Allwyn is engaged in advanced discussions with Camelot owner, the Ontario Teachers’ Pension Plan, “which may lead to it purchasing Camelot’s UK operations”.

The operators added that any agreement that may be reached would be subject to regulatory approvals.

“Our shared objective is to reach an agreement which would best serve the interests of the many stakeholders of The National Lottery, in particular the good causes it supports as well as the employees of Camelot and Allwyn UK,” the firms concluded.

According to Sky News, the deal would be worth around £100m, and an agreement could be reached in the coming weeks.

Allwyn: “Our shared objective is to reach an agreement which would best serve the interests of the many stakeholders of The National Lottery, in particular the good causes it supports as well as the employees of Camelot and Allwyn UK.”

If completed, the deal would give Allwyn access to Camelot UK’s earnings one year before it surrenders control of the National Lottery in 2024.

The potential agreement would also trigger the withdrawal of an outstanding legal challenge issued by Camelot against the Gambling Commission’s tender process, in which both Camelot and IGT are seeking damages of up to £600m.

Allwyn was selected to take over the fourth National Lottery licence in March this year, before Camelot launched a High Court appeal against the Gambling Commission in April, insisting the regulator was “badly wrong” in its decision.

The appeal against the awarding of the licence was dropped in September, but Camelot revealed it would continue to pursue compensation from the regulator in a separate claim.

Should Allwyn proceed with the purchase of Camelot’s UK business, those legal proceedings are likely to be dropped, while it would also help to ensure full cooperation between Camelot and Allwyn in the period leading up to the licence transition.