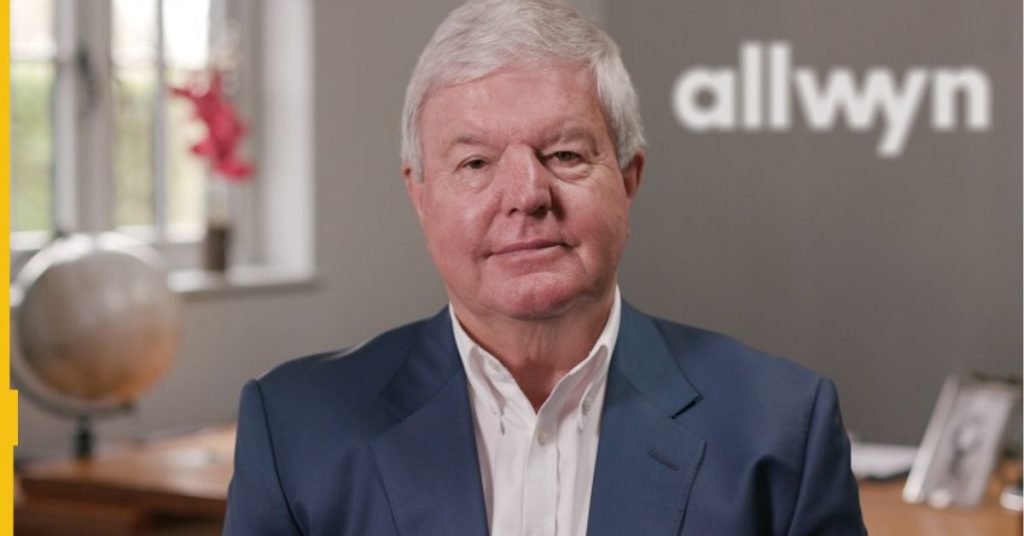 Allwyn has published a list of ambitious targets after officially being awarded the fourth licence to operate the National Lottery competition in the UK.

Czech operator Allwyn will take over the contract in 2024 after incumbent Camelot dropped its legal appeal against the Gambling Commission’s licence award.

And Allwyn has now pledged to dramatically “transform and improve” the National Lottery, which is under new management for the first time in 28 years.

Allwyn said that under its stewardship, growth in lottery sales is expected to result in the money allocated to good causes in the UK more than doubling.

To put that into perspective, in 2020/21, Camelot’s record sales performance saw it generate more than £1.89bn for good causes, an increase of £34.4m on the previous year.

That number means the National Lottery has raised over £43bn to date for good causes, which is 60% more than the most optimistic government forecast when the competition originally launched in 1994.

Good causes are charitable causes that are funded by the National Lottery. They can contribute to anything from repairing community buildings to supporting disabled athletes in their training.

Despite the billions raised, Camelot received criticism from MPs in the latter years of its operation for not raising enough for good causes.

Earlier this week, the Gambling Commission overhauled its National Lottery licence requirements to ensure that more money would be directed to good causes.

Allwyn: “Allwyn will invest in retailers to support the recovery and transformation of high streets up and down the country.”

In a statement, Allwyn said the National Lottery of the future would build on a cutting-edge technology platform that will improve player protection over the next 10 years and beyond.

Scientific Games has been selected as the firm’s strategic technology partner, while Vodafone has also been recruited to improve connectivity and mobile access.

“Allwyn will invest in retailers to support the recovery and transformation of high streets up and down the country,” it added.

Allwyn chairman Justin King commented further: “We have exciting plans for this important and cherished institution, crucially raising even more proceeds for good causes across the country, improving the player experience through the latest technology and ensuring safe participation.

“Everyone at Allwyn is ready to meet the challenge of working under a shortened timeframe for transition,” he added.

The fourth licence will officially begin on 1 February 2024, giving Allwyn 16 months to bring its technology platforms up to scratch and to facilitate a smooth transition with Camelot.

To that end, the company has opened a new office in Watford close to Camelot’s current headquarters.

Allwyn is expected to go public on Nasdaq next year in combination with the Cohn Robbins Holdings SPAC.

Shareholders have voted to extend the deadline to complete a business combination to 11 December 2022, in a deal that would value the combined firm at $9.3bn.