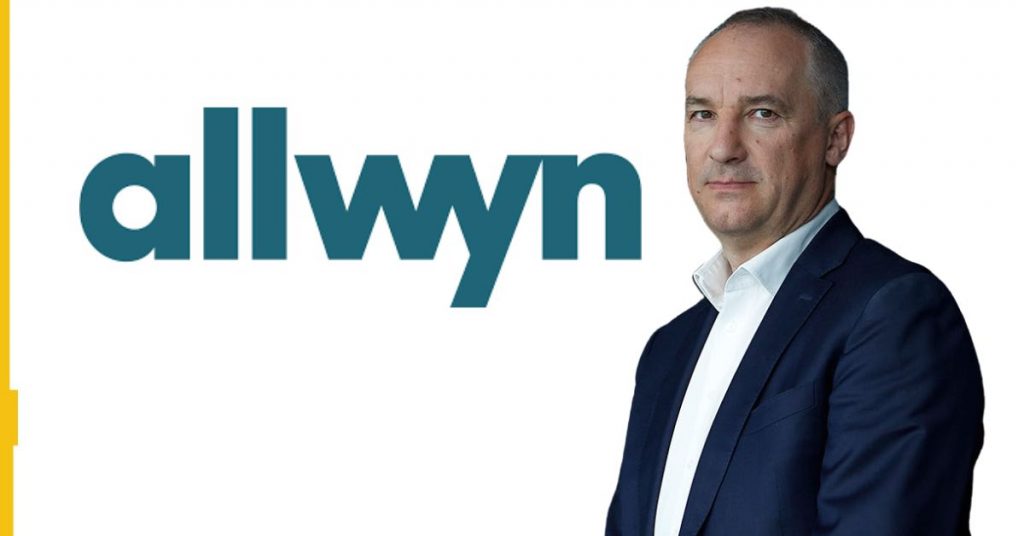 The UK’s next National Lottery operator Allwyn has posted an 11% year-on-year increase in gross gaming revenue (GGR) to €958.6m for Q3 2022 – the firm’s best quarterly results to date.

Allwyn primarily attributed the result to organic growth as driven by the online channel. For example, in the Czech Republic, online contributed 46% of total GGR, compared with 39% in Q3 2021.

The company also highlighted its operational resilience in the face of economic shocks.

While inflation and rising energy prices were affecting consumer sentiment in many markets, this has had a limited impact on demand for its products, Allwyn said.

Allwyn stressed it had noted similar revenue resilience during previous periods of weaker general consumer sentiment – for example the early period of the Covid-19 pandemic, the Greek crisis, and the global financial crisis – when demand for its products remained resilient, especially in comparison with other economic sectors.

In addition, Allwyn’s third quarter was shaped strategically by its successful bid to become the next operator of the UK’s National Lottery. The UK is set to become the sixth market that Allwyn operates in.

Earlier in November, Allwyn agreed to acquire current lottery operator Camelot and secured €1.6bn in funds having reached a senior facilities agreement with a syndicated group of international banks in November.

Allwyn has pledged to use the proceeds to refinance existing indebtedness but also to finance up-front costs in connection with becoming the UK National Lottery operator.

Allwyn said its strong operational performance and strategic progress in Q3 would provide a supportive background for the financing, which, according to CEO Robert Chvatal, positions the company “well for the next chapters” of its growth story.

Allwyn CEO Robert Chvatal: “We note that general consumer sentiment has been impacted by inflationary pressures and the war in Ukraine. However, our business saw only a limited impact due to the low price point of our products and low average spend per customer, as well as our large number of regular players.”

Allwyn said its business had continued to perform and develop well despite weaker consumer sentiment as winter approaches.