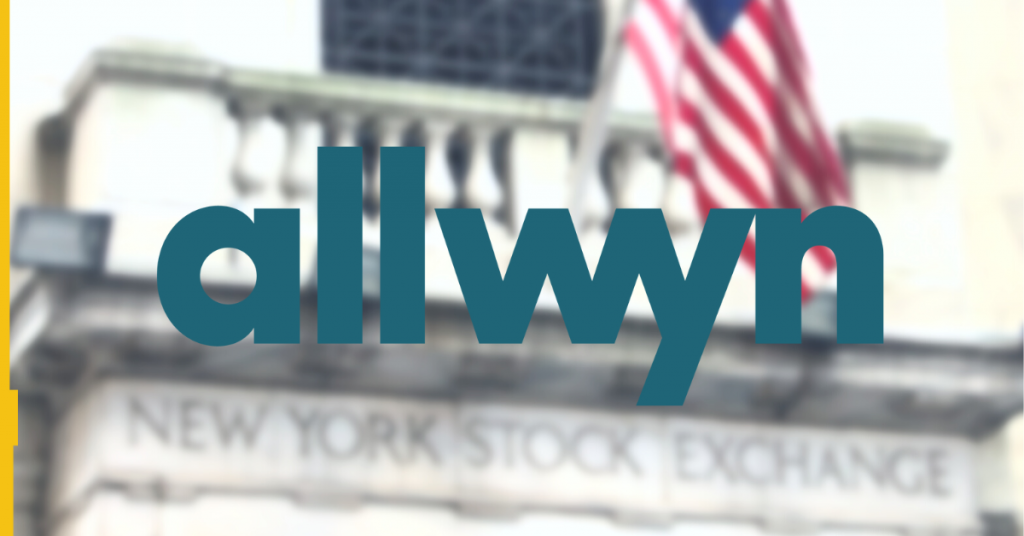 Allwyn will no longer go public in the US after the company and its SPAC partner Cohn Robbins Holdings Corp agreed to terminate the previously proposed business combination.

Global lottery operator Allwyn was scheduled to list on the New York Nasdaq in 2023 but the deal will no longer proceed due to market volatility and concerns over a recession.

The two parties jointly decided not to proceed despite the fact investors offered almost $700m to back the business combination since it was first announced.

“Allwyn, Europe’s largest lottery operator, received strong indications of support during recent meetings with investors, but the marketing period coincided with significant market volatility amid a backdrop of concerns about the prospects of inflation, interest rates and recession,” the company said in a statement released over the weekend.

Allwyn CEO Robert Chvátal: “Due to the prolonged and increasing market volatility, we and Cohn Robbins have decided not to proceed with the proposed business combination.”

Allwyn has recently won the contract to become the new operator of the UK’s National Lottery competition. The operator has also powered lotteries in its domestic market of the Czech Republic, as well as Italy, Austria, Greece and Cyprus.

“Allwyn was encouraged by the feedback from many leading investors, demonstrating the attractiveness of our business to the investment community,” said Allwyn CEO Robert Chvátal.

“However, due to the prolonged and increasing market volatility, we and Cohn Robbins have decided not to proceed with the proposed business combination.

“We are grateful to the firm’s founders, Gary Cohn and Cliff Robbins, for their support over the past year and hope to work with them again in the future.

“As demonstrated by our recent results, Allwyn is a highly cash-generative business with a strong financial and operational platform to pursue its organic and inorganic growth strategy and to invest in new opportunities.

“These include the National Lottery in the UK, where we are set to become the operator in 2024. We continue to pursue sustainable and profitable growth and remain excited about the many opportunities we see in the lottery business in Continental Europe, the UK, the United States and elsewhere,” he added.

Cohn Robbins Holdings Corp (CRHC) was founded and listed in New York in 2020 by US financial supremos Cohn and Robbins.

Cohn is vice chairman of IBM and has more than 30 years of financial services experience, having also served as assistant to the President of the United States for Economic Policy.

Robbins has more than 35 years of investment management experience, including as founder and CEO of Blue Harbour Group from 2004 to 2020.

CRHC’s board of directors will consider in due course the SPAC’s next steps, including whether to seek an alternative business combination. On 7 September 2022, CRHC shareholders approved an initial extension of CRHC’s expiration date to 11 December 2022.

The deal is not the first to fall victim to a worsening capital markets environment. In August, Playtech decided not to go ahead with its plan to publicly list Caliplay due to the rising cost of capital.