Fox’s option to acquire 18.6% stake in FanDuel worth $4.1bn, US arbitration tribunal rules 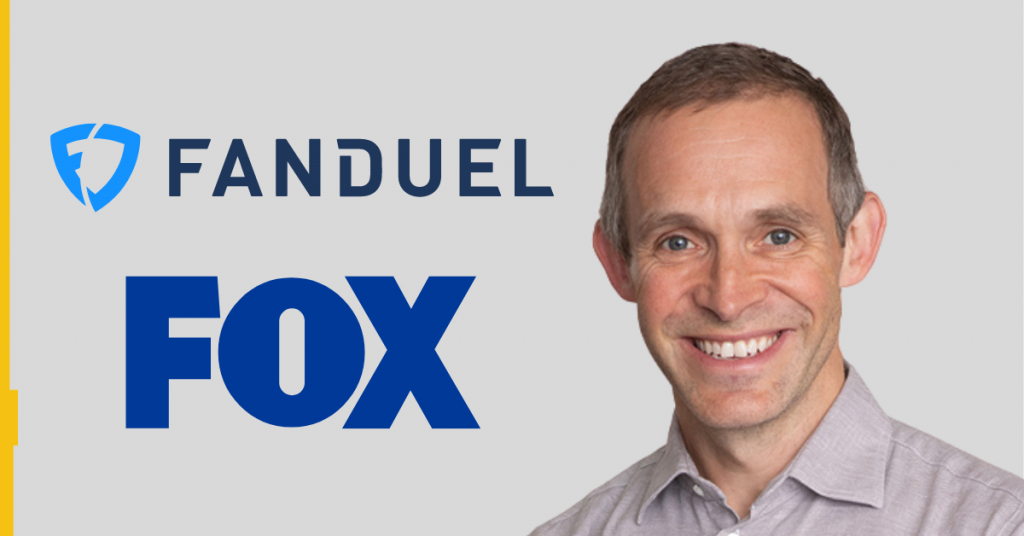 An arbitration tribunal has ruled that Fox Corporation’s option to acquire an 18.6% stake in FanDuel is indeed based on a $20bn valuation of the US market leader.

FanDuel owner Flutter Entertainment entered into an arbitration process with Fox in April 2021, with respect to a legal dispute over the terms of Fox’s option to acquire a stake in the business, alongside other related issues.

The tribunal determined that the price payable for the option – which Fox received following Flutter’s acquisition of The Stars Group (TSG) in 2019 – is based on FanDuel’s fair market value as of 3 December 2020, the date on which Flutter announced its acquisition of Fastball’s 37.2% stake in the brand.

It has now been determined that the fair value of the business as of that date amounted to $20bn, compared to the $11.2bn valuation implied by the price that Flutter paid for its stake.

The exercise price of Fox’s option is subject to a 5% annual compounding carrying value adjustment up to the date of any potential exercise, which may take place up until December 2030.

That brings the valuation of the option today – some two years on from the $20bn valuation of FanDuel – to $4.1bn for an 18.6% stake at an overall implied valuation of $22bn. This, it is worth pointing out, represents the vast majority of Flutter’s current market cap of some £21bn.

To exercise the option, Fox will need to be licensed and will have to pay up in full and in cash. If it is not exercised within the determined timeframe, the option will lapse.

Flutter CEO Peter Jackson: “Today’s ruling vindicates the confidence we had in our position on this matter and provides certainty on what it would cost Fox to buy into this business, should they wish to do so.”

One other matter resolved by the tribunal was a claim by Fox that Flutter had failed to provide commercially reasonable resources to the operation of the firms’ joint FOX Bet venture.

The tribunal denied this claim in its entirety and ruled in favour of Flutter, stating that commercially reasonable resources had been provided to the brand.

Provided it becomes licensed, Fox retains the right to acquire up to 50% of TSG US from Flutter.

In the event it does not get licensed and exercise its option in relation to the TSG business, both parties have a right to terminate their agreement in relation to FOX Bet in August 2023.

If either party does so, that would result in the termination of the FOX Bet business. In that event, Flutter would retain ownership of PokerStars US and Super6, while FOX Corporation would be solely responsible for the future use of the FOX Bet brand.

“Today’s ruling vindicates the confidence we had in our position on this matter and provides certainty on what it would cost Fox to buy into this business, should they wish to do so,” said Flutter CEO Peter Jackson.

“FanDuel is winning in the US market and the clear #1 operator, a position driven by its exceptional market leading product and efficiency in acquiring customers at scale. The team remain focused on maintaining our leadership position and we look forward to updating the market on our progress at our US capital markets day on 16 November.”

One remaining matter to be considered by the tribunal relates to a possible IPO of FanDuel and whether Fox has the right to participate in it.

Fox Corporation: “This optionality over a meaningful equity stake in the market leading US online sports betting operation confirms the tremendous value Fox has created as a first mover media partner in the US sports betting landscape.”

Flutter has agreed that it will not proceed with any potential IPO, if at all, until that matter is resolved by the tribunal or both parties have reached a mutual decision. A binding decision from the arbitrator is expected in early 2023.

In a separate statement, Fox said it was pleased with the “fair and favourable” outcome of the Flutter arbitration.

“Flutter cannot pursue an IPO for FanDuel without Fox’s consent or approval from the arbitrator.  Fox has a 10-year call option that expires in December 2030 to acquire 18.6% of FanDuel for $3.72 billion, with a 5% annual escalator.

“Fox has no obligation to commit capital towards this opportunity unless and until it exercises the option. This optionality over a meaningful equity stake in the market leading US online sports betting operation confirms the tremendous value Fox has created as a first mover media partner in the US sports betting landscape.”

The tribunal’s upcoming binding decision on the matter of the IPO once again brings the discussion around a possible spin-off of the US market-leading brand back to the fore.

According to a statement published in The Telegraph, Flutter responded to Fox’s IPO claim: “We can also confirm on-the-record that Fox does not have a block on any potential IPO of FanDuel, should one occur.”

With unfavourable market conditions prevailing, however, it is not yet clear whether a public offering of the brand is likely to be on the cards at this time.