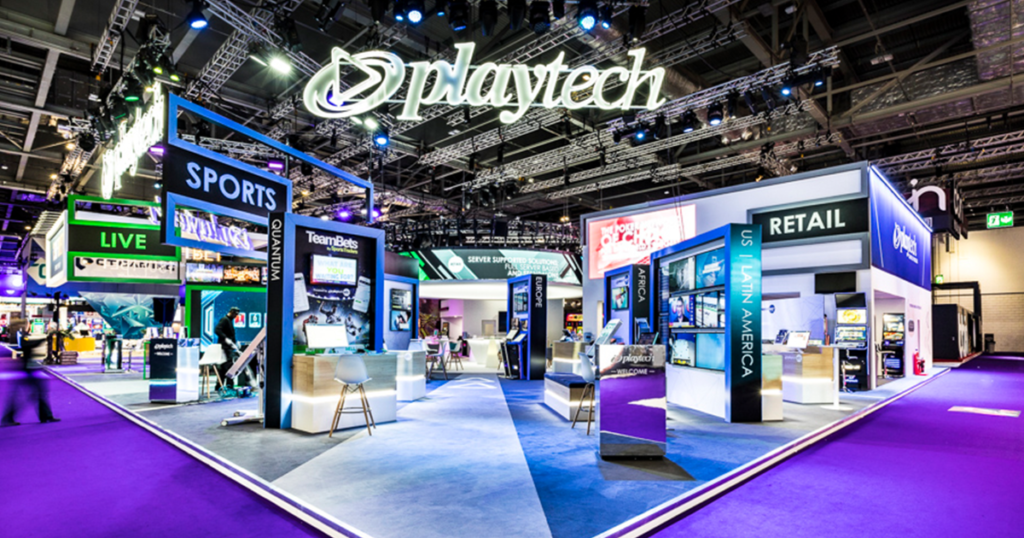 JKO Play Limited, the company battling with Aristocrat to acquire Playtech, has been given a deadline of 5 January 2022 to announce a firm intention to make an offer for the business.

JKO Play is a consortium controlled by former Formula 1 team owner Eddie Jordan and former SG Digital sportsbook veteran Keith O’Loughlin. It has been linked with a £3bn bid for Playtech.

ASX-listed Aristocrat is still the front runner however, having had its 680p per share offer for Playtech recommended by the supplier’s board on 18 October.

Playtech shareholders are scheduled to vote on the Aristocrat offer on 12 January next year. As a result, UK takeover law states that JKO must clarify its intentions seven days prior.

Aristocrat CFO Julie Cameron-Doe will leave the business for US operator Wynn Resorts when her six-month contractual notice period ends, after more than eight years with the Australian provider.

She will join Wynn in the same role from Q2 2022, replacing Craig Billings, who has been selected to take over as Wynn Macau CEO from February.

Aristocrat CEO and MD Trevor Croker said: “Julie has been an exceptional partner to me and the leadership group over the past four years, as Aristocrat’s scale, diversity, resilience and cultural growth has accelerated.

“I regret but fully respect Julie’s decision to seek a new opportunity at this time, for personal and family reasons, after many successful years with Aristocrat.”

Aristocrat will announce her CFO successor in due course.

On joining Wynn, Cameron-Doe said: “To me, Wynn Resorts represents the gold standard in resort companies.

“The opportunity to work alongside Craig and the team, building on their legacy of excellence, is incredibly exciting. I look forward to contributing to the company’s growth and future development,” she added.