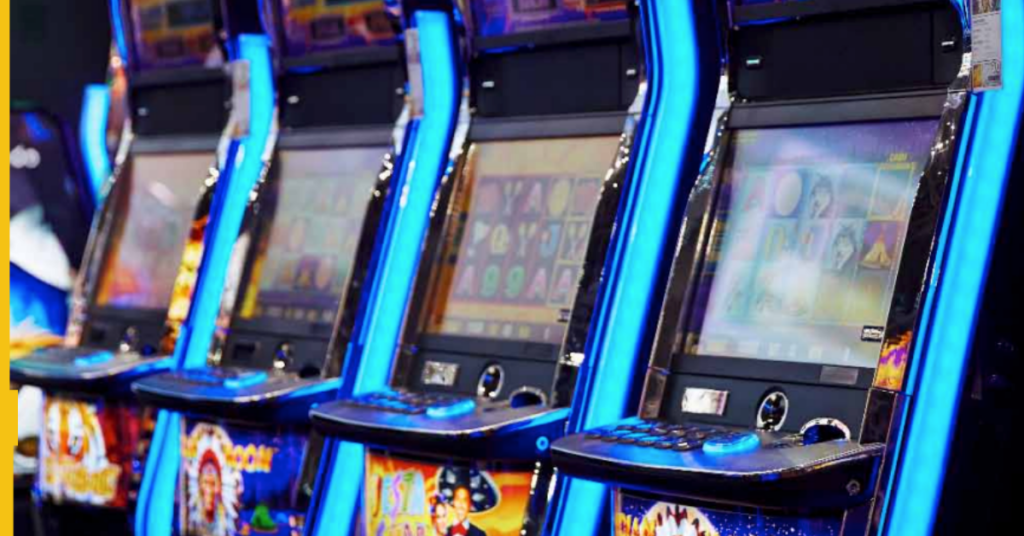 After the collapse of its attempted acquisition of industry giant Playtech, Aristocrat appears to be exploring alternative ways of entering the RMG space in order to diversify its product offering.

Aristocrat has been developing its online RMG capabilities in-house throughout 2021, Croker said, and will now accelerate a ‘build and buy’ approach to scaling in the sector.

The strategy will see the business invest in building out its own online RMG platform infrastructure, while undertaking select M&A, partnerships and talent acquisitions to accelerate progress where appropriate.

Building a scaled position in the sector will be a medium-term effort, Croker said, built upon sustained investment over a number of years.

He added that Aristocrat has a track record of successfully scaling businesses and derives clear advantages from its product portfolio and cash balance.

As Bowen moves to become CEO of the new division, he will be replaced as CEO of Aristocrat Gaming by Hector Fernandez, who joined the business in 2018 before taking on the role of president in 2019.

“Throughout his time at Aristocrat, Hector has championed fresh thinking and high performance and worked with a talented team to solidify our Americas business as the market pace-setter, and the supplier of choice,” commented Croker.

“A seamless leadership transition is well underway, and will be supported by additional internal appointments and promotions that further underline the depth of talent we’re delighted to have at Aristocrat.”

More detail on the establishment of its new business division, including strategy and key priorities, will be made available alongside Aristocrat’s half-year 2022 results in May.

Besides its announcement regarding the new division, Aristocrat also gave its broader financial outlook for 2022 at the AGM.

It unveiled plans for continued expansion over the full year to 30 September 2022, with investment in design and development helping to drive sustained, long-term growth. Investment in this area is likely to be “modestly above” its historic range of 11-12% of revenue, it said.

Croker added: “We have entered the 2022 fiscal year with momentum and a balance sheet that continues to provide full strategic optionality. Our people are excited to accelerate our strategy and transformation in the period ahead.” 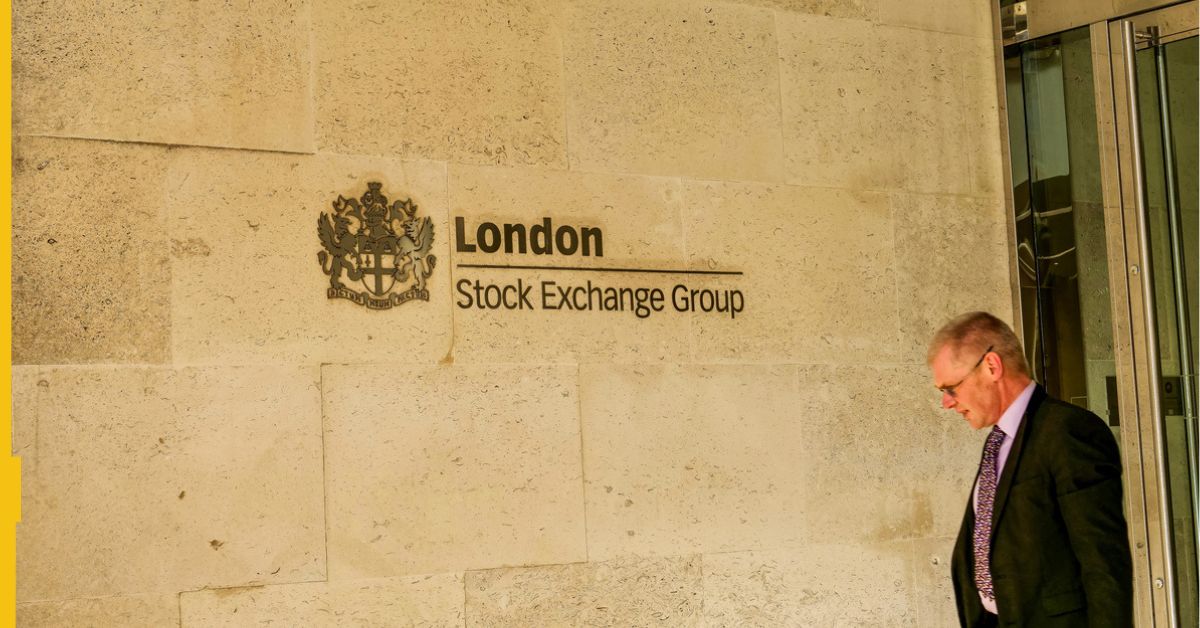