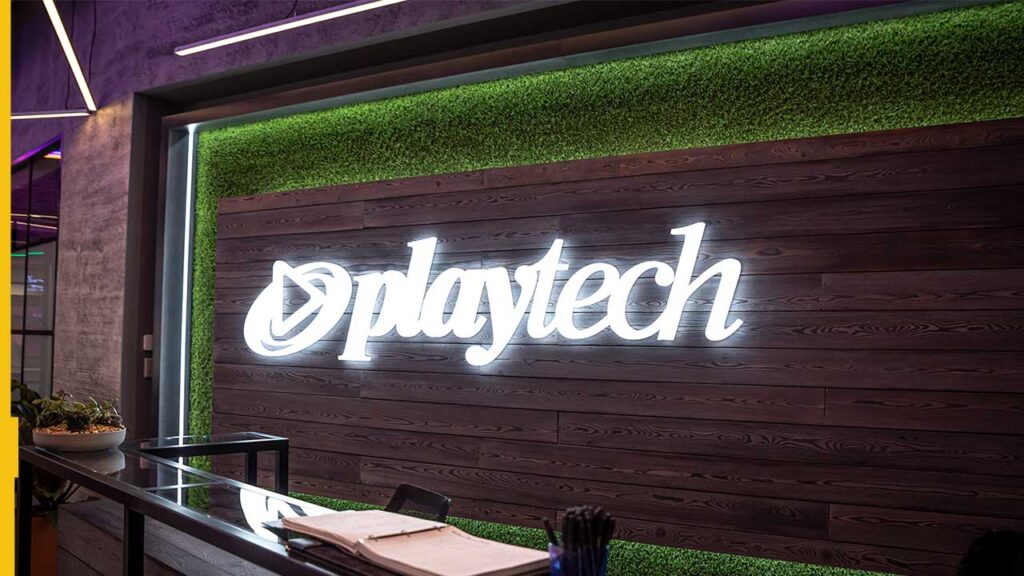 Playtech shareholders have sanctioned the sale of its financial trading division Finalto, fulfilling one of the key conditions of Aristocrat’s proposed £2.7bn takeover of the London-listed supplier.

Now the sale of the Finalto has been approved, the business will be transferred to Hong Kong-based Playtech shareholder Gopher Investments in a deal worth $250m.

Gopher last month made a preliminary approach to access due diligence information on Playtech, with a view to making an offer to acquire the whole business.

That announcement was made despite Playtech having already agreed terms with Aristocrat, with Gopher’s separate acquisition of Finalto already well underway.

It was eventually announced that Gopher would not make an offer for the whole Playtech business.

The completed disposal of Finalto was one of the key terms under which Aristocrat made its 680p per share offer for Playtech.

Providing an update to investors, Aristocrat said it was continuing to work with Playtech to complete the recommended acquisition, with the process of seeking the required anti-trust, foreign investment, financial, regulatory and gaming approvals progressing well.

The business still expects to complete the recommended acquisition as planned in the second quarter of next year, it said.

“The approval given by Playtech shareholders to dispose of Finalto meets a condition of Aristocrat’s recommended offer and is a further step forward in the completion process,” said Aristocrat’s CEO and MD Trevor Croker.

“Aristocrat’s offer for Playtech has been recommended by the Playtech board and is the only offer on the table for shareholders.

“We believe that Aristocrat’s offer provides an attractive value and enhanced regulatory and financial certainty for Playtech shareholders, while the combined group will also provide greater opportunities for Playtech employees in a leading global organisation.”

A Playtech shareholder meeting to approve the recommended acquisition has been convened for 12 January, 2022.