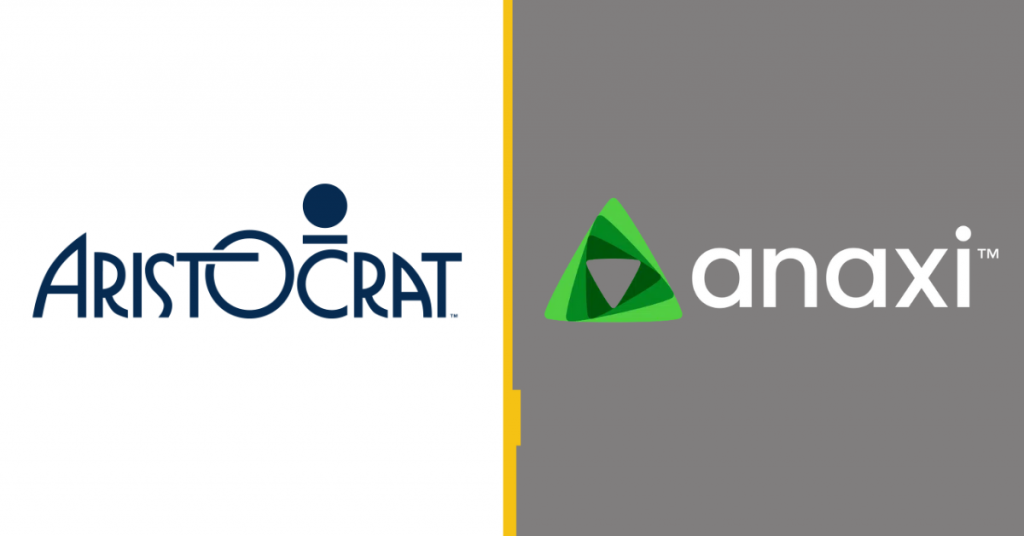 The firm announced the creation of a dedicated online RMG business in February this year, in the wake of the collapse of its attempted acquisition of industry giant Playtech.

After that deal fell through, Aristocrat announced it was exploring alternative ways of entering the RMG space, based on a ‘build and buy’ approach to scaling in the sector.

It said the strategy would see it invest in building out its own online RMG platform infrastructure, while undertaking select M&A, partnerships and talent acquisitions to accelerate progress where appropriate.

Aristocrat said the creation of its new Anaxi brand would support the execution of that strategy, including by helping the business continue to attract and retain talent and foster team culture within the company.

Anaxi CEO Mitchell Bowen: “We look forward to working with our partners as Anaxi reimagines the world’s greatest gaming content online and begins our journey towards becoming the most trusted name in online RMG globally.”

“We look forward to working with our partners as Anaxi reimagines the world’s greatest gaming content online and begins our journey towards becoming the most trusted name in online RMG globally.

“We are thrilled to be showcasing our new Anaxi brand at G2E Las Vegas and invite our customers, partners and players to ‘Experience Anaxi’ with us on the Aristocrat Gaming stand,” Bowen concluded.

Anaxi’s first regulated iGaming products will launch with two “major” customers in the US by the end of the calendar year 2022, the firm said.

Roxor was founded in 2019 by former Gamesys chairman and co-founder Noel Hayden, and was previously the in-house studio and product team of the Gamesys Group.

Since separating from Gamesys in 2019, the business has invested heavily in its content portfolio, responsible gambling and platform technology, it said, in addition to its retention-focused gaming ecosystem.

The business is live with operators in New Jersey and is primed for expansion in the UK and North America, it added. 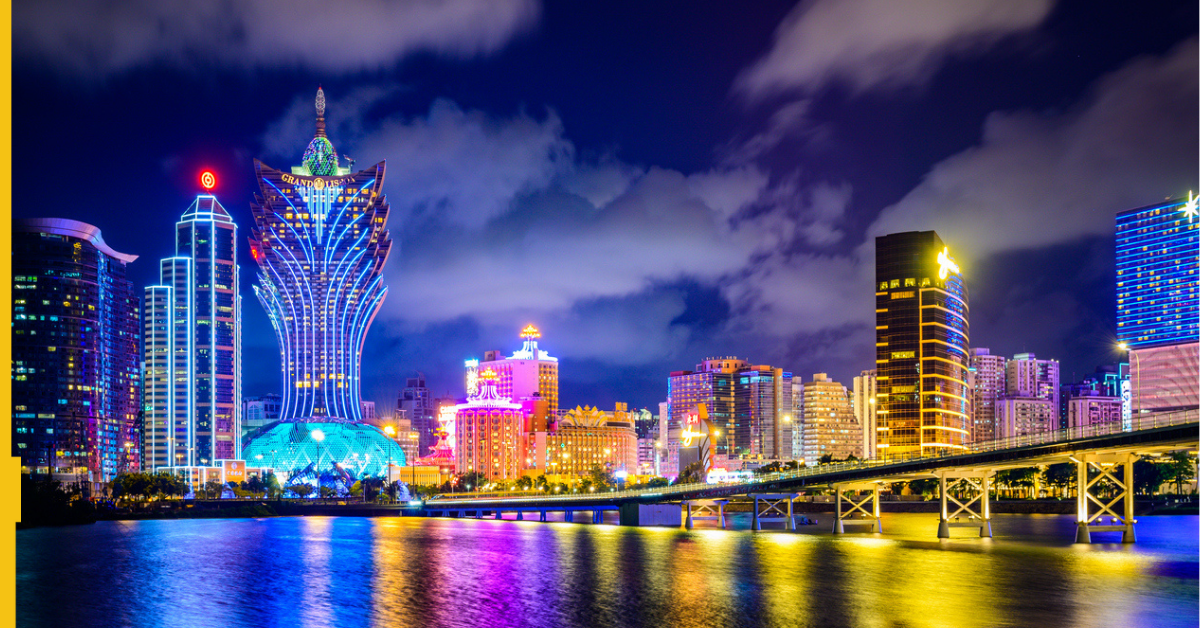 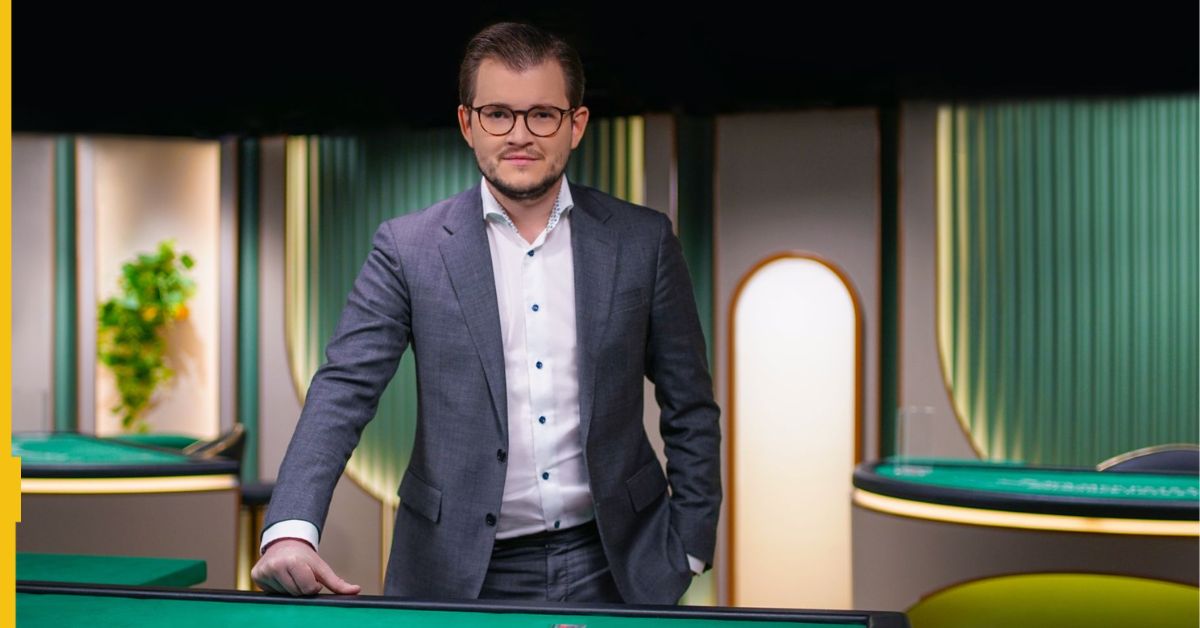 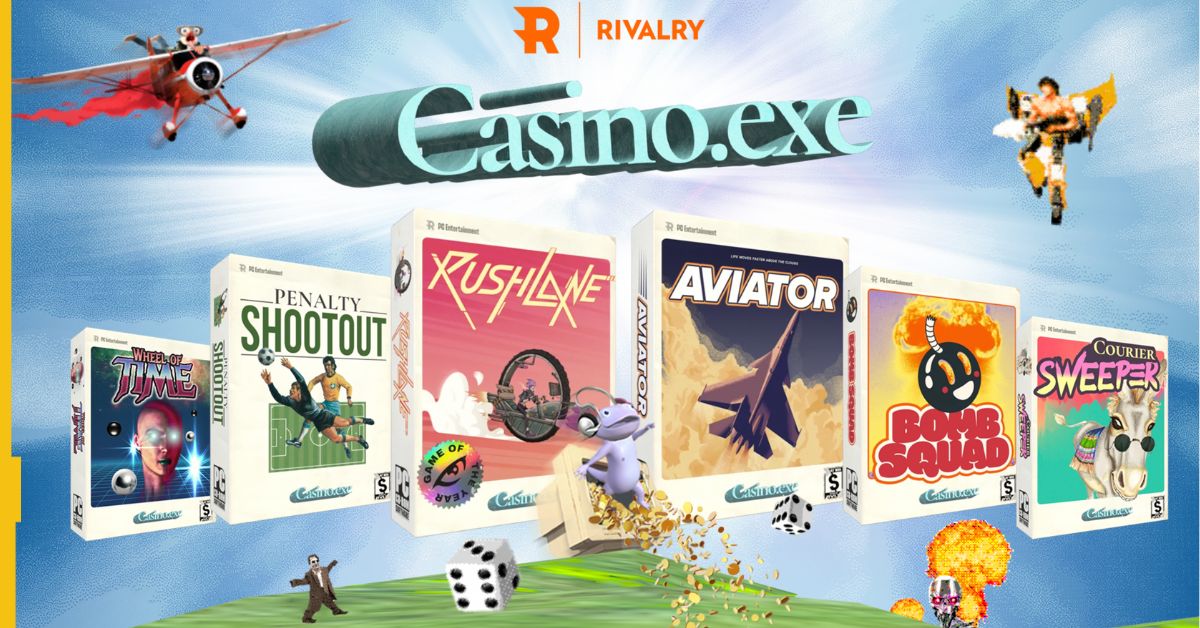