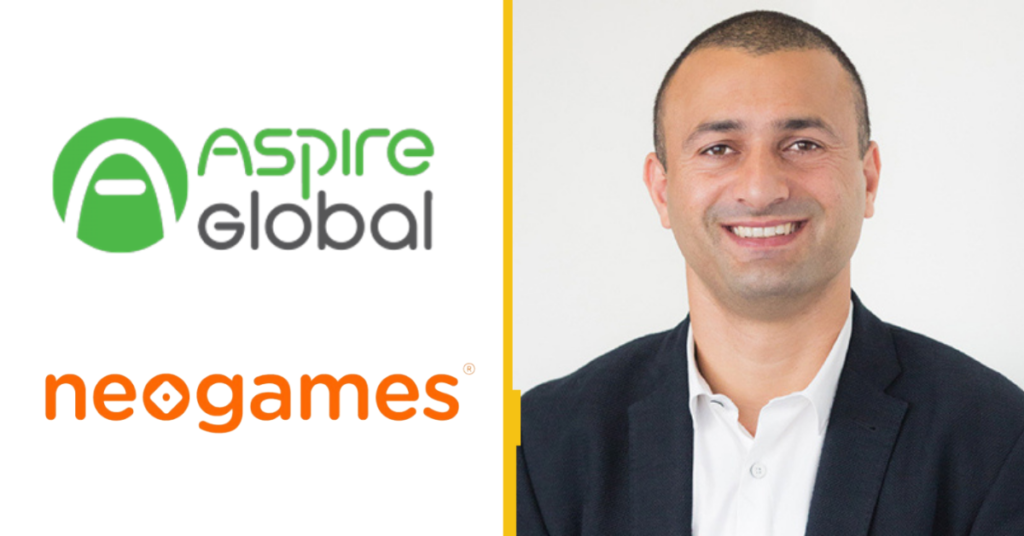 B2B supplier Aspire Global saw revenue increase by 31.8% to €213.3m in full-year 2021 as the newly streamlined business prepares to be acquired by NeoGames.

Quarterly EBIT was also down by 18.7%, at €5.1m, while earnings after tax increased by 38.9% to €4.2m, excluding the €59.7m net gain made on the divestment of Aspire’s B2C brands to Esports Technologies, which completed in December.

The business declared earnings per share of €0.09 in Q4, or €1.37 including net capital gain from the divestment of its B2C segment.

Earnings after tax for 2021 totalled €22.6m, excluding the capital gain made on divestment of Aspire’s B2C brands, showing growth of 72.0% year-on-year.

Earnings per share increased to €0.49 for the full year, or €1.77 including gains made on the sold-off B2C brands.

During the quarter, in addition to its sale to Esports Technologies, Aspire was able to expand its position in the US via a new deal between its Pariplay subsidiary and BetMGM, strengthen its position in Latam via a deal with FanDuel and gain a foothold in the Netherlands through a supply agreement with Holland Casino.

The company also agreed to acquire 25% of bingo supplier END 2 END, with an option to acquire all shares in the business.

Following the end of the quarter, it was revealed that US lottery supplier NeoGames is primed to purchase the business in a deal worth up to SEK4.32bn (€408.3m).

Aspire’s bid committee has unanimously recommended that shareholders accept a deal which allows them to receive 100% cash consideration for shares, corresponding to SEK111.00 per share – a premium of 41.4% compared to the SEK78.50 closing price as of 17 January.

The share price jumped to SEK108.10 following the announcement last month, and sits at SEK108.20 at the time of writing.

Aspire’s share price has now increased by 270% since its introduction on the Nasdaq First North Growth Market in July 2017.

“The objective of the combination is to generate significant long-term value for both sets of shareholders, by creating synergies and capitalising on the key strengths of our two companies and positioning them both for expansion in new and existing markets,” said Aspire Global CEO Tsachi Maimon.

“Not only is this a strategic fit, it is also a strong cultural fit, as significant parts of both management teams worked together extensively during NeoGames’ inception,” he added.