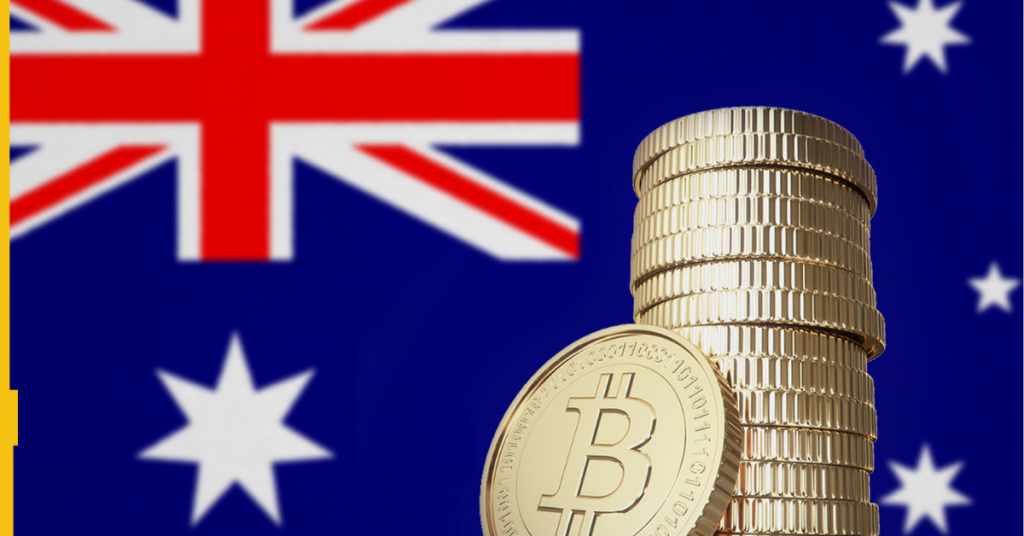 Australia is a highly lucrative market for many operators, and some argue that a regulated cryptocurrency framework will only increase its importance.

Australia’s gambling sector is regulated at both the state and the federal level. The NTRC supervises all gambling and wagering companies licensed in the Northern Territory, a relatively small region by population with some 250,000 inhabitants.

The list of licensees there includes companies such as betting exchange Betfair, Flutter Entertainment-owned Sportsbet, and Entain, which is active in Australia via its Neds, Ladbrokes, Bookmaker and Betstar brands.

Earlier this month (18 August), the NTRC sent a letter to its licence holders informing them that the body is now open to the idea of cryptocurrency wagering.

In the letter, which was seen by iGaming NEXT, NTRC chairperson Alastair Shields wrote: “The Northern Territory Racing Commission has previously advised licensees that they should not accept and pay bets using cryptocurrency.

“However, the rise in acceptance of cryptocurrency in various arenas, and a number of requests from licensees, has caused the commission to reconsider the matter.”

Shields added that the regulator is mindful of recent volatility in the value of cryptocurrency and the need to ensure that risks are appropriately identified and managed, and has therefore decided to consult with licensees on the draft regulatory framework.

NTRC chairperson Alastair Shields : “The Northern Territory Racing Commission has previously advised licensees that they should not accept and pay bets using cryptocurrency. However, the rise in acceptance of cryptocurrency in various arenas, and a number of requests from licensees, has caused the commission to reconsider the matter.”

According to draft regulations that were circulated along with the letter, the NTRC plans to go all-in on crypto regulations.

The NTRC intends to impose stringent KYC and AML requirements. Each withdrawal must be effected in the same cryptocurrency that was deposited and used for the placement of wagers.

In addition, withdrawals must be sent to the originating cryptocurrency wallet address that was used to make the deposit, while all withdrawals must comply with existing AML/CTF legislation.

Furthermore, the NTRC recommends a monthly crypto deposit limit of no more than the equivalent of A$2,000 (€1,389) per customer for the first 12 months, while crypto betting stakes may not exceed A$5,000, regardless of whether the wager is a single bet or some form of multi bet.

Moreover, the draft states that no cryptocurrency wagers are to be accepted on live events or via phone betting.

If the draft receives the green light, the NTRC plans to review the regulatory framework 12 months after its approval.