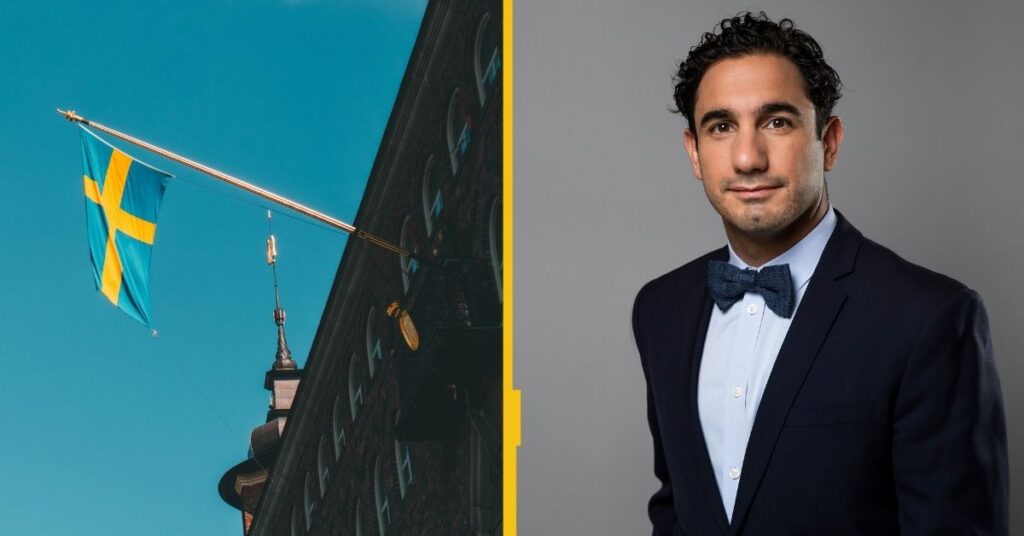 The Swedish government wants to impose a licensing framework for B2B gambling service providers in the country’s regulated market from 2023.

In a press conference on 26 January, Sweden’s Minister for Social Security Ardalan Shekarabi unveiled wide-ranging regulatory proposals for the sector which will now be submitted to the Law Council for consideration.

Among them was “a requirement for a gaming software licence to gain control over software development and shut down unlicensed gaming”.

At present, only operators require a licence to operate in Sweden’s regulated online gambling market.

This presents some issues. For example, operators are currently responsible for the compliance breaches of their service providers as there is no code of conduct for suppliers. The same is true for affiliates and external marketing partners.

It also means that B2B suppliers can provide their products to unlicensed operators which target consumers in Sweden without being bound by the regulatory framework.

This in turn reduces channelisation to the licensed market, because offshore operators do not comply with marketing restrictions and safer gambling regulations as set out by the Swedish Gambling Authority, but are still able to offer the same product suite as their licensed counterparts.

In simple terms, a live casino provider would be prohibited from providing its live casino services to unlicensed operators if it were to partake in a future B2B licensing framework in the country.

This would be a win for licensed operators but could negatively impact the revenue streams of B2B suppliers.

Sweden’s licensed operators have requested a licensing system for service providers for some time now. Kindred Group went public with this request in 2020, for example.

At the time, it said the government should move to quickly implement B2B licences for suppliers and customer acquisition companies (affiliates) because the measures would protect the integrity of the licensed market and properly protect vulnerable players.

The Swedish government was vague in its latest proposals. Operators await further clarity but the proposed changes are scheduled to take effect from 1 January 2023.

In fact, more detail was provided way back in December 2020, when the Swedish government published the findings of its Gambling Market Inquiry.

That study indicated a licence application fee in the region of €3,000 for suppliers, while penalties for breaches would amount to a minimum of €500 and a maximum of 10% of company turnover in the prior financial year.

“We don’t know which institution will be given the task to investigate and propose all the details of such a licensing system,” said Gustaf Hoffstedt, secretary general of trade body BOS.

“The licensing system appears to have a supplier scope and exclude payment providers, affiliates etc.

“BOS is in general is positive towards a B2B licensing system, but we are keen on playing an active role in the development of such a system,” he added.

More details are expected to emerge after the government’s weekly meeting on 27 January.