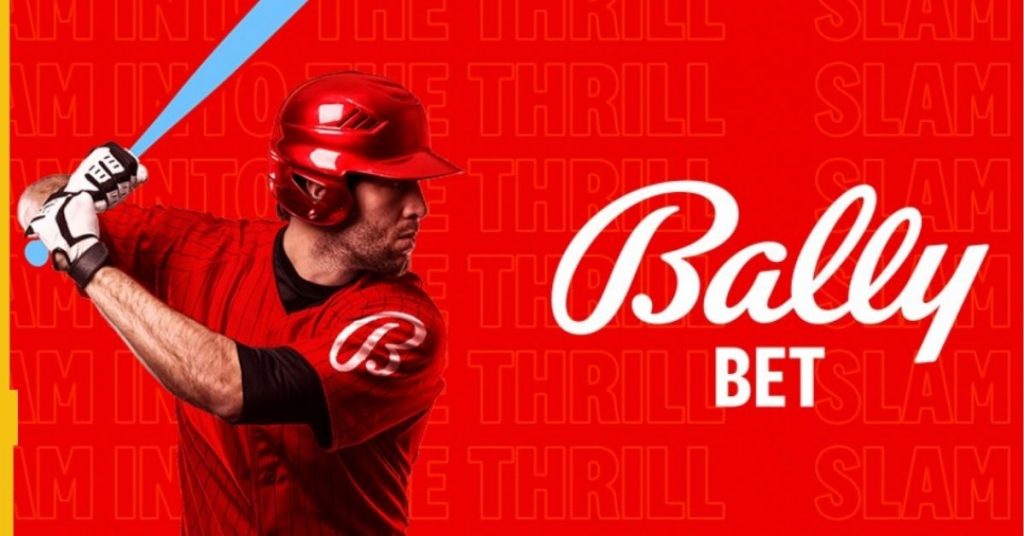 Bally Bet has finally gone live with mobile wagering in New York, some six months after the launch of online sports betting in the Empire State.

The operator now faces a monumental battle to compete for market share against the likes of FanDuel, DraftKings and Caesars Entertainment, all of which opened for business on 8 January 2022 to mark the launch of New York’s newly regulated online wagering market.

In February, Bally’s CEO Lee Fenton said Bally Bet should be up and running in New York before the end of H1. The company missed that deadline by a number of days.

Bally Bet will now be available to New York residents before the start of the new NFL season. It has launched during a quieter period of the US sporting calendar, with only MLB in regular action.

Bally’s North America Interactive division is expected to generate revenue of $125m in 2022 but EBITDA losses of $60m as it spends money on expanding into new states like New York.

The operator does not intend to overspend on above-the-line marketing however – unlike some of its rivals – and has one eye on profitability by 2024.

This strategy will not deviate in New York, where little fanfare accompanied the launch of Bally Bet. There is not even a tweet on the operator’s official Twitter account.

“We won’t think about our marketing in New York any differently, other than obviously with one eye on the margin because of the tax rate,” said Fenton in February.

In May, BetMGM said it would limit its presence in New York due to the “irrational” tax rate to focus on other, more profitable markets, while Caesars has also dialled back on advertising despite the fact it took an early lead for handle in the state.

The 51% tax rate could potentially be lowered in the future, but only if the market is opened up to more licensees.

Flutter Entertainment-owned FanDuel has become the runaway leader in New York and is also the US market leader overall for online sports betting.

In June, the brand accounted for 57.5% of overall operator GGR in New York. It also accounted for 45% of total handle, which exceeded the $1bn mark for the month.