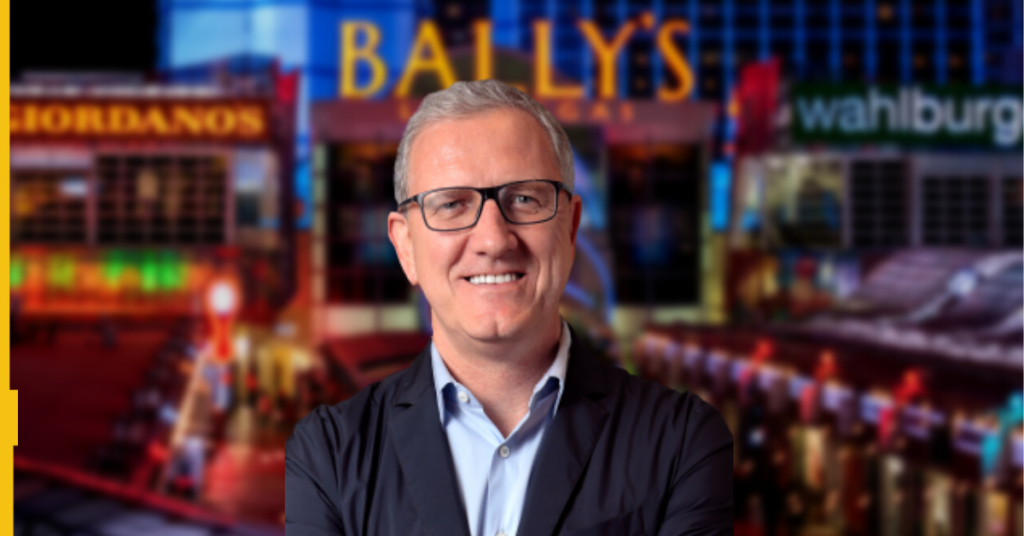 Bally’s Corporation is trying to identify non-core business assets across its North America Interactive division so it can clear the road to profitability.

In Q3 2022, the operator’s overall revenue grew by 83.7% year-on-year to $578.2m. However, the prior-year figures relate to the period before Bally’s acquired Gamesys.

The business posted a small profit for the quarter, however, with overall net income of $593,000 in Q3, compared to a $14.7m net loss for Bally’s in the comparative period and an $8.7m net loss for Gamesys prior to its integration.

Adjusted EBITDA was $151m, compared to $78m for the core Bally’s business and $83.8m for Gamesys in the prior-year period.

The largest contributing business segment was Bally’s Casinos and Resorts, which was responsible for $328.5m in revenue and $51m in net income.

The International Interactive segment, driven primarily by the UK and Asia, generated $227.6m in revenue amid a 2.2% decline to provide $38.1m in net income.

Net income from those segments was almost entirely offset by losses in others, however, with the North America Interactive segment posting a $22.7m net loss after generating $22.1m in revenue, up 94% year-on-year, and the ‘Other’ business segment, which contributed no revenue but accounted for $65.8m in net losses.

As of the end of the period, Bally’s had $164.5m in cash and cash equivalents on its balance sheet, and long-term debt of $3.4bn.

Bally’s CEO Lee Fenton: “We are evaluating our money losing businesses in North America Interactive and refocusing efforts where we have faster paths to profitability.”

Bally’s CEO Lee Fenton said: “In the third quarter, Casinos & Resorts benefitted significantly from the first full quarter of integration of our regional casino properties. We also welcomed Tropicana Las Vegas into the mix and will continue driving our omni-channel portfolio in the US.

“International Interactive returned to growth in the UK, with record margins across the platform, offset by foreign exchange headwinds, while North America Interactive experienced continued growth with New Jersey iGaming and the launch of our new combined app housing both sports and iGaming in Ontario.

“We are evaluating our money losing businesses in North America Interactive and refocusing efforts where we have faster paths to profitability.”

When asked to provide further details of the refocusing efforts on the operator’s Q3 earnings call, Fenton said of the NA Interactive division: “We pulled a fairly large number of assets together in a pretty short space of time and we have now had 12 months of looking at how that picture fits together.

“The assets that are not showing us a near-term path to profitability will be called under the microscope as they should be.

“We’re evaluating how that all fits together, but we will make those decisions quickly in terms of what doesn’t work now that we have our [technology] stack together,” he added.

The operator has updated its previously issued guidance for 2022, and now expects to generate approximately $2.25bn in revenue and $540m in EBITDA based on the first nine months of the year.