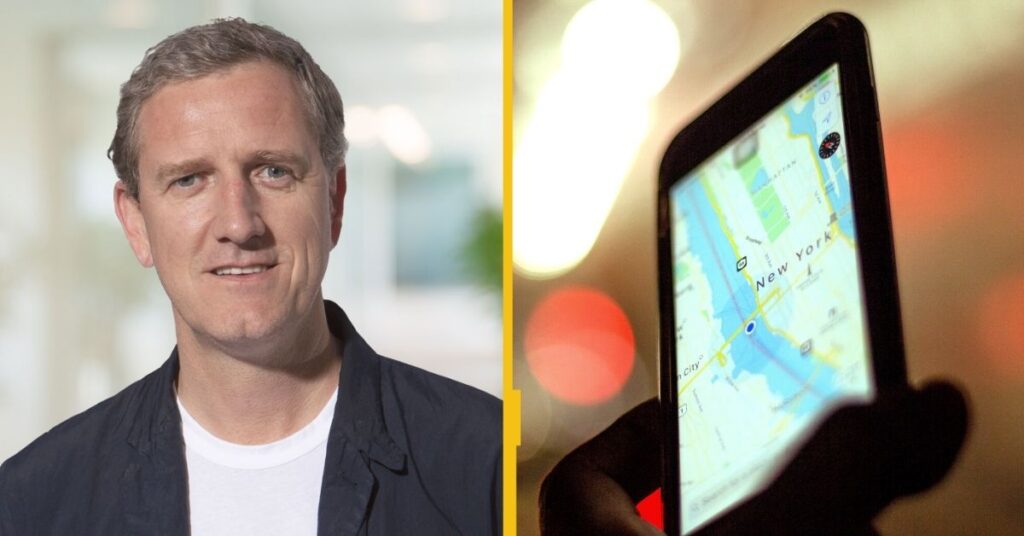 Bally’s CEO Lee Fenton has committed to launching a Bally Bet sportsbook in New York by the end of H1 following a “Herculean effort” from the operator’s technology team.

The operator is one of just two companies yet to launch mobile sports betting operations in New York state despite having its licence application approved by the regulator in 2021.

Bally’s sportsbook is currently being built on the Bet.Works platform it acquired in June last year for $125m in Bally’s stock.

Since then, a complex technical integration has been happening behind the scenes at Bally’s to knit multiple businesses together, especially following the completion of its $2.7bn merger with UK-based Gamesys Group in October.

The integration has progressed to such a degree that Fenton told analysts in a Q4 investor call that Bally Bet would “definitely” go live in New York and Arizona before the end of H1.

“There have been some Herculean efforts from the technology team over the last four months,” said Fenton. “They’ve done an amazing job in starting to do all of that plumbing and it is not an easy task to bring technologies together.”

This has now been rebranded to Evolve to form one core technology platform under the Bally’s operational umbrella.

“All of that plumbing is happening and we now can take that end to end,” said Fenton. “Four weeks ago, we didn’t have absolute surety on that, but that is all now up and working.”

Bally’s will now call its US-facing online business North America Interactive. The division is expected to generate revenue of $125m in 2022 but EBITDA losses of $60m as it expands into additional states. Those losses are expected to repeat in 2023, before profitability becomes a realistic possibility in 2024.

This year’s losses are not expected to come from costly above-the-line marketing activity however, which separates Bally’s from several of its key competitors in the US.

Investor sentiment in the US online sports betting space has changed from bullish to extremely bearish over the last six months or so due to long-term profitability concerns and the incredibly high costs associated with acquiring customers through media spend.

Caesars Entertainment and Wynn Resorts – two of Bally’s major competitors in New York – have both pledged to reduce marketing spend in recent weeks, while racetrack casino operator Churchill Downs has decided to pull out of the online gambling game entirely.

Fenton said the company had no desire to engage in the marketing war being waged by the likes of DraftKings and would try to increase online market share with a different approach.

“There was never a big brash media campaign that we were going to plough tens of millions into,” said Fenton. “It is something where we will chip away over time and leverage the assets that we have.

“We think we have some phenomenal assets and have strategically made the right choices in terms of trying to create a differentiated customer funnel,” he added.

Fenton said it would utilise its media contract with broadcast giant Sinclair across 190 TV stations as the deal gives the brand legitimacy in sports and cuts through to consumers.

“We think we can leverage that a lot further and we’ve got significant free-to-play capability, which we believe will help to massage that funnel,” said Fenton. “I don’t know if I like the phrase chip away over time, but we want to gain steadily, incrementally and sustainably, rather than through the big all-out media campaigns.”

Bally’s won’t deviate from that strategy when it eventually goes live in New York. “We won’t think about our marketing in New York any differently, other than obviously with one eye on the margin because of the tax rate,” said Fenton. New York’s mobile wagering operators are currently subject to a 51% tax on sports betting revenue.

Instead, Fenton revealed the operator would initially look to cross-sell players into Bally Bet from its existing land-based Atlantic City casino database, which already boasts a large contingent of players with New York-based addresses.

“That is going to be our first point of call and we will be looking to leverage our digital expertise in terms of marketing, but we’ll be approaching it cautiously,” said Fenton.

“I don’t think you’ll see the same kind of tactics from Bally’s that you’ve seen with other operators with very significant spend above the line,” he added.

Looking at the overall Bally’s business in 2022, including its land-based casinos, full-year revenue is expected to reach up to $2.5bn with maximum adjusted EBITDA of $580m.