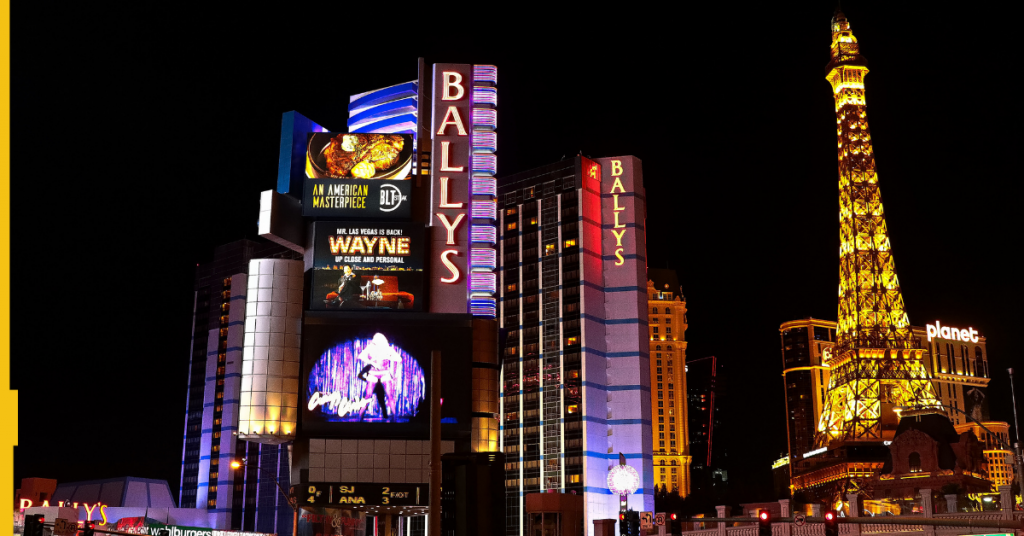 Bally’s Corporation has rejected a proposal by Standard General to acquire all of the outstanding shares in the business.

The news comes alongside Bally’s Q1 2022 financial results, where the operator generated $548.3m in revenue during the quarter, almost triple the $192.3m generated in Q1 2021.

It made an offer in January to acquire the remaining 43 million shares in the business at $38 per share, giving a total valuation of $2.07bn for Bally’s Corporation.

Today (5 May), a special committee of the Bally’s board of directors terminated consideration of the proposal and announced that the business should instead pursue initiating a cash tender offer for its shares.

Bally’s anticipates that the tender offer will be worth between $300m and $500m, and will be structured in a Dutch auction format.

Lee Fenton, Bally’s CEO, said: “The company has very substantial opportunities before it, including the integration of the Gamesys acquisition, the build-out of Bally’s North American interactive business and the continued strategic expansion of our land-based footprint in the US.

“With these opportunities in front of us, we have great confidence in the future as we move forward.”

Kim, speaking as Standard General’s managing partner, added: “While we are of course disappointed with the outcome of the discussions of our proposal, as we said from the outset, we intend to remain a supportive, long-term investor in the company.”

Bally’s Q1 results showed the positive effect of easing Covid restrictions on its land-based business, with the operator’s total revenue almost tripling year-on-year and EBITDA more than doubling to $115.0m.

Standard General managing partner Soo Kim: “While we are of course disappointed with the outcome of the discussions of our proposal, as we said from the outset, we intend to remain a supportive, long-term investor in the company.”

Off the back of the results, Bally’s has reaffirmed previous guidance provided in February for the full-year ending 31 December 2022, which points to revenue levels between $2.4bn and $2.5bn, and adjusted EBITDA between $560m and $580m.

The operator said it currently expects revenue to be at the lower end of the range primarily due to the uncertainty of foreign exchange movements.

The operator’s land-based casinos and resorts brought in the lion’s share of revenue at $280.0m, up 47.8%, while international online gaming generated $253.1m, principally driven by Bally’s merger with Gamesys.

Commenting on the firm’s interactive segments, Fenton said: “International interactive revenue was down 1% year-over-year on a constant currency basis due to tightened consumer spending in the UK that was offset by solid performance by our Asia business.

“North America interactive continued to invest in the rollout plan that accelerated this month with the launch of our foundational 2.0 tech stack in Arizona yesterday.”

Bally’s ended the quarter with $160.8m in cash and cash equivalents and long-term debt of $3.47bn.