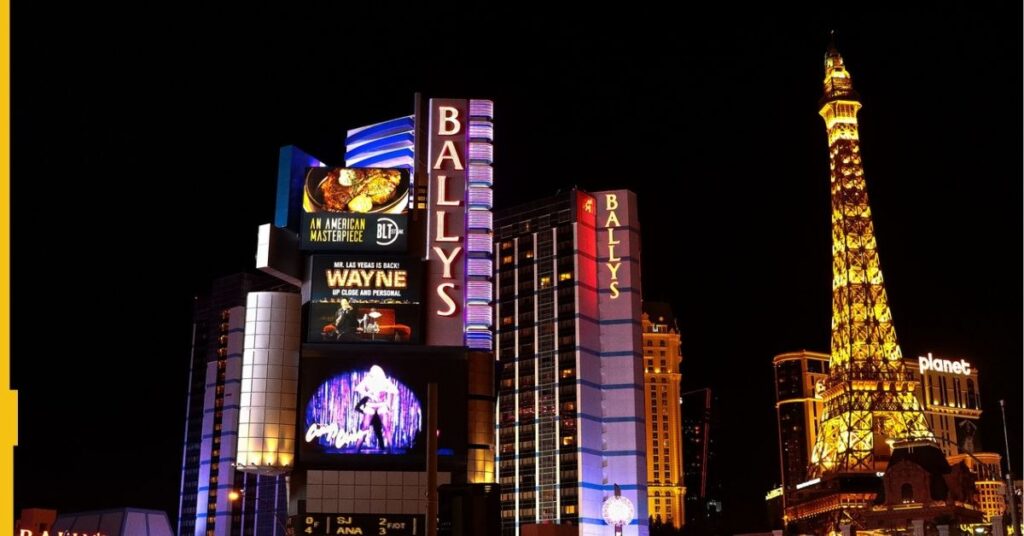 The share price of US casino operator Bally’s Corporation rose more than 23% after its largest shareholder, Standard General, offered to buy out the whole company.

Writing to Bally’s directors on 25 January, New York-based hedge fund Standard General proposed to purchase every share it does not already own in the business for $38 per share.

Standard General is already Bally’s biggest shareholder with a 21% holding at present and importantly, its proposal would take Bally’s private.

Standard General CEO Soohyung Kim wrote in an email to Bally’s board of directors: “Our proposed transaction would allow the company’s stockholders to immediately realise an attractive value, in cash, for their investment and provides stockholders certainty of value for their shares, especially when viewed against the operational risks inherent in the company’s business and the market risks inherent in remaining a public company.”

The Bally’s board of directors is now set to appoint a special committee of independent directors to consider the proposal.

The Standard General proposal is only an expression of interest and could be withdrawn or modified at any time, although the private equity behemoth said it would be able to move quickly to finalise a transaction due to its detailed understanding of the casino company.

Standard General intends to fund the transaction through sale and lease back and other long-term financing arrangements.

“Based upon our experience and familiarity with the company and financings for businesses of this type, we do not anticipate any issues in securing financing for the transaction,” said Kim.

“In considering this proposal, you should know that if the special committee does not recommend or the public stockholders of the company do not approve the proposed transaction, such determination would not adversely affect our future relationship with the company, and we would intend to remain as a long-term stockholder,” he added.

Bally’s completed a transformational £2bn merger with digital-first UK-based operator Gamesys Group in October 2021. At the time, Gamesys shareholders bought into the business at $66 per share, so they would find themselves in the red should Standard General’s proposal become a reality.