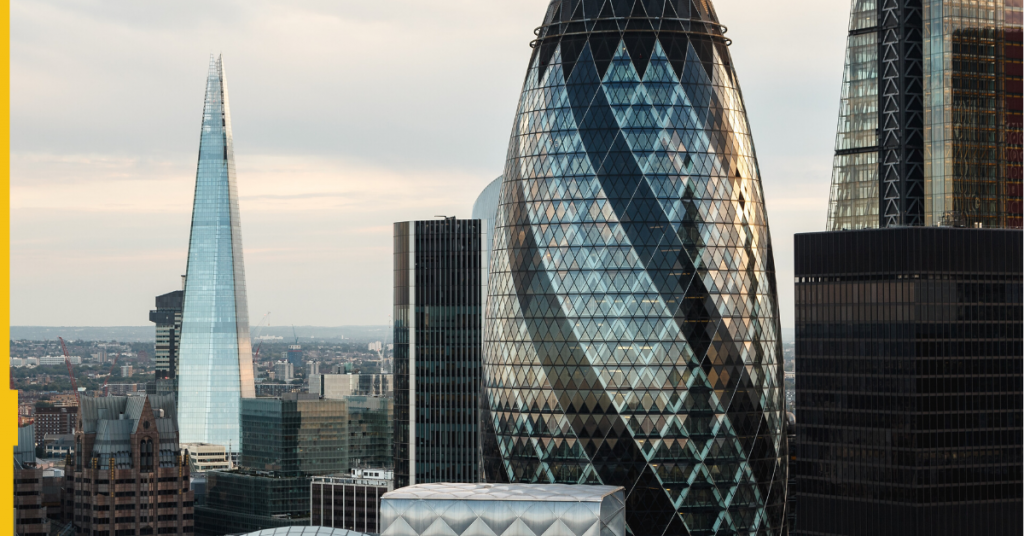 Banks backing 888’s acquisition of William Hill’s non-US assets are preparing for losses on a £1bn bond and loan deal provided to help fund the purchase.

The acquisition, which closed on Friday (1 July), was funded with debt underwritten by banks led by JPMorgan and Morgan Stanley, which were scheduled to complete a sale of the debt to investors this week.

However, according to the Financial Times, the banks are now struggling to offload the debt due to volatile market conditions.

JPMorgan announced on Friday that completion of the sale would be delayed until the middle of this week, citing a delay in finalising the documentation around the US dollar loan portion of the deal.

According to the FT however, bond and loan fund managers who were approached to buy the debt demonstrated only “tepid” demand, despite being offered double-digit yields.

The banks began marketing the deal at a yield of around 10%, according to the broadsheet, but will now need to price the debt even higher.

When banks cannot sell underwritten deals to investors, they are forced to offer the debt at a discount and therefore suffer losses.

In order to minimise the impact, the banks underwriting the deal have already agreed to hold £760m of 888’s debt on balance sheet rather than trying to sell it. 888 declined to comment on the situation.

On top of macroeconomic factors including a sharp rise in inflation, some suggest investor appetite for the deal has been curtailed by the UK government’s highly anticipated review of the Gambling Act, which is expected to be announced this week.

The contents of the review could weigh heavy on 888’s business, with proposed maximum stake limits for online casino of between £2 and £5, as well as curbs on promotional offers and free bets, threatening to have an impact on firm’s bottom line.

Shares in the newly combined 888 business were readmitted to the London Stock Exchange this morning following the completion of the William Hill deal on Friday. 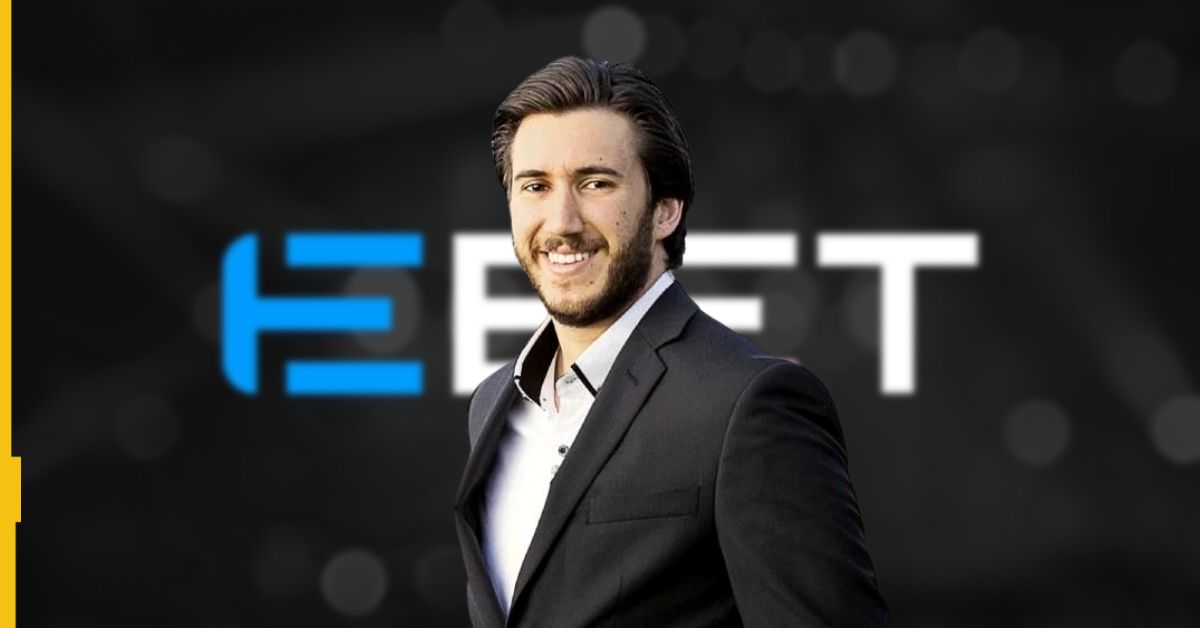 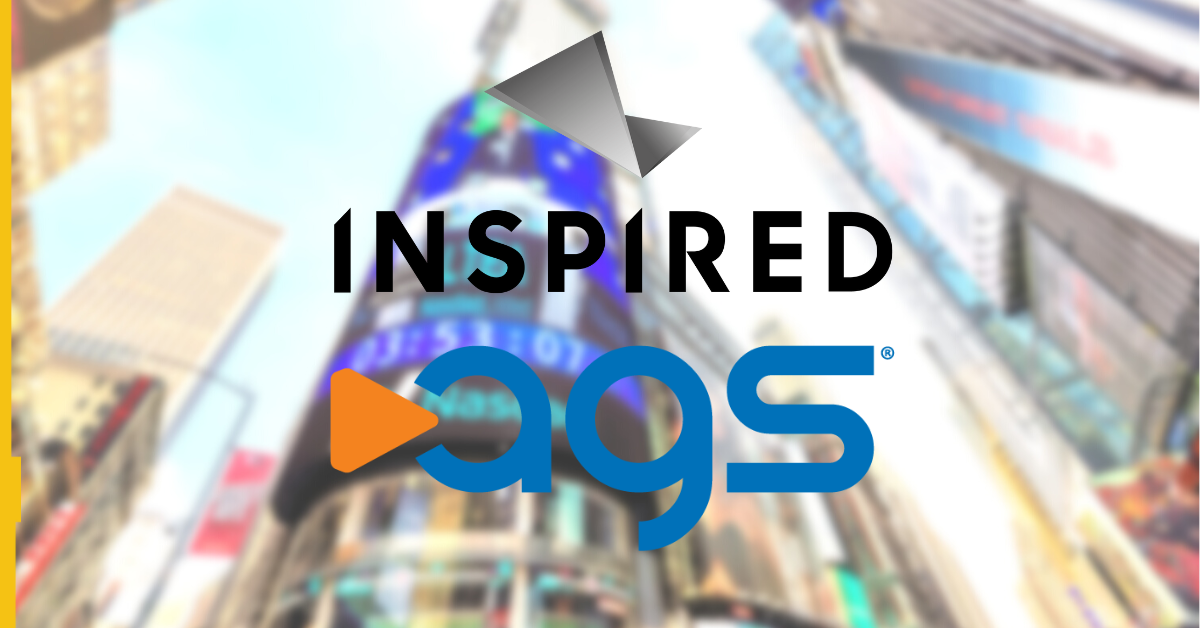