January Sports Betting Market Monitor: Is bet365 about to get aggressive in the US? 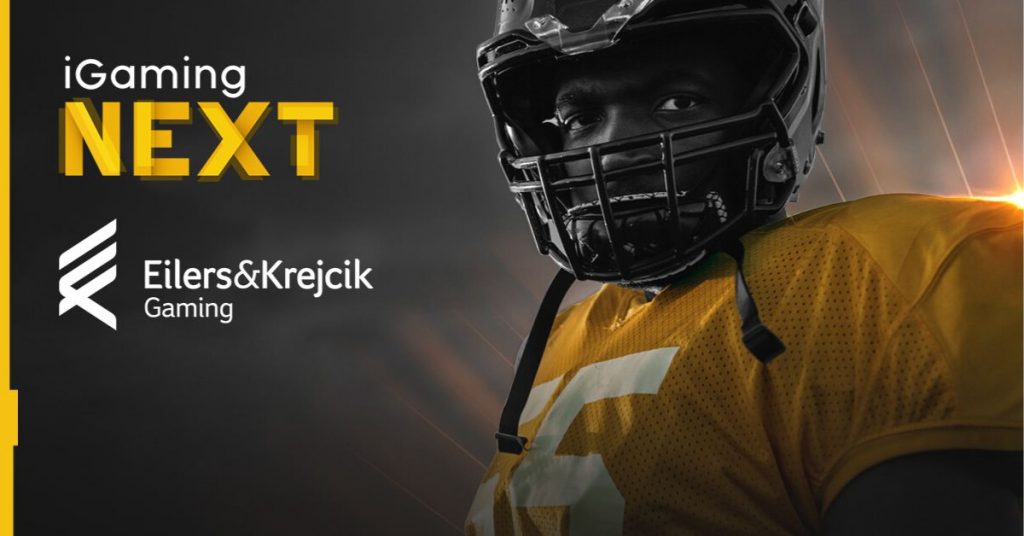 Bookmaking behemoth bet365 is well positioned to double down on its US operations in 2023, according to Eilers & Krejcik Gaming’s (EKG) latest US Sports Betting Market Monitor.

EKG pointed out that bet365’s financial results for the financial year 2021 (52 weeks ended 27 March 2022) showed the operator had generated £2.8bn in revenue, at a modest year-on-year growth rate of around 2%.

Comparing that to FanDuel owner Flutter Entertainment – one of a handful of operators large enough to offer a useful comparison to bet365 – it becomes clear why the US should play a part in the operator’s future growth trajectory.

Flutter outperformed bet365 over the same period, with revenue up around 9% year-on-year. 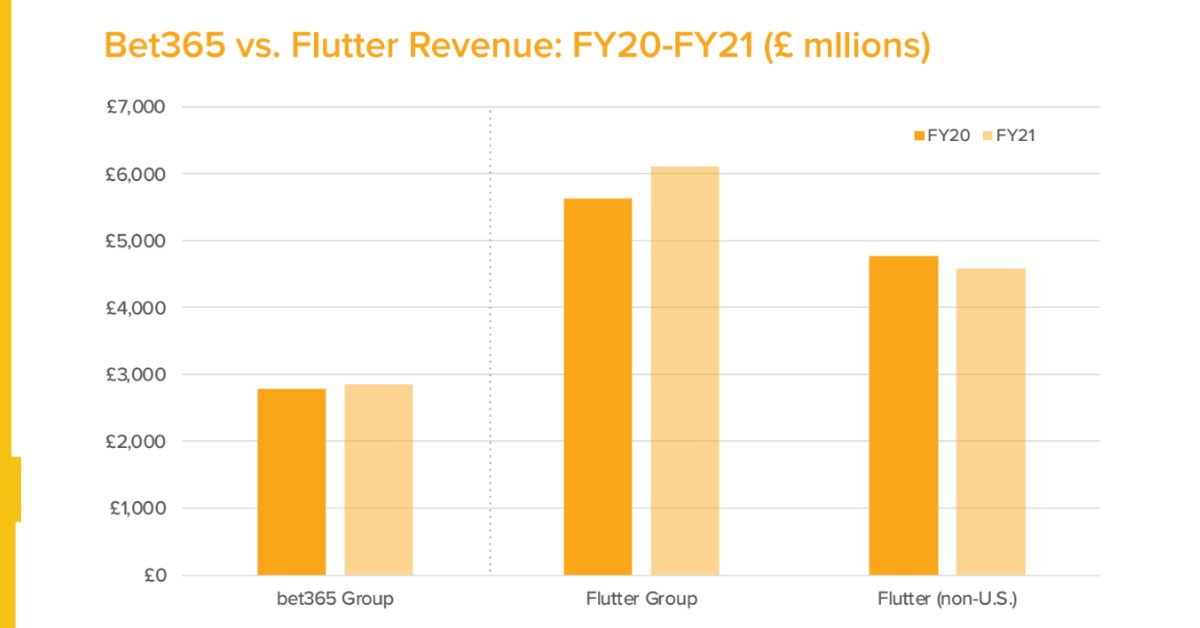 That growth came in spite of a 4% reduction in revenue across Flutter’s non-US markets, including a 9% drop in revenue from the UK and Ireland.

The US therefore more than offset Flutter’s reducing revenue in more mature geographies, though it is worth pointing out that the firm’s FanDuel brand has managed to establish itself strongly as the US sports betting market leader in recent years.

“While bet365 is seeing strong growth in some regions – notably Brazil – it has suffered from secular slowdown in the UK and Western Europe and increased competition in Asia,” EKG said.

“Its short-term revenue growth prospects need the boost the US could provide.”

Due to a combination of factors, bet365 is especially well placed to begin making a more concerted effort in the US, according to EKG’s January 2023 report.

Although operating profit was relatively slim in the latest reporting period (at £76m compared to £525m in the prior year), “the company’s cash position remains exceptionally strong with available funds for trading starting at £3.3bn,” the report noted.

The business is also well positioned to take on its US competitors in a ‘war of the products,’ as bet365’s proprietary sportsbook technology regularly sees it top rankings of the best available products in several markets.

While its product is not yet specifically optimised for US markets, EKG recently determined that bet365 offers the best sportsbook in the UK, where the product offering is fully localised.

In addition to its strong underlying technology, the operator is “exceptionally strong on in-play, has a vast in-house trading division, and has a significantly improved gaming product with strong in-house content,” EKG said.

As the industry has already witnessed, however, operators must spend serious money to make inroads in the extremely competitive US market.

Looking at one recently launched state specifically – Maryland – EKG revealed the average promotional spend among operators since launch has exceeded the GGR generated in that time – with operators together spending $135m on promotions to generate $108m in revenue during the market’s first 39 days of operation.

DraftKings, FanDuel and BetMGM led the charge on spend, with promotional costs exceeding GGR by almost 40%, just over 20% and close to 10%, respectively. 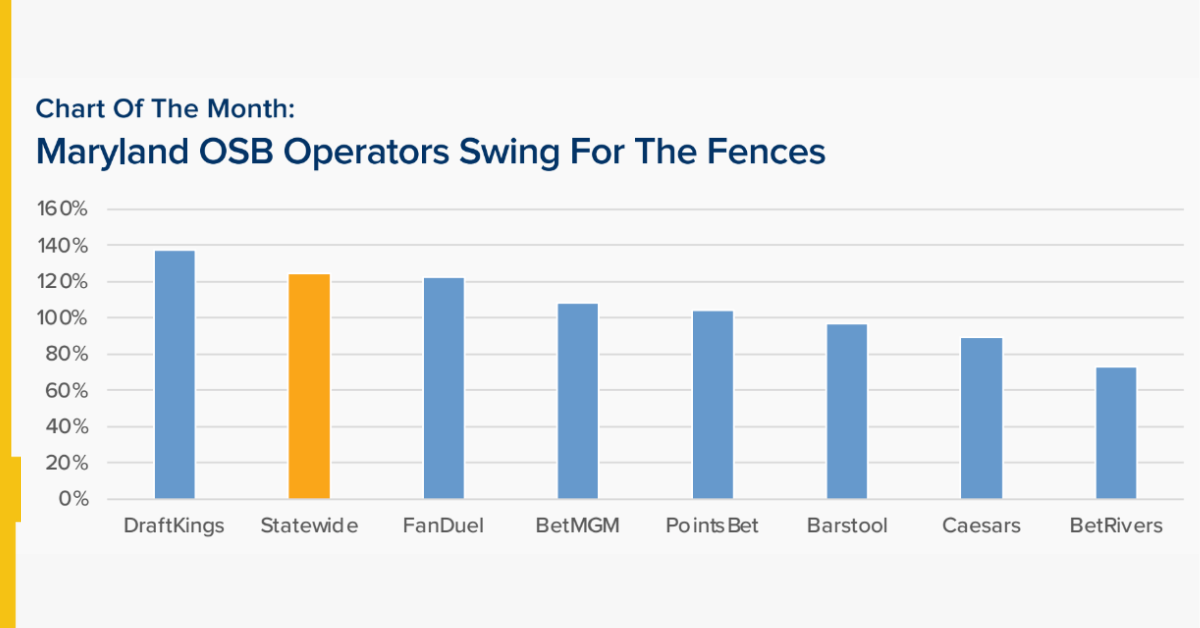 PointsBet’s promotional spend in the state also marginally exceeded its GGR, while Barstool, Caesars and BetRivers spent a little less than their total GGR on promotional costs.

All of the operators listed spent upwards of 70% of GGR on promos, however.

“We believe this type of launch-period promotional blitz may represent more of the norm going forward, as established operators vie for share within the dwindling subset of substantial yet-to-launch US OSB markets.”