Betfair, Betway and SkillOnNet ordered to pay fines in Sweden after appeals are quashed 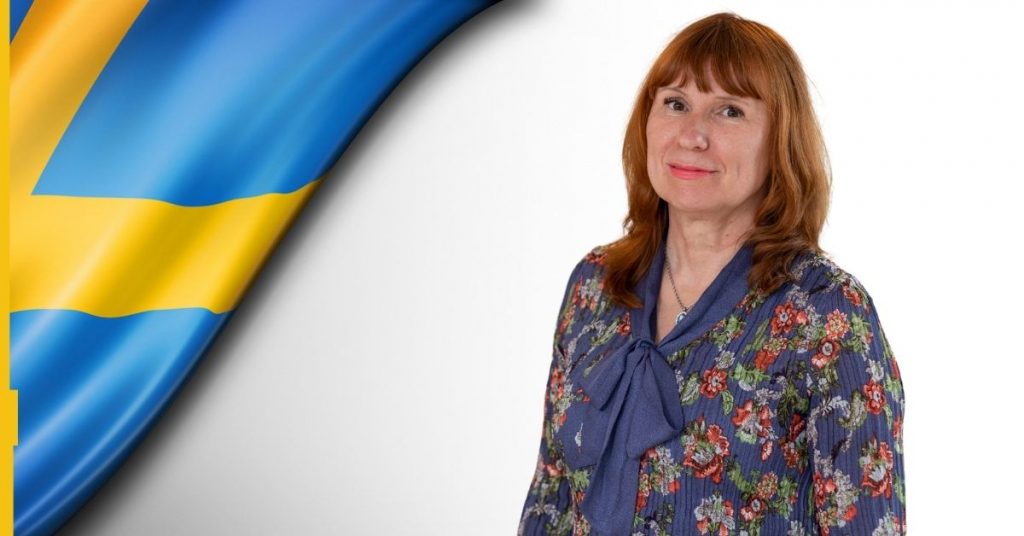 The fees, consisting of SEK14m for PlayOJO operator SkillOnNet, SEK4.7m for Betway and SEK4.5m for Betfair, all relate to failings first identified by the regulator in 2019.

Yesterday (6 July), however, the SGA confirmed the Supreme Administrative Court decided not to grant leave to appeal to any of the three operators.

SkillOnNet, which was handed the biggest penalty fee of the three operators, was found to be offering players daily bonuses, monthly rewards, slot tournaments, free spins, cashback and VIP packages – contrary to Swedish gambling regulations – for several months after the country’s gaming law came into force.

Betway, meanwhile, was also found to have breached regulations relating to bonus offers, which was considered a serious violation of local gaming regulations.

Swedish gaming law states: “Free offers should be banned or at least restricted and are highly relevant from a gaming responsibility perspective. Restrictions on the right to offer bonuses are justified by considerations of the protection of consumers’ health.

“That bonus offers attract players with problems to continue their gambling and maintain gambling in a way that can be considered unhealthy is very problematic. For this reason, the right to offer bonuses should be limited. It shall not be permitted for a licensee to offer or provide bonuses linked to games other than on the first occasion when the player plays on any of the licensee’s games.”

Finally, Betfair’s fine is a result of the operator accepting bets on an under-19s football game in 2019.

Given the increased risk of gambling-related match-fixing in lower-league and young people’s sports, Swedish gaming law prohibits operators from taking bets on any sporting event where the majority of participants are likely to be under the age of 18.

The law states: “The need to protect minor players against the influence of manipulating results is considered to be of such great importance that the legislator unconditionally decides that a licensee may not refer to betting on events where the predominant number of participants is under 18.”