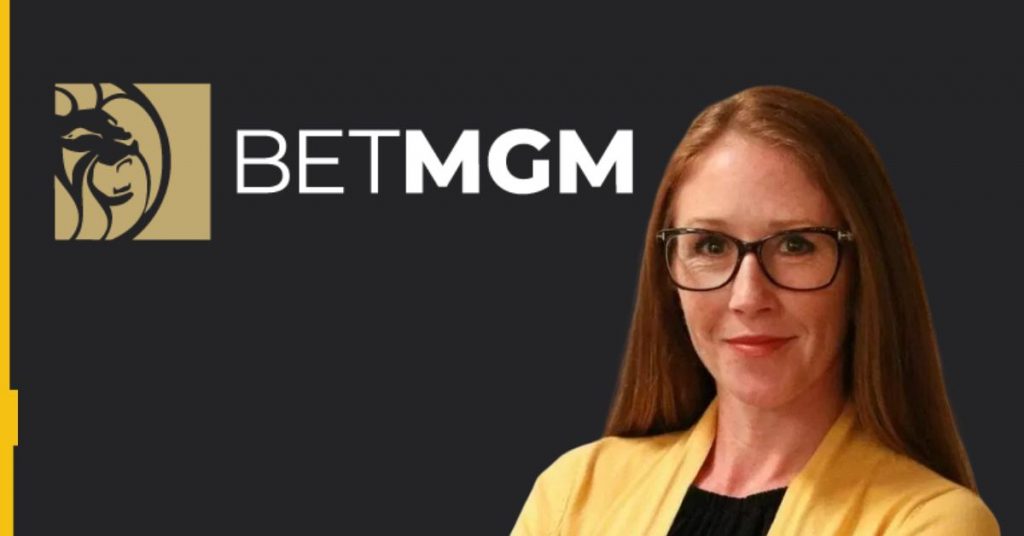 BetMGM has expanded its executive team with the appointment of Penn Interactive VP Rhea Loney as its new chief compliance officer.

Loney will oversee the group’s compliance department, including online and retail operational compliance, registration and licensing, AML and financial compliance, as well as responsible gaming.

BetMGM CEO Adam Greenblatt commented: “Rhea brings extensive industry knowledge and regulatory experience to BetMGM and is a phenomenal addition to our team as we continue to grow rapidly in a dynamic industry.”

Loney joins the company from Penn Interactive, the online subsidiary of Penn Entertainment.

She first started at Penn Interactive in 2019 as director of compliance and was promoted to the position of vice president compliance and regulatory affairs in March 2021.

While at Penn, she helped build the compliance team, including licensing, regulatory affairs, operational compliance, risk and fraud and AML, as well as responsible gaming departments.

“BetMGM is uniquely positioned in the market, and we will continue to be a leader and innovator in responsible gaming and compliance.”

BetMGM CEO Adam Greenblatt: “Rhea brings extensive industry knowledge and regulatory experience to BetMGM and is a phenomenal addition as we continue to grow rapidly in a dynamic industry.”

Prior to Penn Interactive, Loney served as an assistant attorney general with the Louisiana Department of Justice, Division of Gaming.

While there, she represented and provided legal counsel to the Louisiana State Racing Commission from 2011 to 2019.

Her tasks included administratively prosecuting cases, representing the Commission in judicial review actions in all court proceedings, as well as the drafting of regulations.

Loney started her legal career in private practice at a small general practice law firm in Louisiana. She holds a J.D. from Tulane Law School, and a B.S. from Southeastern Louisiana University.

BetMGM is the exclusive sports betting division of MGM, both online and in MGM casinos nationwide.

Earlier in October, MGM named Gary Fritz as the president of its online division and chairman of the recently acquired LeoVegas.