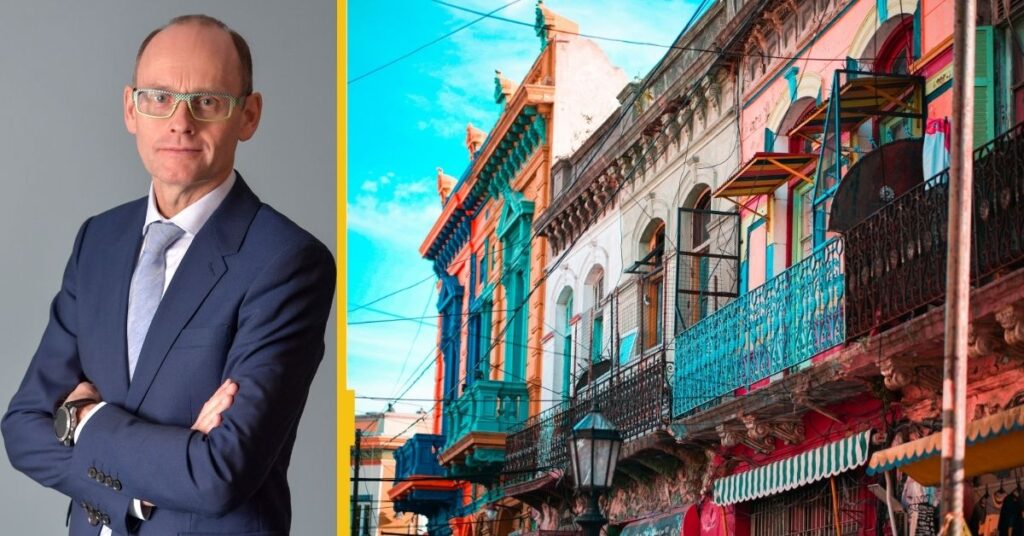 Betsson has gone live with online sports betting and iGaming in the Argentine capital of Buenos Aires.

The Stockholm-listed operator has partnered up with local land-based casino company Casino de Victoria to facilitate the launch of two Betsson domains in the market.

Betsson began operating in the province of Buenos Aires on 6 January after obtaining a licence from the Provincial Institute of Lottery and Casinos (IPLyC).

It then launched in the city of Buenos Aires on 17 January after being granted the correct certification by the City Lottery (LOTBA).

The two licences will allow Betsson to offer online sports betting, including pre-match and in-play bets and betting on horseracing, as well as casino slots and table games.

Province licences from IPLyC are valid for a period of 15 years, with all licensees required to pay a 25% tax rate on gross gambling revenue (GGR).

Betsson AB CEO Pontus Lindwall said the agreement with Casino de Victoria was in line with the operator’s wider Latam growth strategy of partnering with local operators while utilising its proprietary sportsbook platform and technical expertise.

“The launch in Argentina signifies yet another milestone in Latam and further strengthens Betsson’s market presence in the region,” said Lindwall.

“Latam is a strategically important region where we are performing well and we have great ambitions for the future in Argentina,” he added.

In Q3 2021, 17% of Betsson’s overall revenue came from the Rest of the World segment, which is largely driven by Latam markets.

The segment grew by 58.8% year-on-year to generate revenue of €28m, mostly from Chile and Peru, while Betsson is also live in Brazil.