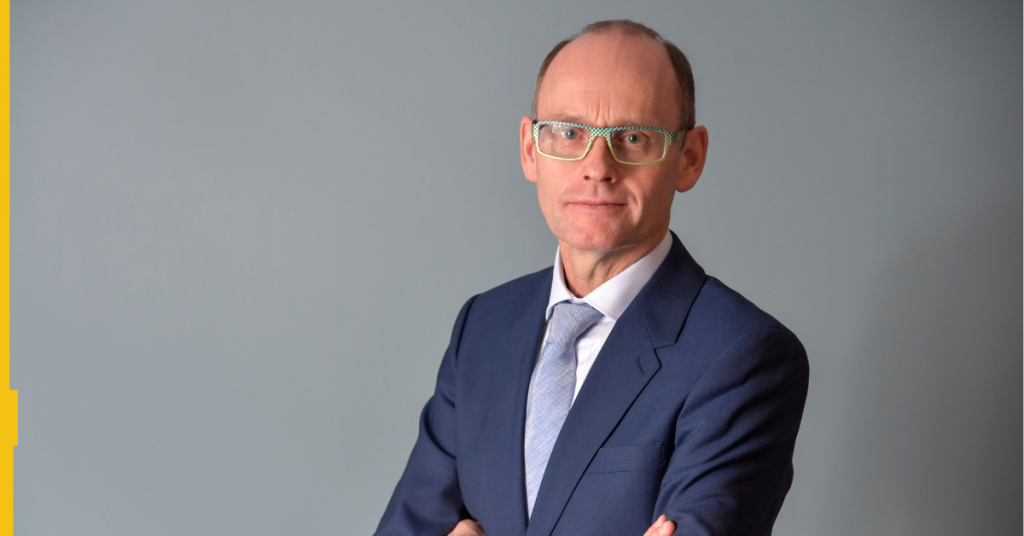 “It has been said many times before, geographic diversification makes Betsson’s business less sensitive to disruptions in individual markets.”

This was the key takeaway from Betsson CEO Pontus Lindwall after the operator reported an 8% year-on-year revenue rise for Q1 2022 against a particularly tough comparative period.

Latam provided the most impressive revenue growth for Betsson during the period, climbing 174% to €36.8m. The region contributed an all-time high in both revenue and deposits, aided by the sportsbook and World Cup qualifying matches for regional teams, several of which are sponsored by Betsson.

Latam is now Betsson’s third biggest market. The Nordics still lead the way at €54.1m following growth of 12.5%, while Central & Eastern Europe and Central Asia is second with €53.4m despite a modest annual decline of 0.2%.

Growth in Western Europe was missing however, following declines of 43.5% to €22.2m. The dip was due to the company’s withdrawal from the Netherlands and German online casino restrictions, although Italy, where Betsson is also live with its StarCasino brand, reported all-time highs in revenue, deposits, casino turnover and active customers.

Finally, Betsson’s Rest of World revenue increased by 19.3% to €3.7m, primarily driven by unregulated Canadian operations. The Rest of World segment also includes the US, where Betsson executed a move of strategic importance in Q1 by launching its proprietary sportsbook in Colorado.

The sportsbook has gone live as a B2C offering via Betsafe, which will work as a showcase offering for the operator’s B2B software, which it is planning to sell in all other states.

“Many months of hard work from the product and technology teams were required to create a competitive sports product for the American market,” said Lindwall, as the sportsbook went live nearly 20 months after market-access was first granted.

The sportsbook has also been highlighted as a key area for future growth globally. Lindwall said: “The sportsbook keeps on developing so strongly. We have seen this traction for some time, and it is a very important product for us.”

After the reporting period, average daily revenue in Q2 to 25 April was 13.5% higher than in the full second quarter of 2021.