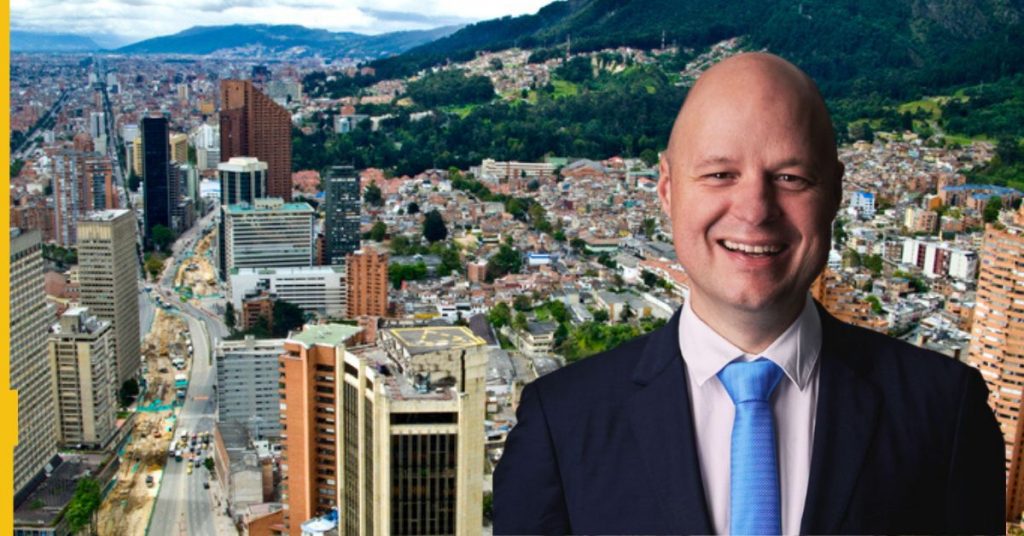 Betsson has officially opened its operational centre in Bogotá, Colombia, to reflect Latam as a key contributor of revenue for the operator.

Betsson’s Latam hub has been in the making for quite some time and is designed to drive regional growth through a high level of localisation and cultural expertise provided by the Latin American team, in close cooperation with the operator’s Malta headquarters.

“Latin America is a special region for us, so I’m especially excited about opening this operations centre in Bogota,” said Betsson Group CEO Jesper Svensson, according to a report in Games Magazine Brazil.

“I am confident that, thanks to the talent present in the company, we will continue our progressive growth in the region and contribute to the development of an industry based on responsible entertainment,” he added.

Betsson has been present in Latam since 2008 and is currently active in Peru, Brazil, Argentina, Colombia and Mexico.

In fact, Betsson has recorded significant revenue growth in Latam throughout the past quarters.

In Q2 2022, Latam accounted for 25% of Betsson’s overall revenue after generating €45.7m, while in Q3, Latam revenue increased by 59% annually to €38.8m, even though revenue declined sequentially in the region due to a lower sportsbook margin.

Mexico is the most recent market that Betsson has entered.

In August, the Betsson brand went live in Mexico with casino, live casino and sports betting through its partnership with local land-based operator Big Bola Casinos.

Betsson also increased its ownership stake in Colombian operator Colbet from 70% to 88% in Q3.

Moreover, Betsson is the official sponsor of the professional football league in Peru and the CONMEBOL Copa América Feminina e Meno.

Evert Montero Cardenas, president of Fecoljuegos, the Colombian Federation of Entrepreneurs of Games of Luck and Chance, commented at the inauguration of Betsson’s operational centre that the association was satisfied with Betsson’s contribution in Colombia.

He added that the opening of Betsson’s Latam hub showed the country’s support for the gaming industry, which is driving innovation and technological progress, as well as generating new jobs.