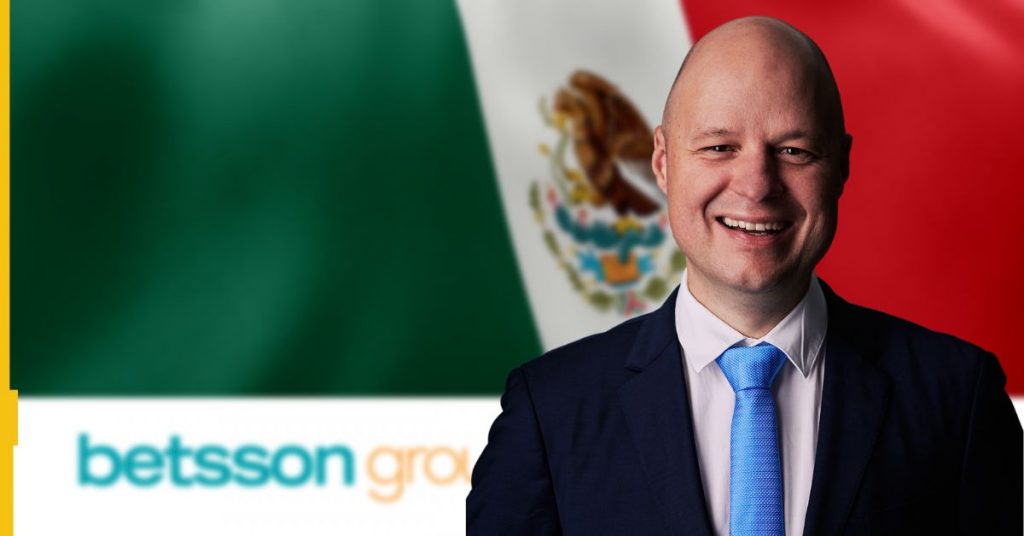 The sports betting product – launched on Betsson’s proprietary sportsbook platform – will adopt a North American approach by focusing on money line, parlay and teaser wagers, among others.

Betsson’s Mexican operations will be managed and supported by its Colombia-based Latam hub, which was created in 2021 in Bogota.

The hub is designed to drive regional growth through a high level of localisation and cultural expertise provided by the Latam team in combination with the firm’s Malta headquarters.

Betsson launched its product in Mexico earlier in September on a trial basis.

It will now ramp up commercial activities ahead of larger tournaments this year, including the 2022 World Cup in Qatar in December.

Andrea Rossi, commercial director for Latin America at Betsson Group, said: “We are overjoyed to have launched in Mexico, the second biggest gaming market in Latin America.

“We will be using our experience in the online gaming industry and with this we are certain that we will attain our vision of offering engaging products as well as providing the best customer experience in the industry, now also to our Mexican customers,” he added.

Betsson has been active in Latam since 2008 and has since developed a presence in countries including Peru, Brazil, Argentina, Colombia and now Mexico.

Jesper Svensson, CEO of Betsson Operations, said: “We continue to deliver on our geographically diversified growth strategy and see great potential ahead in the Latin American markets in general and in Mexico in particular, given the size of its economy and population.

“I am particularly excited about the upcoming football World Cup during the seasonally very busy fourth quarter and am confident that Mexican customers will enjoy Betsson’s market-leading product offering,” he added.