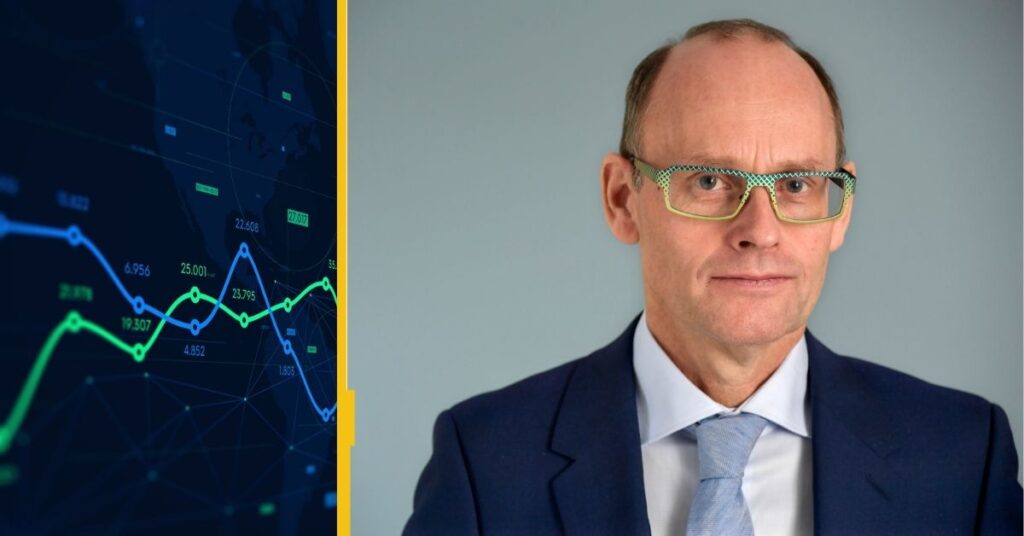 Despite the downturn, performance was better than expected as last year’s revenue from the Netherlands was missing after the operator withdrew its services to Dutch players in September 2021. It is also worth noting that Q4 2020 was a record quarter for Betsson.

The market reacted accordingly, sparking a 10% uptick in Betsson’s share price to SEK55.3 per share during early trading on Nasdaq Stockholm. Investors will also be rewarded for Betsson’s full-year performance, with a SEK539m dividend to be distributed to shareholders at SEK3.94 per share.

Casino revenue fell by 9% during Q4 to €111.4m. Sportsbook revenue declined by 11% to €38.9m amid a 6% sportsbook margin, described as the “lowest sportsbook margin for a single quarter for many years” due to an unusually high share of favourites winning on football.

Betsson said the positive environment for bettors led to record high gross turnover of €988.3m on sportsbook, an increase of 15.7% compared to the same period of last year.

Despite regulatory clampdowns in Germany and losing revenue from the Netherlands, Betsson increased Q4 active customers by 17% to 1,161,683.

This was another all-time high, achieved by engaging the existing customer base, according to Betsson CEO Pontus Lindwall.

“An improved sportsbook margin combined with the scalability of the business model and a geographical spread meant that the end of the quarter could partially offset the weak start,” said Lindwall.

“Developments were particularly strong in both the CEECA region and Latam. The outcome of the fourth quarter was a stable result given the exceptional circumstances that prevailed during the period,” he added.

Strategically, Q4 was dominated by Latam expansion, as Betsson’s Rest of World segment grew by 40.9%, contributing revenue of €29.1m. Betsson completed the acquisition of Peruvian operator Inkabet on 1 October and soft-launched in Buenos Aires ahead of an official launch in January 2022.

Looking at full-year 2021, group revenue increased by 4% to reach €638.1m, an annual record for the Malta-based business.

In 2022, Betsson will focus on helping Latam investments and operations to reach their full potential, as well as expanding across North America, both in the US and Canada.

Spring should witness the launch of Betsson’s long-awaited B2C product in Colorado, which will act as a showcase for the B2B sportsbook strategy the operator is pursuing in the US.

North of the border in Canada, Betsson plans to keep its Betsafe brand in newly regulated Ontario – as well as Betsson sportsbook technology as a B2B offering – although these may not be ready for when the market goes live in April.

Lindwall said: “2021 was another year where we could see the importance of a strong global and diversified product portfolio featuring local expertise and strong brands.”