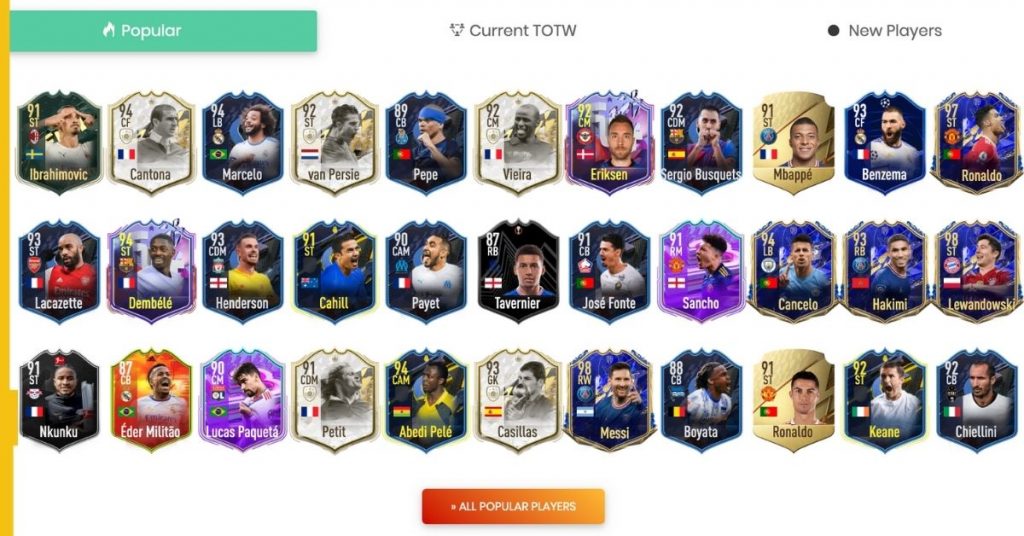 Better Collective has acquired the leading online media asset for players of the FIFA football video game and esports franchise.

The Copenhagen-based affiliate has agreed a €105m deal to purchase Futbin – a website and app where FIFA gamers can compare the prices of in-game footballers and build custom squads for use in FIFA Ultimate Team mode.

FIFA Ultimate Team, commonly known as FUT, allows users to build and compete with their dream squads by buying and selling players in-game or by making in-game purchases to acquire player packs – the contents of which are randomly generated. These are also known as loot boxes.

Exactly €70m of the purchase price will be paid upfront in cash, while shares in Better Collective will be paid at a market value of €5m.

The remaining €30m will come from separate earn out payments to be paid over the next two years, subject to certain performance criteria being met.

The site will be added to Better Collective’s esports portfolio, which will reach approximately 100 million monthly visits when Futbin is fully integrated.

The transaction will also diversify the firm’s income streams, as Futbin primarily generates revenue from advertising sales and subscription services.

The existing Futbin team will continue to assist the business to ensure strong development of the platform, said Better Collective, which has also pledged to invest in the asset.

New Nkunku Bundesliga POTM SBC🔥
This is the 3rd time this year Nkunku has gotten the award👏 pic.twitter.com/gdC9I1nLrl

In connection with the acquisition, Better Collective has upgraded its EBITDA target for full-year 2022 by approximately €5m to €85m.

This forecast includes eight months of operational income from Futbin after accounting for the expected added costs associated with further developing the business.

“Acquiring Futbin and related assets is a clear testament to Better Collective’s ambition of creating a platform that reaches esports audiences across the world.

“And even though more than 100 million people visit our esports platforms every month, we will continue to look for additional growth.

“We are very impressed with the high growth profile and the technology behind Futbin and the other assets in the portfolio.

Futbin will be added to Better Collective’s esports asset portfolio alongside hltv.org, the leading online community for the popular CS:GO first-person shooter series.