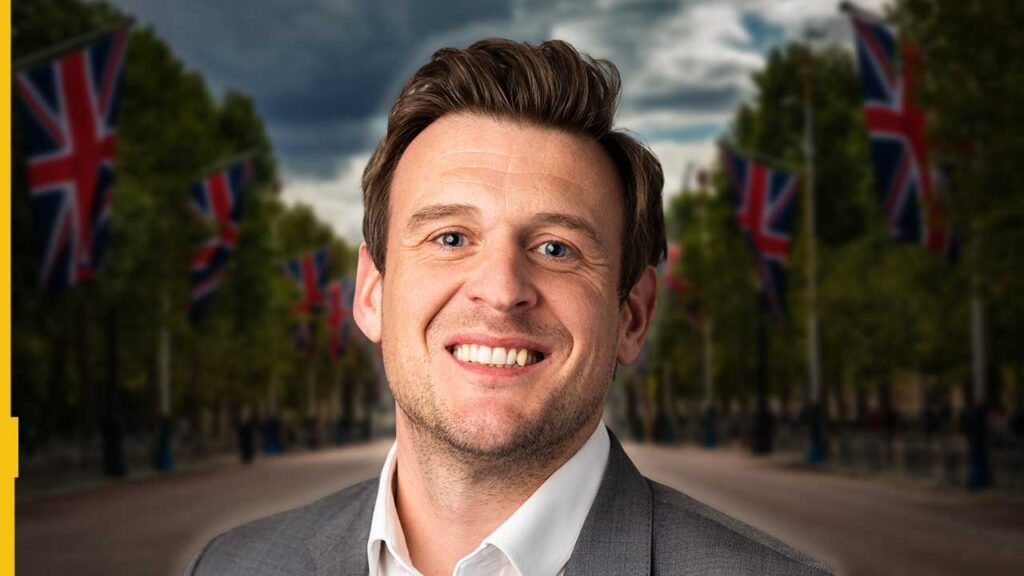 UK trade body the Betting and Gaming Council (BGC) has bolstered its communications strategy with the appointment of David Willetts as director of communications and digital.

Willetts will pick up the position in the new year when he takes over from Kevin Schofield, who is leaving the organisation for a political editor post at HuffPost UK.

Willetts currently serves as press secretary to Conservative cabinet minister Ben Wallace and also as the head of ministerial communications at the UK’s Ministry of Defence (MOD).

The Portsmouth University graduate is a seasoned news veteran having spent more than 13 years with News UK and flagship tabloid brand The Sun.

At the BGC, Willetts will be responsible for all communication on behalf of the standards body and promoting its work while liaising with print and broadcast journalists.

He will be assisted in the new role by Michael Denoual, who has already been onboarded as deputy director of communications and digital following a one-year stint as the BGC’s policy and political research manager.

BGC CEO Michael Dugher said: “The BGC is the standards body committed to driving big changes across the regulated betting and gaming industry [in the UK].

“David is a brilliantly experienced and respected former journalist and communications professional with an outstanding reputation in the media and in government.

“David will be a formidable asset for the BGC. He also joins a strong team which includes the superbly talented Michael Denoual,” he added.

Willetts will join the standards body at a pivotal time with the UK government currently embroiled in an extensive review of the 2005 Gambling Act, with wide-ranging regulatory changes expected to be enforced on the sector throughout 2022 and beyond.