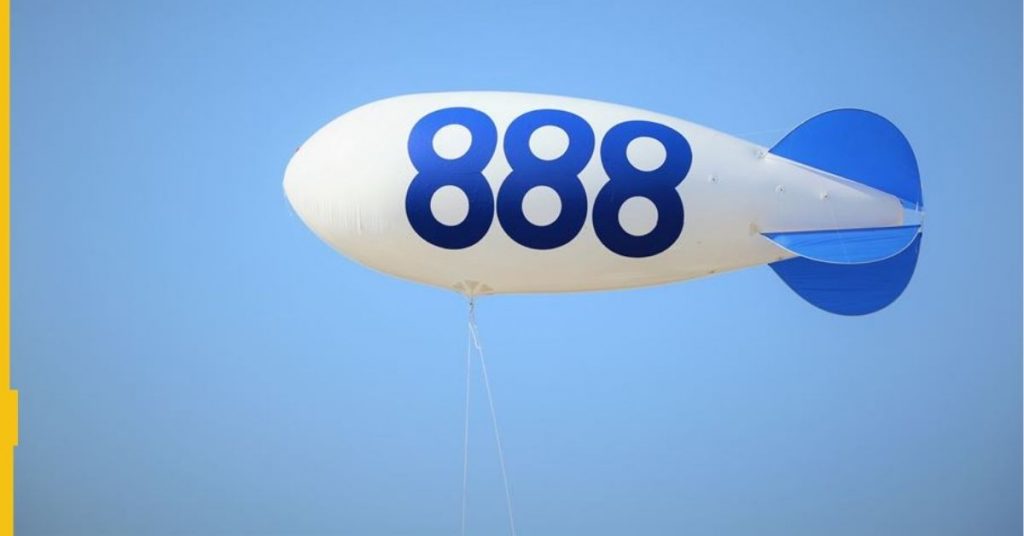 888 has guided to an annual revenue decrease of 18% in a trading update covering a strategically important Q1 for the operator.

Average monthly actives were also down 8% as 888 attributed the declines to its withdrawal from the Netherlands and lower revenue per user due to stricter safer gambling measures.

The operator’s B2C betting segment took the brunt of the downturn, falling 42% annually to $24m on a combination of customer-friendly results and a 28% decline in betting stakes.

“Choppy betting performance contains a lot of noise and not much of a directional guide, in our view,” said Regulus Partners analyst Paul Leyland when assessing the results.

Increased promotional investment also impacted the bottom line, particularly in the US, where the operator is pushing its SI Sportsbook joint venture.

The brand is expected to launch in Virginia in the coming weeks and the operator has hired a new US president from Bleacher Report to oversee a state-by-state expansion strategy.

It is worth noting that Q1 2021 was a particularly tough comparative period for 888 after the operator reported record performance in several key markets.

Sequential quarter-on-quarter performance came in flat at +1% overall, although B2C betting revenue improved by 19%, largely due to unusually low win margins in Q4 2021.

On a geographic basis, regulated markets including the US, Romania and Portugal performed well year-on-year for 888, while strong quarter-on-quarter growth in Italy helped to offset a larger annual decline in the UK, which was impacted by increased player restrictions and the cost of enhanced responsible gambling measures.

Despite the financial declines, Q1 2022 was a period of strong strategic performance for 888.

The operator launched its World Series of Poker brand in Michigan and was awarded a licence to operate online sports betting and iGaming in Ontario.

It then announced a further investment in 888AFRICA after subletting its brand rights to a team of experienced iGaming industry professionals.

Crucially, 888 is now closer to completing a deal for William Hill’s non-US assets after negotiating a revised purchase price with Caesars and raising £163m towards the deal via an equity placing.

Regulus Partners analyst Paul Leyland: “Strategically, the group could not have picked a better time to get transformative; operationally, the timing could not be more challenging, however.”

888 CEO Itai Pazner said: “The start of 2022 has been another busy period of progress for 888. We have launched in Michigan and Ontario, with Virginia planned to follow in May.

“Having revised the transaction terms for William Hill and completed an equity placing to part-fund the deal, we are on track to complete in June and continue to execute our plan to build a global online betting and gaming leader.

“Alongside these important strategic milestones, Q1 2022 revenue was slightly ahead of Q4 2021 as we previously announced.

“I am pleased with the group’s progress, and we are looking forward to returning to year-over-year revenue growth in the second half of the year, as we benefit from further launches in additional US states, together with our expectation of relaunching in the Netherlands and ramping up our recent launch in Ontario,” he added.

888’s near £2bn purchase of William Hill is now expected to close in June following a shareholder vote in May.

“The William Hill acquisition gives 888 the opportunity to reset growth,” commented Leyland. “Strategically, the group could not have picked a better time to get transformative; operationally, the timing could not be more challenging, however.”