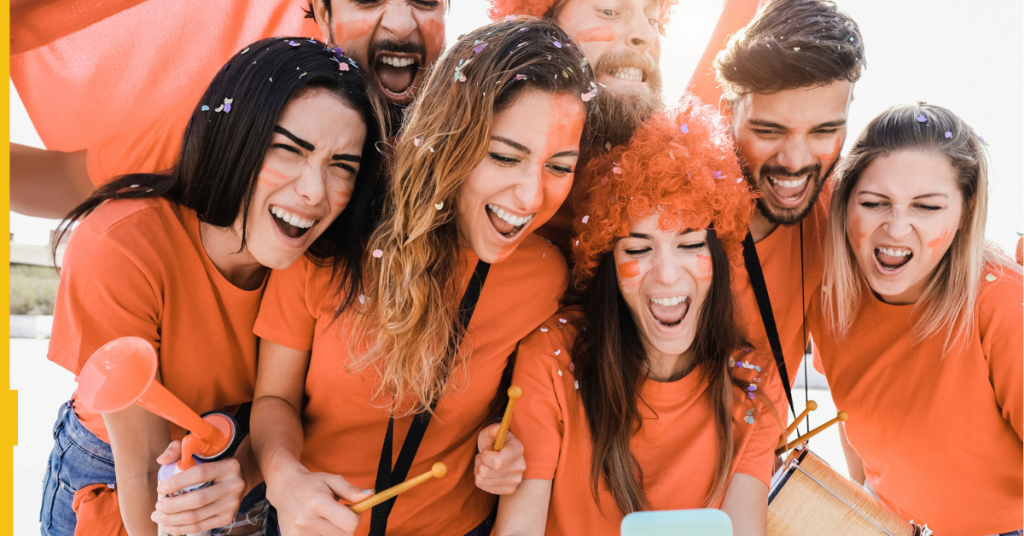 A strong majority of bettors find parlay bets more exciting than traditional bets, according to a new survey released by WagerWire Thursday.

“Parlays and futures are already entrenched as mainstream bet types among US consumers, but this study has shown that as an industry we’re still only scratching the surface in terms of their true potential for bettors and operators alike,” said Zach Doctor, co-founder and CEO of WagerWire, in a statement announcing the results.

The survey from WagerWire, a marketplace for open sports bets, comes in conjunction with data collected by Leger, a market research and analytics company. The study was completed between July 8 – July 21, 2022, and included 500 US sports bettors and 200 non-sports bettors.

Participants had similarly positive opinions of both parlays and futures, citing the “high-reward nature of those bets,” the “thrill of predicting something correctly” over the long-term and the ability to have a vested interest in a team over the course of the season, according to the survey.

While bettors find more excitement from parlays and futures, the survey found there is a wide range of impediments preventing users from placing more of these wagers.

Nearly 40% of bettors said futures bets “take too long to settle.” Almost half of bettors surveyed said parlays are “very difficult to win.” Two of five bettors in the survey said both futures and parlays bets “offer no control over the bet” once it’s been placed.

“Now you can jump in and out of futures all season, or capitalize on your crazy parlay after a few legs hit before it goes bust. Also you could sell just a fraction of your bet to lock in some gains or take some chips off the table, and let the rest ride toward that big win,” Doctor said.

“That increased optionality is going to foster deeper and more consistent levels of user engagement with these attractive bet types, which in turn will serve to steadily grow their share of handle for operators.”

The survey comes as major US sportsbooks are increasingly promoting parlay bets, including single-game parlays that combine multiple bets into a single wager from the same sporting event.

Other major sportsbooks including DraftKings, BetMGM, Caesars, PointsBet, BetRivers and Barstool, which combined have more than 90% of the US sports betting market share by handle, are also increasingly promoting and expanding parlay and single-game parlay options.

WagerWire’s initial data release report, published earlier this year, focused on the need for education in the sports betting market, revealing non-bettors were 78% more likely to bet online if they were educated on how to bet.