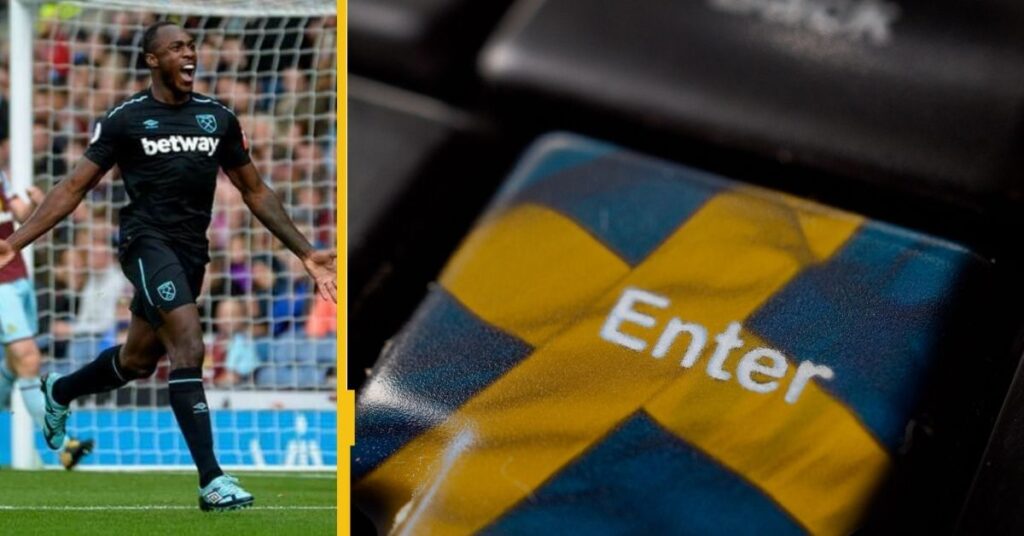 The Swedish Gambling Authority (SGA) has hit Betway with a SEK100,000 (€9,750) penalty for a marketing incident that saw the operator deposit bonuses in customer accounts.

Betway created a 200% match bonus in the back-office management system, which was incorrectly distributed to all Betway customers registered with the firm’s database.

A total of 53 of these bonuses were credited to 52 customers on 10 June 2021 in just under four hours. Betway notified the SGA of the breach eight days later.

According to the Swedish Gambling Act, licensed operators can only offer bonuses at first sign-up. They are not permitted to provide customers with repeat special offers.

In its defence, Betway said that no marketing communication was sent out to affected consumers and that nobody was negatively impacted financially.

The operator also reached out to players to inform them of the issue and removed the ability for staff to create marketing campaigns for all customers via the back-office management system.

The SGA ruled that Betway breached its licence obligations but acknowledged the company also tried to minimise the damage that occurred.