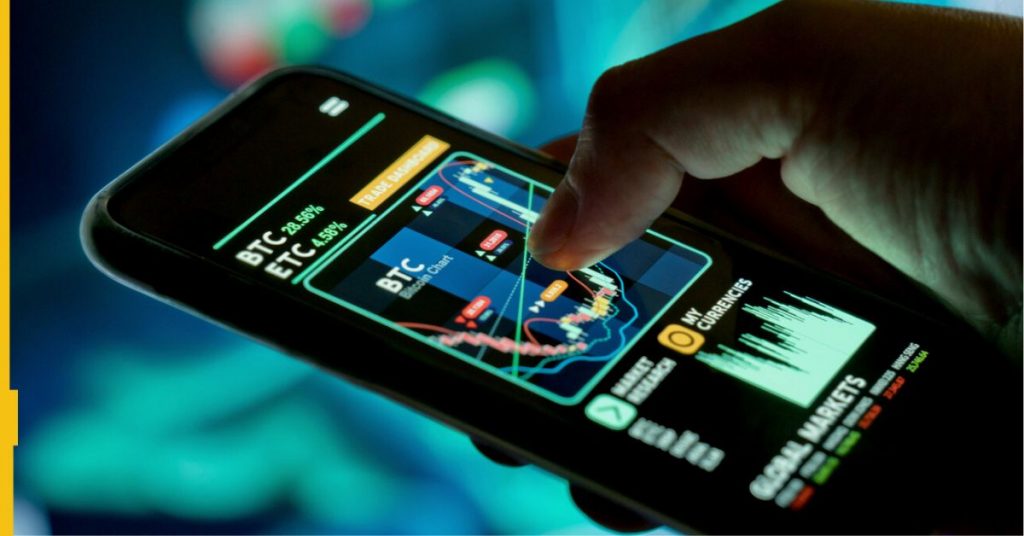 Cryptocurrency markets had a rough ride in 2022, but bitcoin has started the new year strongly, leading some analysts to suggest the worst of the bear market is over.

The price of bitcoin has risen by 28% so far in January, climbing above the $21,000 level for the first time since the well document collapse of FTX in November.

This marks the best start to a new year since 2020, when bitcoin witnessed a 31% increase before the outbreak of the Covid-19 pandemic.

Over the past week, the largest digital asset, bitcoin, has surged and has moved out of the $16,500 to $17,000 range that had been the norm in trading since early December.

This has resulted in bitcoin reaching its highest levels since the FTX collapse, where it hit a two-year low of around $15,500.

The increase in bitcoin’s value has also contributed to the overall value of digital assets, with the combined market cap surpassing $1tn, according to CoinGecko data.

For context, ether, the second-largest token, has surged more than 20% in the last seven days.

However, the market is still far from the $3tn recorded in November 2021, before the onset of the “crypto winter”.

Optimism over the economy appears to be partly responsible for bitcoin’s rally.

Recent positive indicators in the US jobs report and consumer-price index data have given rise to the hope that inflation is decreasing, which in turn has led to the belief that the Federal Reserve will slow down on its interest rate hikes.

The tighter financial conditions had limited the demand for risky assets and negatively impacted both stocks and cryptocurrencies.

Analysts, however, are divided on whether the current bull run can be sustained, with some arguing the market is still too volatile to make concrete predictions.

Others believe the recent resurgence in bitcoin’s value is a legitimate sign of a long-term recovery.

Les Borsai, chief strategy officer at crypto asset management company Wave Financial, told US financial newspaper Barron’s: “What we’ve experienced in recent days in the bitcoin and crypto market is the strongest sign yet that we’ve come close to hitting a bottom for this cycle. And we might already have hit it.”

Tim Heath, founder of Yolo Group and Yolo Investments, admitted it would be hard to predict what happens next.

“Inflationary numbers seem to be down, and bitcoin seems to be climbing again, but no industry veteran seems to know why,” he told iGaming NEXT.

However, he emphasised that in his opinion, bitcoin is not an investment asset, but rather a means for transferring value between parties.

David Bartram, co-founder of CryptoGamblingNews.com, also shared his thoughts with iGaming NEXT: “By this stage anyone who’s followed crypto for a little while knows better than to try to predict what’s going to happen next.

“A 25% bump in the price of bitcoin over the last few days is welcome news to a sector that’s been bombarded by bad news of late,” he added.

However, Bartram stressed that it would be sensible to take a “longer term view of cryptocurrency”, adding that the demand for bitcoin and other cryptocurrencies is going nowhere because the technology is “solving real-world problems for a growing number of people”, particularly in developing countries.

He concluded: “I’m bullish on a three-year horizon, but the coming weeks and months… who knows?”

Peter Brandt, founder and CEO of proprietary trading firm Factor LLC, expects bitcoin’s upward trajectory to continue, but he also tweeted: “In reality, nobody has a clue what any given market will do.”

Any idiot can make wild guesses about markets, so here is my dunce-hat prediction. In reality, nobody has a clue what any given market will do. $BTC pic.twitter.com/bpP2ThjnZK

Elsehwere, Vetle Lunde, senior analyst at Arcane Research, told Reuters: “It will be a year for the patient, as we do not anticipate prices nearing former all-time highs in 2023.”

Finally, GlobalBlock analyst Marcus Sotiriou concluded that due to the “weaker economic outlook”, people have less disposable income to invest in what they deem “risky” assets like crypto.

Where do we go next pic.twitter.com/g5rRtLGToK

On socials, a widely followed crypto strategist who goes by the pseudonym DonAlt noted bitcoin’s recent positive trend but highlighted the uncertainty and unpredictability of the market by posing the question: where do we go next?

These expert opinions illustrate that the cryptocurrency market will continue to be heavily influenced by global economic conditions and changes in macroeconomic factors.