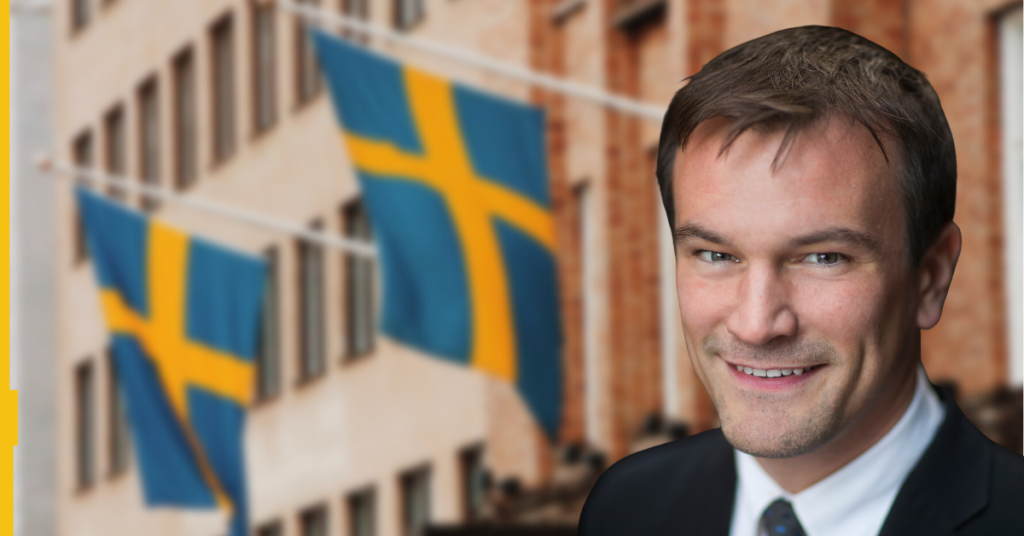 The Swedish Trade Association for Online Gambling (BOS) believes the country embarked on a “wise path” after Sweden’s Riksdag approved the introduction of a new B2B system.

While some details of the new regulation are still to be announced, here is what we known so far:

It’s a permit, not a licence

The Swedish Gambling Authority (SGA) refers to a B2B permit, not a licence.

The application process will open on 1 March 2023, with the new regime now proposed to enter into force on 1 July 2023.

According to the SGA, there is no special tax for the permit.

The exact amount has yet to be confirmed, although this will happen shortly, an SGA spokesperson told iGaming NEXT.

Once granted, a permit will be valid for a maximum of five years, while companies based outside the European Economic Area (EEA) will require a representative to physically reside in Sweden.

Suppliers in possession of a permit will not be allowed to work with unlicensed operators targeting the Swedish market.

For context, the main purpose of introducing the B2B regime was to ensure a high level of channelisation and to prevent illegal gambling.

The SGA believes that if suppliers are prevented from catering to unlicensed gambling operators, those operators will have no choice but to exit the Swedish market due to limitations on software supplies.

By contrast, software that is developed for activities including performance analysis, marketing, customer management and administration, or that forms part of the licensee’s general IT structure or business applications, does not require a permit.

“The fact that the SGA talks about a B2B permit system rather than a B2B licensing system lends support to that view,” he said, while pointing out the proposed B2B fee is just over a tenth of what a corresponding B2C permit costs.

Low fees, as well as easy-to-understand compliance, are crucial to attract “all serious players, big and small,” he added.