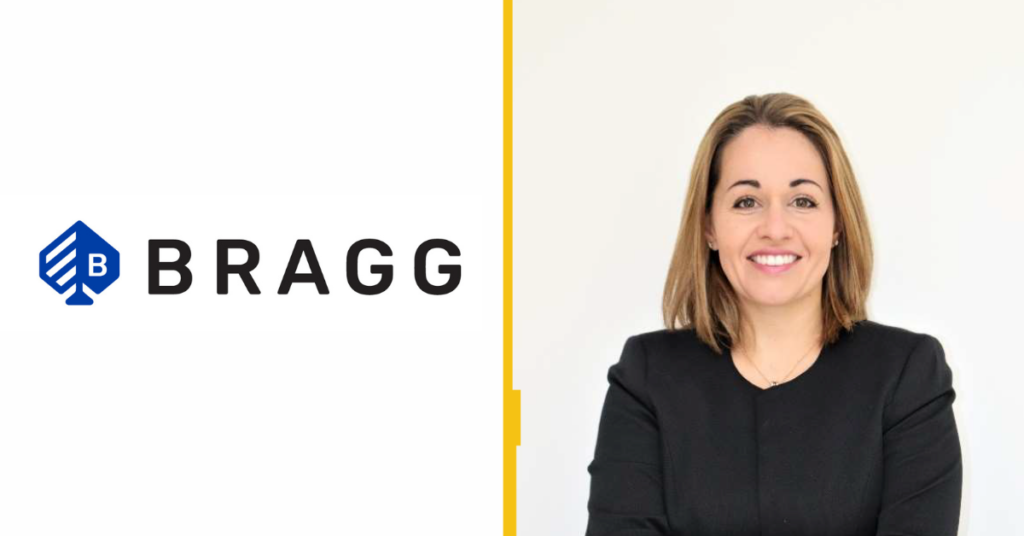 Falzon has been a non-executive director at Bragg since March 2021 and has held several senior finance positions in the gaming sector, most recently as operational CFO at NetEnt.

Prior to that, she was CFO for Red Tiger Gaming, where she navigated the game studio’s sale to NetEnt, and subsequently played a key role in the $2.1bn sale of NetEnt to Evolution.

As COO, Falzon will be responsible for the primary oversight of Bragg’s day-to-day operational performance, and will help guide the ongoing execution of the company’s growth strategies.

Bragg said she will also be responsible for fostering “success-oriented accountability” across the business.

“We look forward to benefiting from her oversight and guidance of our business practices and objectives as we continue to execute on our global growth strategy.”

Falzon said: “Having evaluated the company’s opportunities and growth strategies since joining the board, I am excited to take on this day-to-day role to further Bragg’s evolution and operational momentum.

“As demonstrated by the company’s progress and success with executing on its strategies and initiatives to deliver growing, positive financial performance – including a continued expansion into new markets and focus on offering high-performing internal and external iGaming content – Bragg has already established a platform to deliver consistent growth and the creation of shareholder value.

“I look forward to contributing to our long-term success,” she added.

In December, Bragg received regulatory approval for its acquisition of US-based Spin Games, a deal which it hopes will provide near-term growth prospects in the country.

That deal is expected to complete early this year, while Bragg’s appointment of Falzon suggests it may be seeking to increase its firepower in the M&A arena.

Bragg is listed on the Toronto Stock Exchange and was created in 2018 following a merger with Oryx Gaming. It also owns Las Vegas-based casino content studio Wild Streak Gaming.