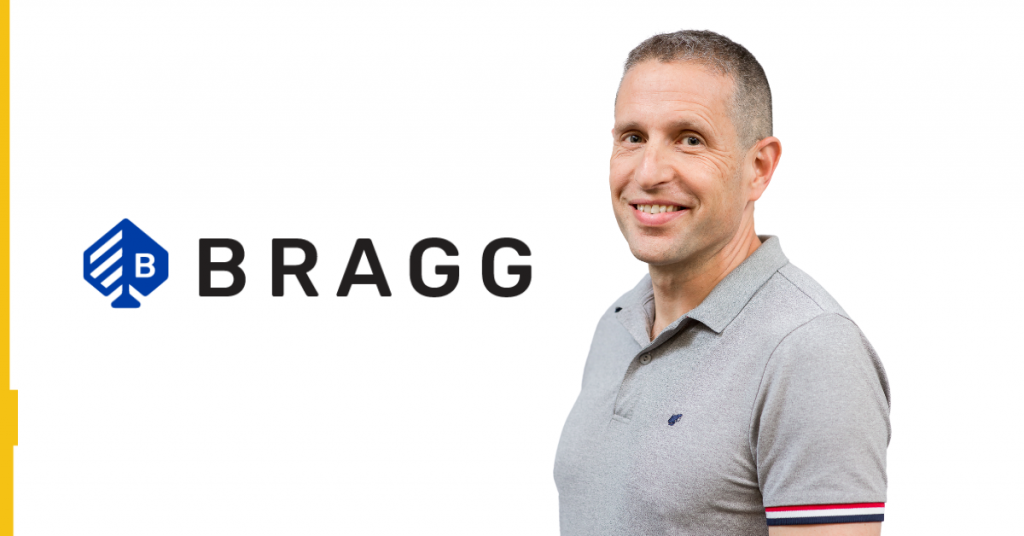 Gross profit at the B2B gaming technology and content provider climbed by 65.5% to €11.6m, while the company’s gross profit margin reached 55.9%.

Bragg said the company’s product mix has changed considerably since last year and is now trending towards turnkey solutions and proprietary content, which is positively affecting the margin since an increase in revenue is associated with a lower costs of sales.

Bragg finished the quarter with a reported positive net income of over €100,000 compared to the corresponding period’s net loss of €2.3m, primarily due to higher gross profit and lower professional fees and transactional costs.

However, this was partially offset by an incremental increase in employee costs, sales and marketing expense, and higher depreciation and amortisation.

“Our operating momentum highlights our continued success in serving a growing base of customers in an expanding number of regulated global iGaming markets,” commented Yaniv Sherman, who joined Bragg as CEO in July.

In addition, the New York-listed supplier reported adjusted EBITDA of €3.1m, representing an increase of 62.9% compared to Q2 of last year.

Bragg CEO Yaniv Sherman: “Our operating momentum highlights our continued success in serving a growing base of customers in an expanding number of regulated global iGaming markets.”

Organic growth from Bragg’s existing client base was a defining feature of Q2 performance, while the company managed to onboard new strategic customers in various jurisdictions, mainly in the Netherlands but also in Germany, chief strategy officer Yaniv Spielberg said.

Q2 was an eventful period for the company. Bragg entered Ontario’s regulated market and completed the $30m acquisition of Spin Games, which marks a key milestone in its US strategy.

However, the acquisition reduced Bragg’s working capital significantly. Bragg’s Q2 results showed cash and cash equivalents of €11m, down €300k on Q2 of last year, which reflects €9m paid in the quarter for the acquisition of Spin Games.

“We expect our execution against our content development and distribution strategy will result in a higher level of desirable ‘real estate’ allocation on leading iGaming operator sites, leading to higher player engagement that drives further top-line growth and margin improvement,” Sherman concluded.

Bragg expects to have released around 22 proprietary games by the end 2022, which represents a 120% increase from 2021.

In addition, the company aims to supplement its internal game development efforts with exclusive agreements to distribute games from established popular third-party studios.