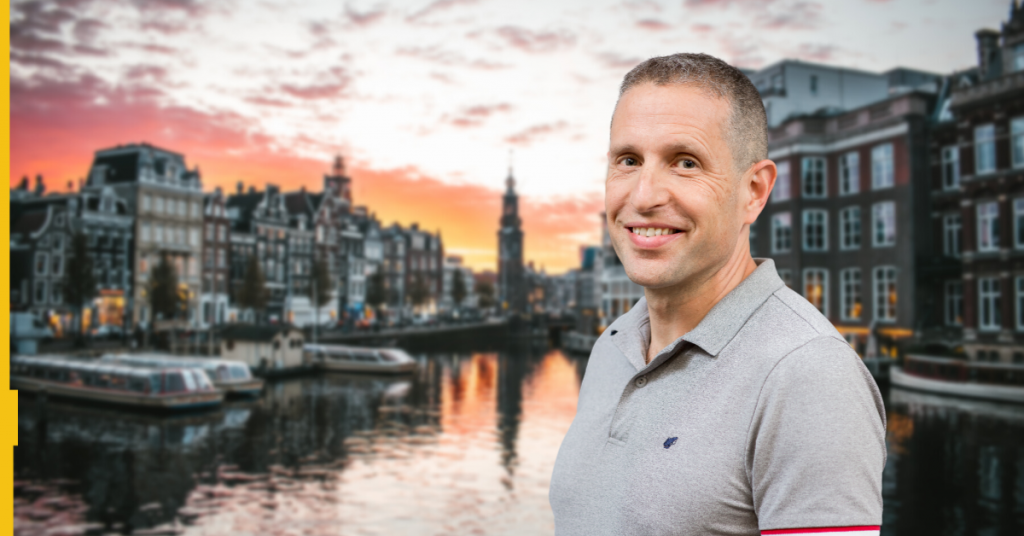 Revenue growth was primarily driven by the onboarding of new customers in various jurisdictions, the supplier said, particularly in the Netherlands.

Based on H1 2022 GGR reports from the Dutch regulator together with Bragg’s internal data, the supplier estimated that it currently holds a market share of 33% in the Netherlands.

Adjusted EBITDA for the quarter was up by 51.6% to €2.2m, at an adjusted EBITDA margin of 10.7%, a slight decline of 80 basis points from the same period in the previous year.

Cost control remained high on Bragg’s agenda. The revenue increase, an all-time high for the Nasdaq-listed company, helped to reduce the net loss for the period to €2m from €2.5m in Q3 2021.

Moreover, during the quarter Bragg secured an $8.7m convertible debt facility to strengthen its working capital, which had been significantly reduced as a result of its $30m acquisition of Spin Games.

Bragg ended the quarter with €17.2m of cash and positive cash flow from operations. The company said total operational costs continued to scale down since last year and amounted to 39.2% as a proportion of total revenue.

In addition, Bragg said its product mix continues to be trending towards turnkey solutions and proprietary content, which means increases in revenue are generally associated with lower costs of sales.

Commenting on Bragg’s success in the Netherlands, CEO Yaniv Sherman said: “I think what we are seeing is typical for a re-regulated market that re-opened. There was a lot of pent-up demand in the market.”

However, Sherman also pointed out that he expects to see continued growth in the Dutch market, especially when other dominant brands enter the market.

“Based on recent data, we believe, we are now the leading B2B platform in the market.

“This is a great case study and another testimony of our team’s ability to offer a scalable and customisable solution to a wide range of brands in a highly regulated and competitive environment,” Sherman added.

Bragg Gaming Group CEO Yaniv Sherman on the Dutch market: “Based on recent data, we believe, we are now the leading B2B platform in the market.”

Sherman further commented that the firm’s library of proprietary and exclusive third-party games grew consistently throughout 2022 and that growth will accelerate in 2023 and beyond.

In October, Bragg entered into an agreement with Sega Sammy Creation (SSC) for the exclusive rights to distribute select titles from SSC’s content portfolio to iGaming operators in the US, UK and other global markets.

Based on its Q3 performance, the supplier reconfirmed its previous guidance and expects full year revenue between €76m and €80m, giving adjusted EBITDA between €10m and €11m.