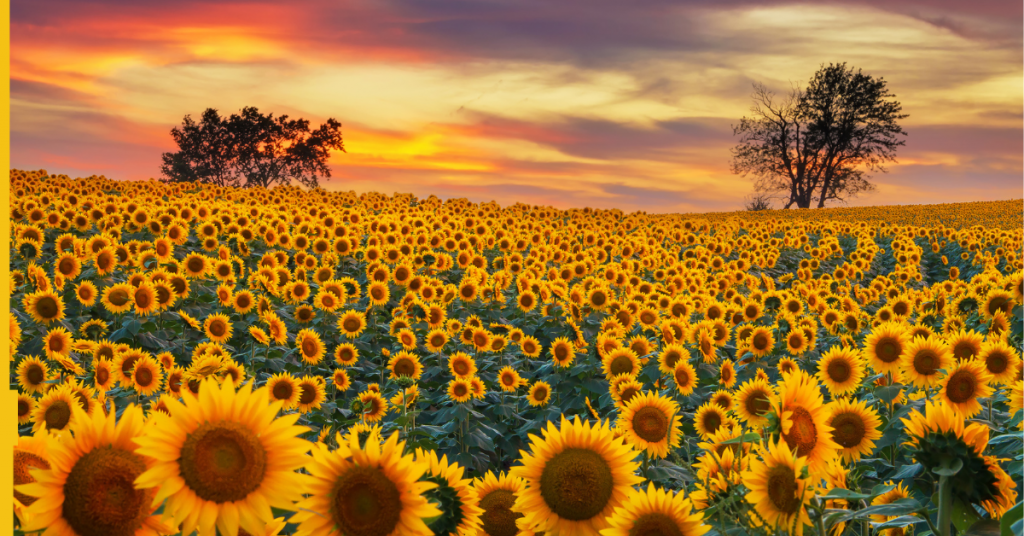 Kansas launched its first legal sportsbooks Thursday, capping the quickest turnaround from bill signing to first bet. Each of the state’s four casinos were permitted up to three online sportsbook licenses apiece, and all of them have launched at least one of their partner online sportsbooks. As of launch date, DraftKings, FanDuel, BetMGM, Caesars, Barstool and PointsBet had all already earned licenses.

Sportradar Government Affairs Director Brandt Iden, a former Michigan lawmaker who spearheaded his state’s sportsbook legalization bill, talked with iGaming NEXT’s Ryan Butler ahead of the launch about the quick turnaround, the potential for cross-state sportsbook customers and the impact of launching before the NFL season kickoff.

Brandt Iden: “You have to remember Kansas is a unique setup, because Kansas and the state actually own those casino properties, and they license out to the third-party operators. So there, the government has been very heavily involved in in Kansas gaming for a very long time. And so this is not something that is really new to them.”

“They’ve been able to streamline this process, they recognize that the lottery and attorney general’s office and racing commission are all going to work in tandem. And they also recognize that players want to consumers want to get out there and get involved in the action as soon as they can.”

RB: Kansas legalized sports betting as its neighbor (and ancestorial rival) Missouri failed to do so. Notably, the two states split the Kansas City metro area, one of the region’s most populated. How will the legalization of Kansas mobile wagering – and the failure of Missouri – shape the former’s sports betting market?

BI: “And your point about, obviously, Kansas City, is a massive border city there. Obviously these markets are different than New York and New Jersey in terms of population size in Kansas City, but you’re still going to see a tremendous amount of crossover.”

“And I think because of that stakeholders may have underestimated the financial revenue impacts that they’re going to see in the state, at least until Missouri can get up and running, which at this point in time is probably going to be another year and a half out. And that’s assuming they were to act in 2023.”

“Kansas is going to have an opportunity to take in a lot of that revenue from people from Missouri placing those wages. That’s going to happen every Sunday, once they’re up and running. Plus you have all those (Kansas City) Chiefs fans and (Kansas City) Royals fans as well.

RB: This current structure means a lot of Missouri fans will be placing bets in Kansas. What does it mean to have sports betting not only live, but live for the start of the NFL season?

BI: “Obviously a lot of Chiefs fans in Kansas and how to get their wagers in on Pat Mahomes this year. He’s looking good. And this clearly helps attract bets for a team that could be making a Super Bowl run.”

“You have a massive sports fan base (in Missouri). And they’re all going to cross over into Kansas now to get their wagers in just as they did just like New York to New Jersey before New York legalized mobile.”