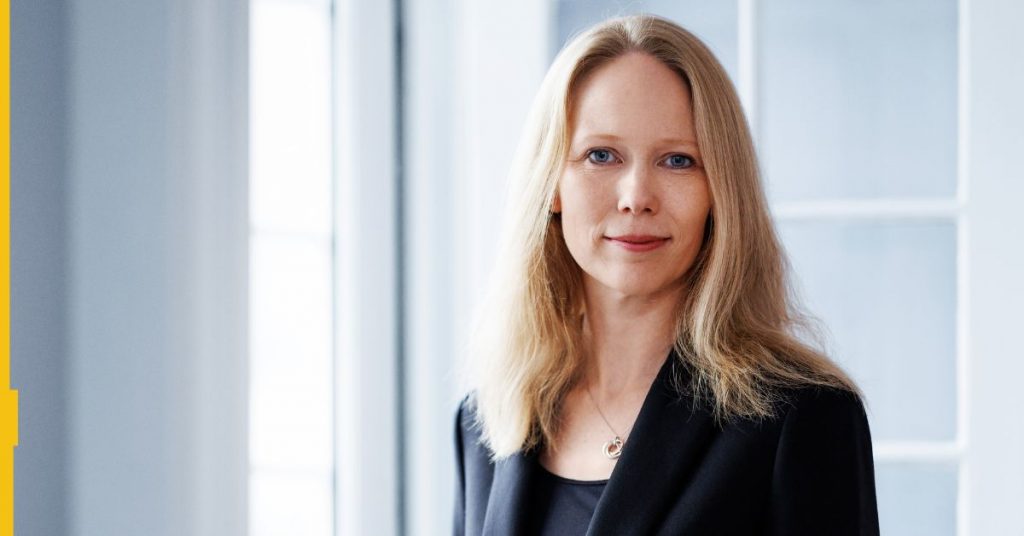 Boeskov, today an independent adviser and professional board member, spent more than 17 years at Kindred Group in various executive roles, including as chief operating officer and chief experience officer.

In March 2022, she left Kindred for a seven-month stint as senior vice president for strategy at Better Collective.

Commenting on Boeskov’s appointment, Mindway AI CEO Rasmus Kjaergaard said: “In 2023, we will be expanding our organisation and growing our markets both inside and outside of Europe, and we will furthermore be focused on strengthening our industry partnerships.

“Britt Boeskov will no doubt be a valued adviser in this process,” he added.

The company has a strong market position in Denmark and the Netherlands and is also active in Germany, the UK, Sweden, Malta, Spain, Switzerland and the US.

Boeskov said she is excited to join the team. “The sustainable gambling agenda is really important to me personally, and I’m a firm believer in the power of data and technology for prevention, detection and intervention purposes,” she said.

“I’ve seen firsthand how many resources it takes for operators to build and maintain detection systems of their own, so I see great potential in Mindway AI’s innovative solutions as effective tools for the industry in their safer gambling efforts,” Boeskov added.

Boeskov also serves as non-executive director at Belgian operator and supplier Gaming1, as well as at RaceCourse Media Group in the UK.